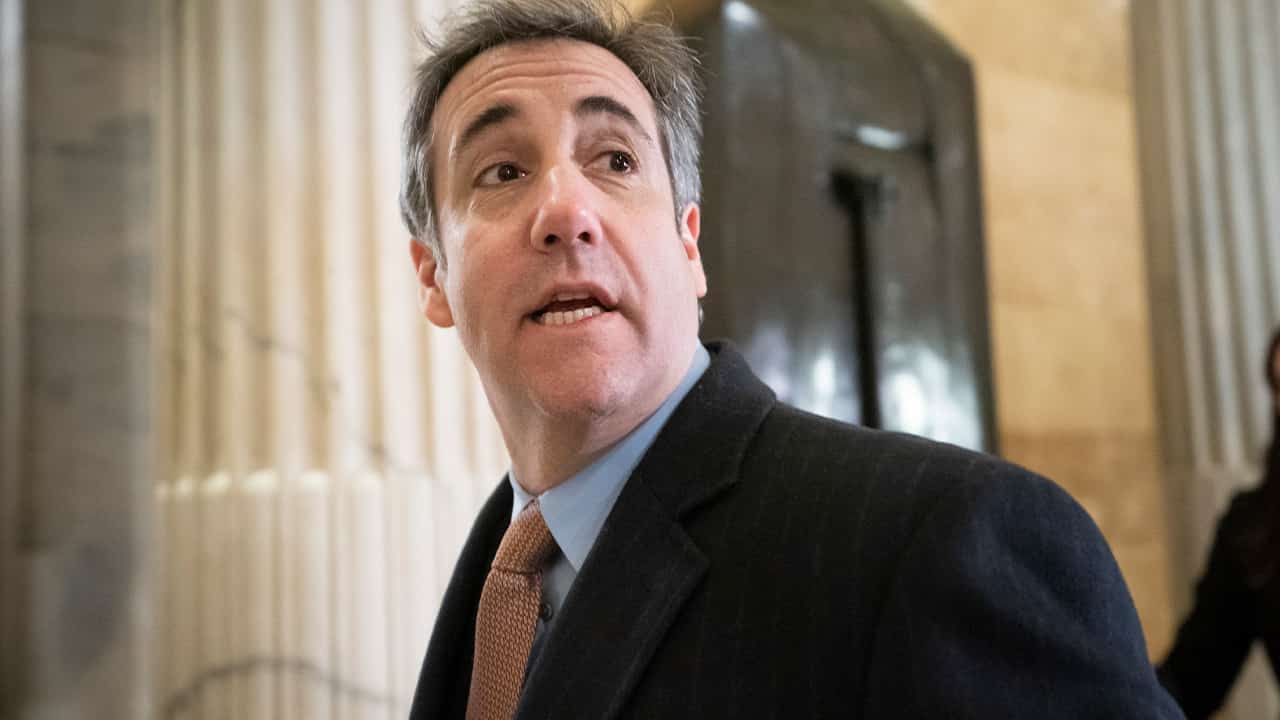 The interview focused in part on Trump’s relationship with Deutsche Bank, his biggest and longest standing creditor, according to the three people, who weren’t authorized to discuss the investigation and spoke to The Associated Press on the condition of anonymity.

The interview, at least the second of Cohen by the Manhattan district attorney’s office, comes amid a long-running grand jury investigation into Trump’s business dealings. District Attorney Cyrus R. Vance Jr. has been waging a protracted legal battle to get access to the president’s tax records.

The U.S. Supreme Court is expected to rule on Trump’s request for a stay and a further appeal after he leaves office Jan. 20.

The New York investigation is one of several legal entanglements that are likely to intensify as Trump loses power — and any immunity from prosecution he might have as a sitting president — as he departs the White House.

The Manhattan-based grand jury has been continuing its work despite the coronavirus pandemic, which has curtailed many court operations.

Vance Has Declined to Provide Specific Details About the Investigation

The Republican president also faces a civil investigation, led by New York Attorney General Letitia James into whether Trump’s company lied about the value of its assets to get loans or tax benefits. Cohen also is cooperating with that inquiry.

He previously told Congress that Trump often inflated the value of his assets when dealing with lenders or potential business partners, but deflated them when it benefited him for tax purposes.

Trump has repeatedly called the investigations by Vance and James, both Democrats, a baseless political “witch hunt.”

Vance has declined to provide specific details about the investigation, but pointed to news reports of what prosecutors described as “extensive and protracted criminal conduct at the Trump Organization” in court filings.

Subpoenas issued in the investigation cover 11 entities engaged in business dealings as far away as Europe and Dubai, according to an appeals court judge speaking at a hearing on the matter.

Cohen, who is serving the remainder of a federal prison sentence on home confinement, has been asked by investigators to examine certain Trump Organization documents and to provide other details about its corporate structure, the people familiar with the matter said. Cohen pleaded guilty to evading taxes, lying to Congress and facilitating campaign finance crimes.

Germany-based Deutsche Bank continued to do business with Trump even after he defaulted in 2008 on a loan for his Chicago hotel and condo development. Trump sued the bank and others whom he blamed for his inability to repay.

But Deutsche Bank’s private banking division continued to lend to Trump, including $125 million to finance the purchase and renovation of his Doral golf resort in 2012, according to previous disclosures.

Official: No ‘Direct Evidence’ of Plot to Kill at Capitol