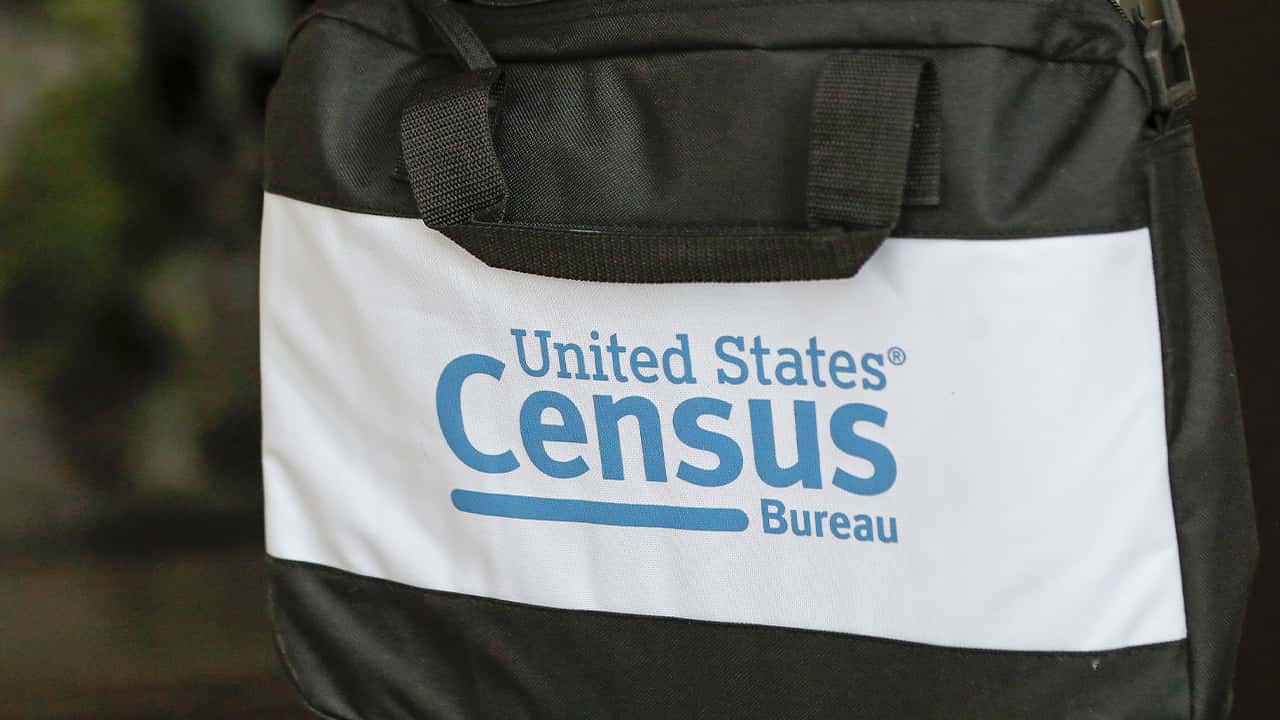 U.S. Census Bureau statisticians are under significant pressure from Trump political appointees to figure out who in the U.S. is in the country illegally, and they’re worried that any such report they produce in the waning days of the Trump administration will be inaccurate, according to the bureau’s watchdog agency.

Two Trump appointees to top positions at the Census Bureau, Nathaniel Cogley and Benjamin Overholt, are the driving force behind the effort, according to a memo from the Office of Inspector General posted Tuesday. The appointments of Cogley and Overholt last year were highly criticized by statisticians, academics and Democratic lawmakers, who worried they would politicize the once-a-decade census.

Census Bureau director Steven Dillingham has set a Friday deadline for bureau statisticians to provide him a technical report on the effort, whistleblowers told the Office of Inspector General.

“Bureau officials are concerned that incomplete data could be misinterpreted, misused, or otherwise tarnish the Bureau’s reputation,” said Inspector General Peggy Gustafson in the memo to Dillingham.

Gustafson’s memo asked Dillingham to answer what he intends to use the information for and why he was making it a top priority. The Census Bureau did not immediately respond to a request for comment Wednesday.

President Donald Trump two years ago ordered the Census Bureau to use administrative records to figure out who is in the country illegally after the Supreme Court blocked his administration’s effort to put a citizenship question on the 2020 census questionnaire. The statistical agency has not publicly said what method it’s utilizing to do that.

Information about the citizenship status of every U.S. resident could be used to implement another Trump order seeking to exclude people in the country illegally from the count used for divvying up congressional seats and Electoral College votes, as well as the annual distribution of $1.5 trillion in federal spending, among the states.

The Ability to Implement Trump’s Apportionment Order Is in Jeopardy

An influential GOP adviser had advocated excluding them from the apportionment process in order to favor Republicans and non-Hispanic whites. Trump’s unprecedented order on apportionment was challenged in more than a half-dozen lawsuits around the U.S., but the Supreme Court ruled last month that any challenge was premature.

The ability to implement Trump’s apportionment order is in jeopardy since the processing of the data is not scheduled to be done until early March, many weeks after Trump leaves office and President-elect Joe Biden is sworn in Jan. 20. Biden has said he opposes the effort.

In a tweet, U.S. Sen. Jeanne Shaheen said Trump had made a mission out of manipulating the 2020 census.

“His politicization of the 2020 census has been dangerous & destructive to our democratic institution. That ends in 8 days. I’ll work w/the Biden admin to see these policies reversed & repair the damage Trump caused,” Shaheen, a New Hampshire Democrat, tweeted Tuesday.

The whistleblowers told the Office of Inspector General that the Census Bureau has not set rules for categorizing the citizenship status of U.S. residents. Bureau statisticians also do not fully understand the data since portions came from outside the bureau and they are worried incomplete data could be misinterpreted, they said.

“One senior Bureau employee went as far to say that this work is statistically indefensible,” the Inspector General’s memo said.

Robert Santos, the president of the American Statistical Association, on Wednesday praised the whistleblowers for coming forward with their concerns.

“If such data must be generated, they should be of the highest quality,” Santos said. “Forcing the Census Bureau to generate faulty data for the sake of an arbitrary deadline goes against the Bureau’s commitment to scientific integrity and would do immeasurable harm to its reputation as a world class statistical operation.”

Related Topics:U.S. Census Bureau
Up Next

US Carries Out Its 1st Execution of Female Inmate Since 1953