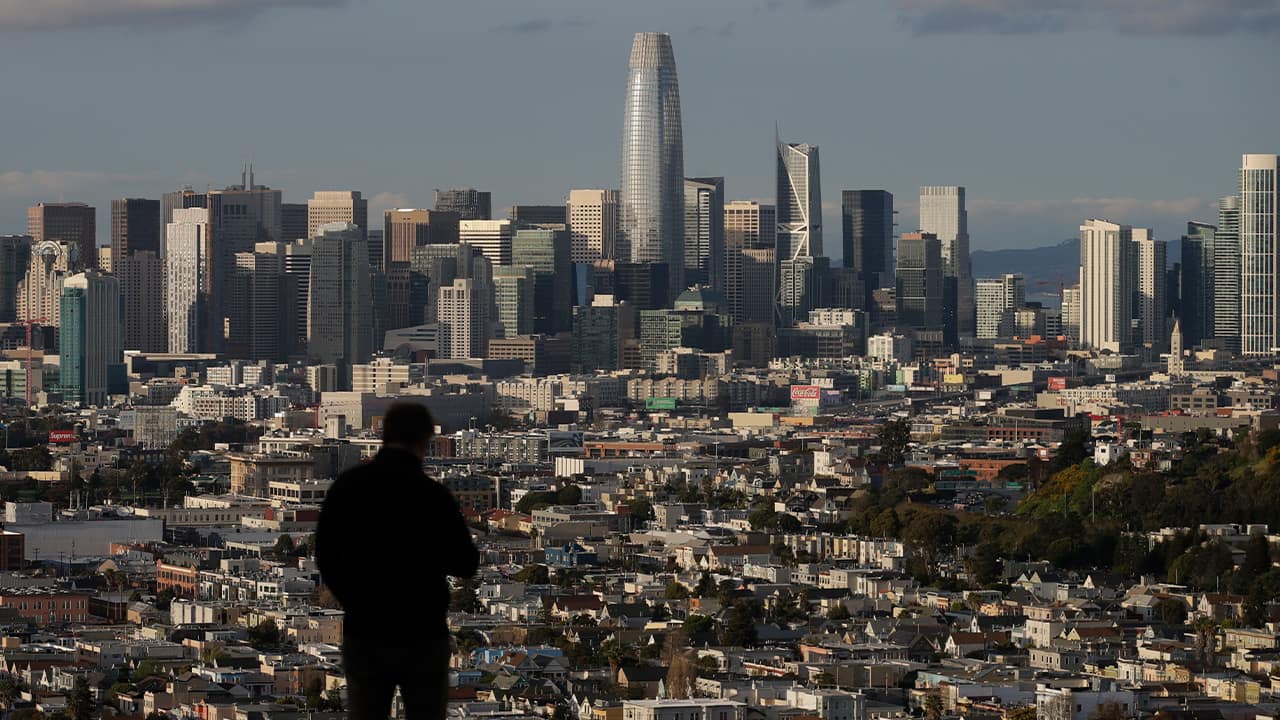 SAN FRANCISCO — San Francisco Bay Area authorities on Monday resumed searching for a man who was swept out to sea after he went off a trail to climb down some cliffs and got trapped by high surf.

The missing man was with two friends Sunday afternoon when they scrambled down cliffs below the Point Bonita Lighthouse area, said Julian Espinoza, spokesman for the Golden Gate National Recreation Area. The friends also were swept away but got back to shore and called 911.

Authorities did identify them, but said the men were from the San Francisco Bay Area.

A dozen children in a sailing course were rescued Sunday after several sailboats capsized in the Santa Cruz Harbor. All the children, who were wearing lifejackets, were scooped out of the cold water and not injured.

“We just warmed up some kids in the back of some ambulances, we didn’t transport anybody and we handed them off to their parents,” Daniel Kline, a battalion chief with the Santa Cruz Fire Department told the San Francisco Chronicle. “It was a very fortunate outcome.”

But a Redwood City-area woman was missing Monday after a large wave pulled her and her husband from the rocks at Pescadero State Beach on Sunday afternoon. First responders said they appeared to be fishing or looking for mussels.

The husband made it to shore and was taken to a hospital with injuries that were not life-threatening, Rosemerry Blankswade, a spokeswoman for the San Mateo County Sheriff’s Office told the Chronicle.

In Sonoma County last week, a powerful ocean wave swept a family of four out to sea. Two children are still missing, and their father died after trying to save them. The mother made it back to shore.

Hundreds of Historians Call for Trump’s Removal From Office

FBI Warns of Plans for Nationwide Armed Protests Next Week