Staffer Caught Up in Merced Legislator's Political Rift. It Involves Valley Water, Too 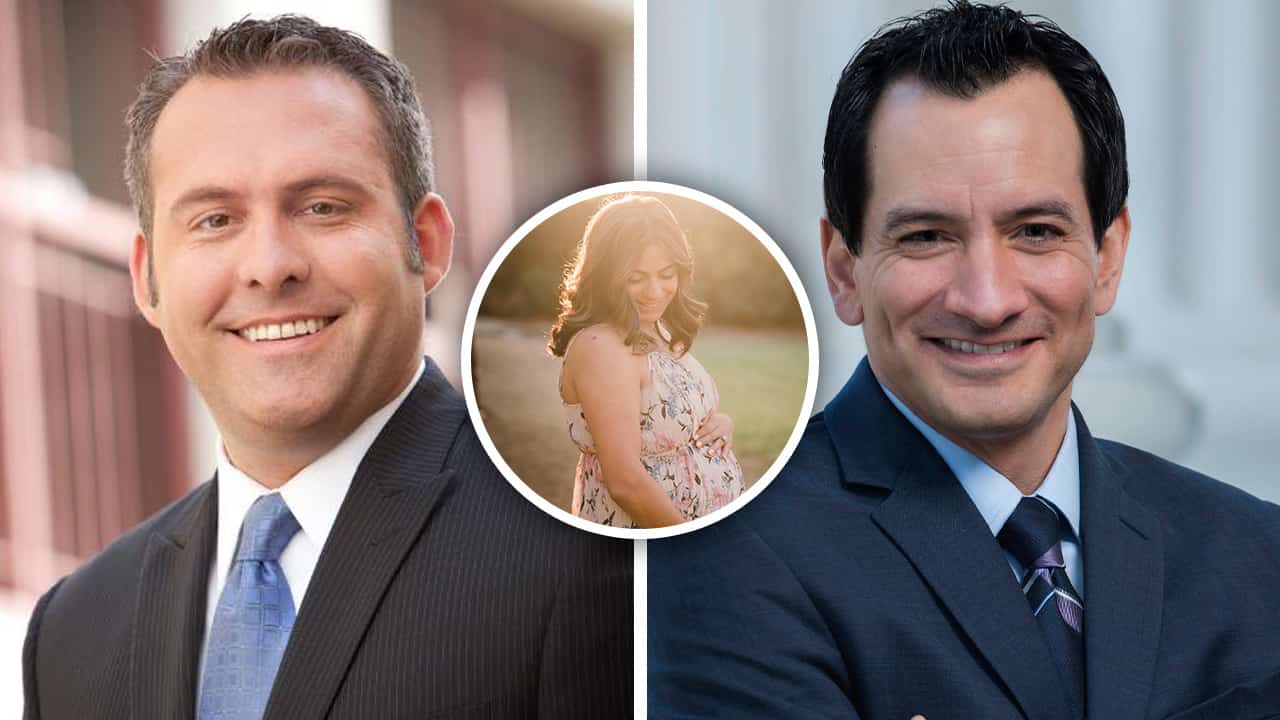 Adam Gray, like his 79 other colleagues in the California Assembly, is supposed to be in Sacramento this week conducting the people’s business.

Because of COVID-19, the Legislature’s return has been delayed until Jan. 11. When Gray does resume work in the state’s capital, he might be happy to see 78 of those co-workers.

“The Speaker and I seem to have some irreconcilable differences on some of my votes, most notably my opposition to the state board and their water grab,” Gray said of Assembly Speaker Anthony Rendon (D-Lakewood).

Gray has been unusually public about his problems with Rendon. When Rendon removed Gray as chairman of the Governmental Organization Committee last month, the Merced Democrat said it was because of differences on water policy. “Letting go … of a good employee with an impeccable record right before Christmas with no prospect of a new job; and while pregnant is just, well, whether it’s legally OK or not, it’s morally reprehensible.” — Assemblyman Adam Gray

As part of the reorganization, committee secretary Ruba Khouri was removed from her job.

Gray fought for her, writing Rendon a letter on Khouri’s behalf. A political website published a copy of the Dec. 17 correspondence.

“I thought that was uncalled for and that that employee had done exceptional work and should have been retained,” Gray said. “Letting go … of a good employee with an impeccable record right before Christmas with no prospect of a new job; and while pregnant is just, well, whether it’s legally OK or not, it’s morally reprehensible.”

Rendon’s office says this is normal procedure when an elected leader leaves office or there is a change in committee leadership.

“This employee was not terminated. She was placed on transition status. This is a policy (in place since 1996) that temporarily gives full salary and healthcare to employees of Members who are termed out, have a change in committee chairmanship, etc. to allow them to search for another job. She now works in the office of Assemblymember Gray,” a spokeswoman from Rendon’s office told GV Wire℠.

The office of Assemblyman Jim Frazier, who succeeded Gray as chair of the Governmental Organization Committee, confirms that the two other staffers  — chief consultant Eric Johnson and consultant Mike Dayton — retained their jobs.

A spokesman for Frazier’s office said this sounded like a matter between Rendon and Gray.

“New chairs have the discretion to make any staffing changes they would like,” a Rendon spokeswoman said.

Gray confirmed, without specifically using her name, that Khouri will now work in his office.

Capitol staffers are not unionized and considered at-will employees. Some legislators are considering legislation allowing for collective bargaining.

Khouri did not respond to a request for comment.

At the top of Gray’s legislative agenda is AB 62, which would provide tax credits for small businesses complying with COVID-19 regulations.

“It’s a relatively small gesture to help so many of these employers and employees who have suffered as a result of this public health crisis,” Gray said.

Gray said he would not let his punishment deter him for fighting for Valley water.

“I remain committed to forcing the state to make voluntary agreements with our local water districts and local communities and finding a solution that works for us and doesn’t disproportionately punish communities here in the San Joaquin Valley,” Gray said.

While Gray doesn’t have a current piece of water legislation, he plans to focus attention on the operation of the state water board.

“Rather than play by the rules, every time the water board has a chance, they try to make new rules. And that’s been our fight for the entire time I’ve been in office,” Gray said.

Bank of America Delivers $1 Million in Local Grants Amid Pandemic