Not Even Yet Sworn In, Valadao Faces 2022 Competition 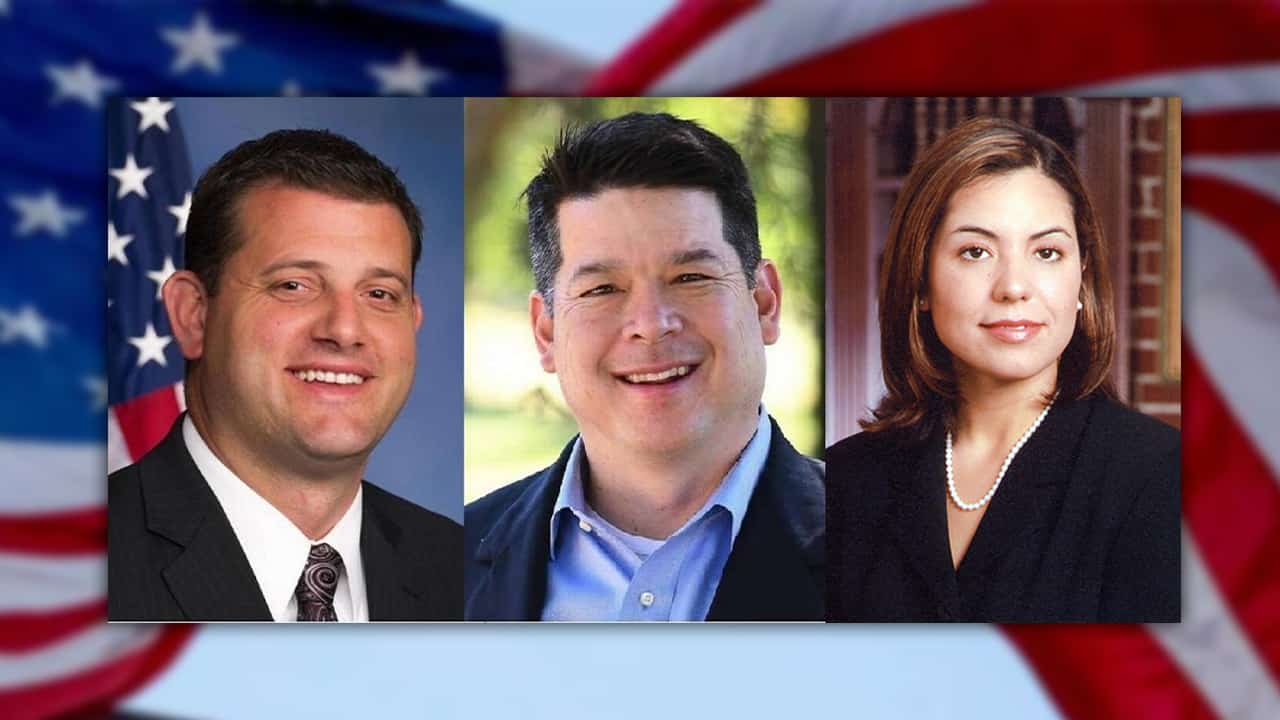 Before David Valadao has been sworn in to the 117th Congress, he has competition in 2022.

“The fight to make a difference never quits. What I was doing before, trying to make a positive difference in the lives of the people of the 21st District and the Central Valley … it was what I was doing in Congress and it is what I’ll be doing come January 4,” Cox said.

Another former elected leader announced her intention to run as well.

Nicole Parra, a former assemblywoman representing parts of the Central Valley from 2002-2008, announced she’s running on her Facebook page.

“I am running for Congress because the people in the Central Valley deserve better; they deserve a representative with a proven track record and the experience and the leadership skills necessary to solve real problems,” she wrote. “It’s time for new leadership and a fresh approach in the 21st Congressional District.”

Valadao will be sworn in for his second tour as a congressman on Jan. 3. He represented the 21st district which stretches from Fresno County to Bakersfield, from 2013-2019.

However, there is a high likelihood the district will be redrawn as part of the every-ten-year census. While a candidate doesn’t have to physically live in the district — such as Cox — nothing is guaranteed as far as what communities will be included or if the district will receive a new number. 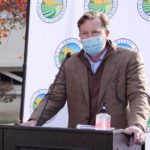 “The Central Valley is one of the most productive agricultural regions in the world, and we need strong, effective advocates in Sacramento on behalf of our agricultural community.” — Sen. Andreas Borgeas

In a rarity in the hyperpartisan world of Sacramento politics, a Valley Republican will chair a state Senate committee.

“The Central Valley is one of the most productive agricultural regions in the world, and we need strong, effective advocates in Sacramento on behalf of our agricultural community,” Borgeas said in a news release.

He is the only cross-party choice to lead a committee in either the senate — which has a 30-9 (with one vacancy) Democratic majority— or Assembly, with a 60-19 (with one no party preference) Democratic advantage.

Hurtado will be the vice-chair under Borgeas on agriculture.

Gray Says He is Being Punished

Not all were happy. Assemblyman Adam Gray (D-Merced) complained about his removal as chairman of the Assembly Governmental Organization Committee.

Instead, Assemblyman Jim Frazier (D-Discovery Bay) will lead that body.

Gray says he is being punished for voting no on a water bill supported by Assembly Speaker Anthony Rendon (D-Lakewod).

“I have spent my entire time in public office fighting Sacramento’s insatiable thirst for the Valley’s water. Every time I am punished by my own party’s leadership for standing up for my district, it is a reminder that I was elected to represent the people who live and work in Merced and Stanislaus counties,” Gray said in a news release. “No elected official should ever vote for policies that promise to destroy thousands of jobs and billions of dollars in economic opportunity in their district for the benefit of others. I remain unmoved. I would and will vote no again.”

Rendon justified his decision, in a statement to Politics 101.

“After engineering California’s consequential and overdue effort to fund transportation fixes, Assemblyman Jim Frazier will apply his legislative knowhow to a new policy area. That knowhow guided the effort that brought needed transportation funding to literally every corner of California. By becoming chair of another key committee, I expect him to bring a fresh perspective and new ideas to the topic. I look forward to seeing how this committee evolves with him holding the gavel,” Rendon said.

The California Legislature returns from recess on Jan. 4. “Hard work pays off and I’m extremely thankful to everyone who helped me reach voters all throughout southeast Fresno County. I look forward to continuing my advocacy for rural communities and ensuring that they get their proper piece of the pie,” Hurtado told Politics 101 via text.

The 24-member Fresno EOC board is responsible for a $130 million budget. Unlike the usual election process handled by the county, Fresno EOC elections are run in house — meaning it requires a separate registration and voting process.

Two others returned to the board, with neither facing an election opponent: Ray Leon (Area B, covering southwest Fresno County) and Linda Hayes (Area H, covering parts of northeast Fresno and Clovis).

Most of the Fresno EOC budget comes from grants from public agencies. The EOC operates more than 30 social service programs in a range of sectors including education, job training, healthcare, nutrition and youth development.

Some Lessons for Newsom and Democrats From the Last Recall Effort