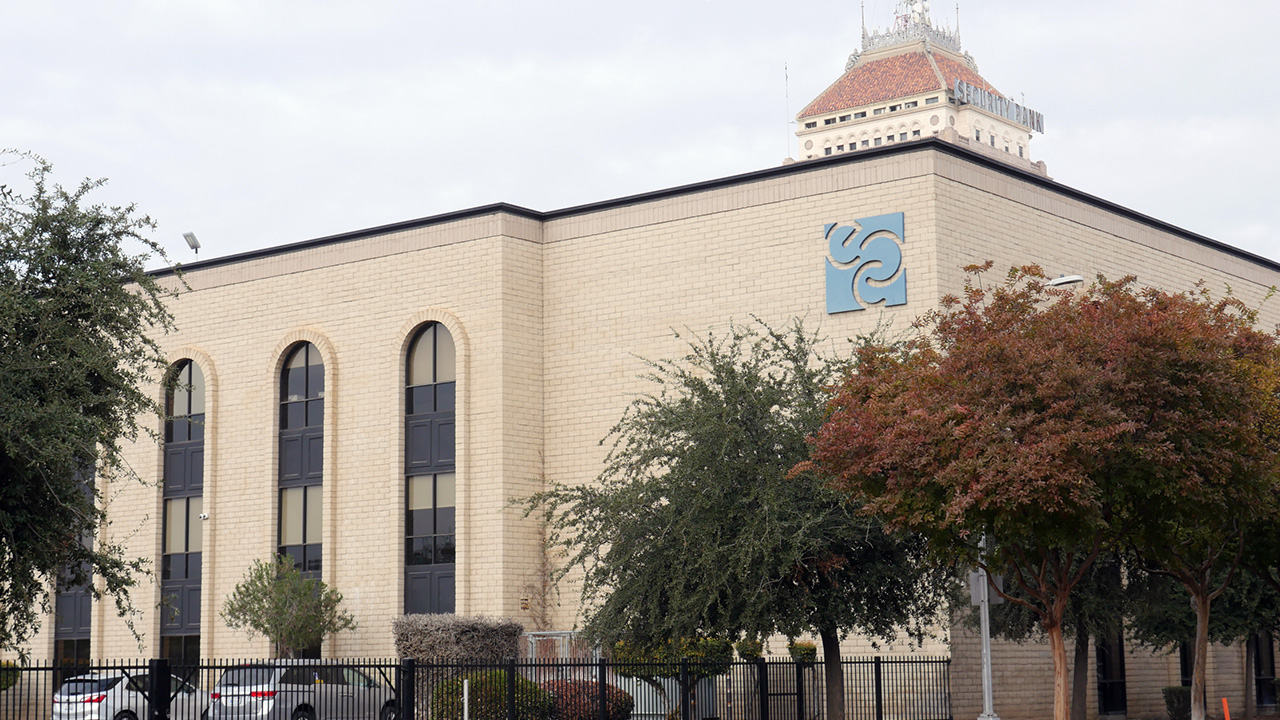 Weeks after the presidential election, the public will choose the board of an agency controlling $131 million in funds intended to help more Fresno residents become self-sufficient.

Most of the Fresno Economic Opportunities Commission budget comes from grants from public agencies. The EOC operates more than 30 social service programs in a range of sectors including education, job training, healthcare, nutrition and youth development.

Eight of the agency’s 24 board members are elected from and by the public, based on eight geographic regions. Four of those seats will be for two year terms, this year. A board member can serve a maximum of 10 years.

However, unlike the usual election process handled by the county, Fresno EOC elections are run in house — meaning it requires a separate registration process.

As a result, participation can be low. Last year’s Fresno EOC board elections were decided with just 324 total votes. Jewel Hurtado (left) and Daniel Parra are two of the three candidates for the Fresno EOC Area C board. (GV Wire Composite/Alexis DeSha)

Three candidates are running to represent the southeast portion of Fresno County, pitting two sitting councilmembers from local cities against each other.

Kingsburg Councilwoman Jewel Hurtado is running for the Area C seat against incumbent Daniel Parra, a three-term Fowler councilman. Parra ran for reelection for his Fowler seat on Nov. 3 and led by 25 votes as of Thursday.

Both Parra, 55, and Hurtado, 22, say their age and life experience make them the best candidate.

“I can really reach across the aisle, which people think I probably can’t, but I can. And I can also talk to people all throughout these different areas and get on the level, because I’m somebody who who knows these struggles firsthand,” Hurtado said.

“What makes me the best candidate is my experience. You know, and also my age is important, too,” Parra said.  “I’ve lived the life. I’ve gone through the struggles. I’ve been fortunate to come out of those struggles. I grew up in Parlier, a very poor farm worker family, and we qualified for everything EOC had. So I know what it is to have to want and need.”

Carender did not respond to GV Wire’s interview request. In her application, said her work in probation makes her an ideal candidate.

“My employment has allowed me to work closely with schools, parents, extended family, therapists, alcohol and drug specialists, along with other agencies in the community,” Carender wrote. “I would like to continue to work with the community in target area ‘C.”

Hurtado is known as a rising star in liberal politics in Fresno County. She supported Bernie Sanders during the 2020 presidential election and has advocated for policies like taxing billionaires.

She said that she is not running to make radical changes. Programs she would like to see strengthened are no-cost preschools, and the Women, Infant and Children program, which helps the food needs of families.

Parra says most of Fresno EOC’s budget goes to programs within the city of Fresno. He wants to push for spending in the rural areas.

“I want to make sure that my area gets their cut. The gang intervention in westside Fresno is great, but we don’t do it out in the rural areas,” Parra said.

If cuts budget cuts do happen, he wants to make sure the rural areas are the last to feel the pain.

“This might be the only thing they have. So when you cut it, you’re cutting a lifeline for a child. In Fresno, there’s other options, other agencies that can help out because they have the monies for it,” Parra said. The Area F seat that represents downtown and southwest Fresno is open because incumbent Misty Franklin is not running again.

Two community activist with considerable credentials are running, America Hernandez — a senior social services coordinator with Kids in Need of Defense — and Alysia Bonner, president of the SEIU 521 union and Fresno County employee.

Hernandez’s work has led to interactions with Fresno EOC.

Bonner is the president of the union that represents mostly public sector employees from the Bay Area and Central Valley.

“I want to make sure that the least of us are well served. That’s what it’s about for me. I’m very humble. I’m just an ordinary person just to step up and do my service,” Bonner said.

Hernandez is known for her support of the immigrant community. She is a DACA recipient, meaning she has legal status but is not a U.S. citizen.

“As an immigrant, you do experience some the institutional barriers, the systemic sort of barriers. And it is something that drives me and motivates me to keep advocating for all communities,” Hernandez said.

Hernandez sees Fresno EOC as a continuation of her public policy work. She serves on the city of Fresno Immigrant Affairs Committee.

“I’m a person that believes that if you talk to talk, you should walk the walk and you can’t be out there as an advocate if you’re not sitting at the table,” Hernandez said.

“It was detrimental to some of the rural communities when there was a cut back on the rural food distribution. I did see that firsthand. I’d love for that to get worked on,” Hernandez said.

Bonner works as a supervisor in the Fresno County Public Health Department. She said her first job was through Fresno EOC.

“It actually has came full circle. I started with this program 21 years ago that I’m currently in and just having that actually started, it was working with EOC back in the day with Babies First,” Bonner said.

One of her first summer jobs as a teen was through Fresno EOC.

She sees serving the most in need as her top priority. Campaigning for a Lesser-Known Board

Because running for Fresno EOC isn’t a public election per se, candidates are working their connections to increase registration and votes in their favor.

“It’s just word of mouth. It’s just how many friends you can call and and get them to sign up,” Parra said.

Hurtado is reaching out to her base, including through social media and even on video game streaming sites.

“It really comes down to a person who knows people in that area,” Hurtado said. “I’m just reaching out to, quite literally, everybody that I know. I have friends who are on the ground helping me and it’s just registering people.”

Hernandez said word of mouth is important, but so is walking her neighborhood.

“I’m just walking the streets, getting my neighbors on board and letting them know why I’m running and why I hope that they would vote for me,” she said.

Public Can Register to Vote, but Deadline Nov. 18

Requirements to run for the board and voting eligibility is also different than regular public office. The only two requirements are age (18 years or older) and geography — a voter or candidate have to reside in the specific area of the county where an election is taking place.

Other restrictions, such as being a registered voter in a regular election, or U.S. citizen does not apply.

The first deadline to register to vote in the election is Wednesday, Nov. 18. Registration forms can be found here.

Forms can be returned either by postal mail or email. However, late registration can take place at Fresno EOC’s downtown Fresno office from Dec. 1-4.

Ballots must be returned by email or regular mail by Dec. 9.

Of the remaining 16 positions on the board, half are elected officials; and half are selected by board subcommittee to represent the business and community sectors.