OPINION: Measure P Failed – and Supreme Court Must Uphold This Fact. If Not, Hold On to Your Wallets. 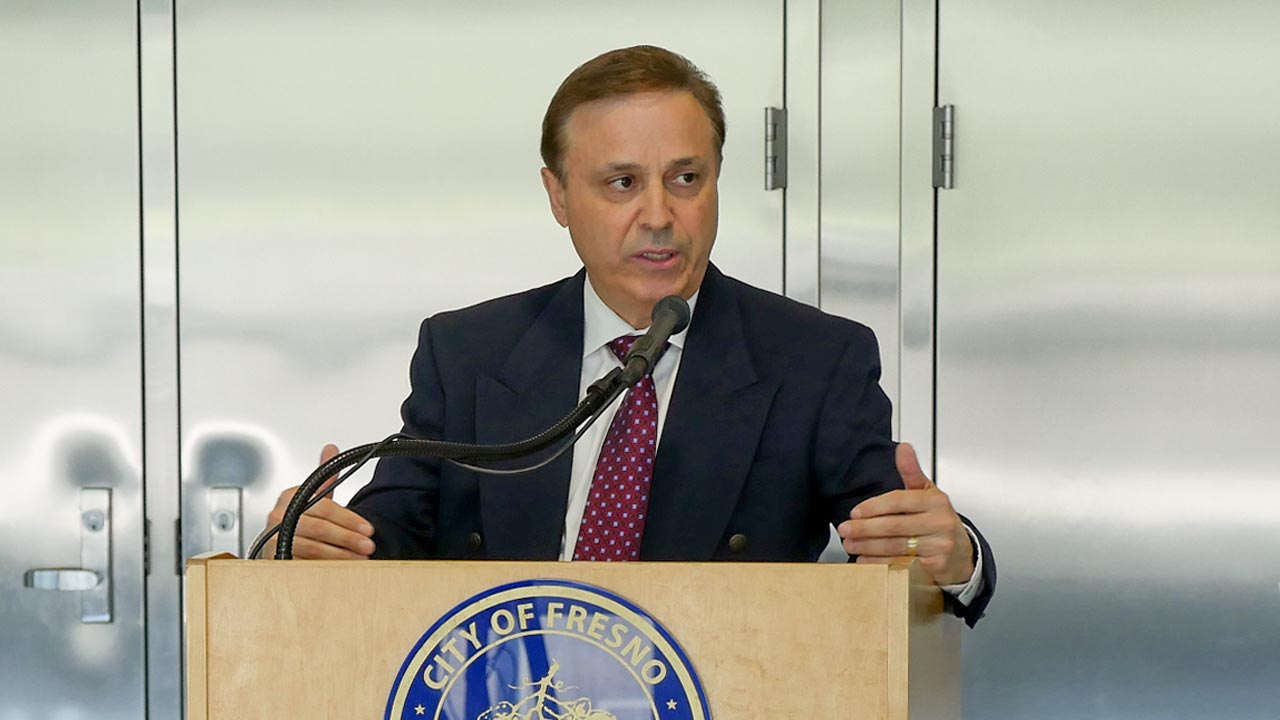 In November 2018, citizens voted on the 30-year Measure P parks tax initiative that would have raised our sales taxes by 3/8 of a percent to the existing 7.975% sales tax in Fresno. It failed because it did not get 2/3 approval from voters, with only 52% approving the measure. The proponents of Measure P then sued, stating it had actually passed because it only needed a simple majority.

In September 2019, a Fresno County Superior Court judge upheld the election outcome and agreed 2/3 was needed for it to pass. However, on Dec. 17, 2020, a local appellate court overturned this ruling and ignored Proposition 13, which since 1978 required any special taxes to be approved by 2/3 majority. 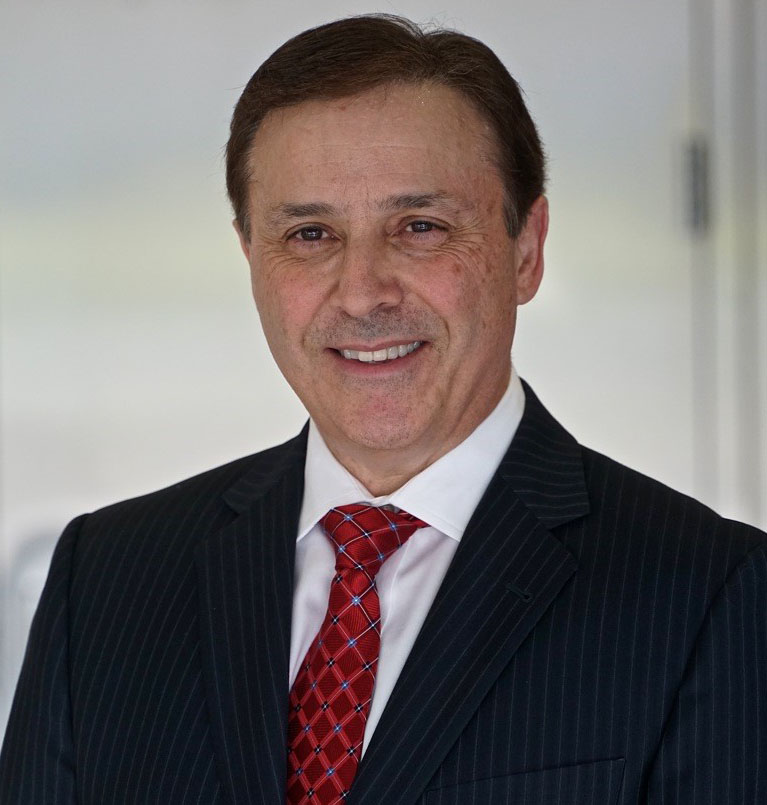 It is simply outrageous that a vote can take place in 2018 with one set of rules at the time of the election and two years later, three judges move the goalposts and change the rules so that a measure that failed has now passed. Talk about voters being disenfranchised! Now the case will likely go to the California Supreme Court and we can only hope justices there do the right thing.

Measure P Funds Would Not Address Public Safety or Other Needs

We all love parks and green space. Who doesn’t? Do we need more parks, better maintenance, upgrades in the parks? Of course. While we need more parks, the reality is we also need 200 more police officers, fire personnel, upgrading of equipment in public safety, and streets throughout the city that need repair. Yet NOT ONE PENNY of Measure P will go towards hiring a police officer, firefighter or fixing a street.

Our citizens opposed Measure P because it’s extremely flawed for many reasons. The tax is for THIRTY YEARS and is 3/8 of a percent. It will take $37 million out of Fresno taxpayer pockets each and every year. In contrast, Measure Z (Zoo) was 1/10 of a percent and for 10 years. Measure B (library) was 1/8 of a percent and for 15 years. Both were reasonable in terms of time and financial expense. Not surprisingly, both had tremendous support and were renewed by over 2/3 vote.

Measure P will also create a new bureaucracy consisting of nine unelected people who will be supported by taxpayer funded city staff and have the power to “conduct hearings…and review and make recommendations to the mayor and City Council…” on everything from how money is spent, the PARCS Department budget, capital improvement plans, and fees related to parks, trails and open space. These are and should remain the roles of elected officials who are always accountable to the public. Additionally, 20% of the funds from this initiative (nearly $8 million) will also be directed to job training programs, after school programs, and arts programs — not parks. It will also fund “park rangers,” not police. 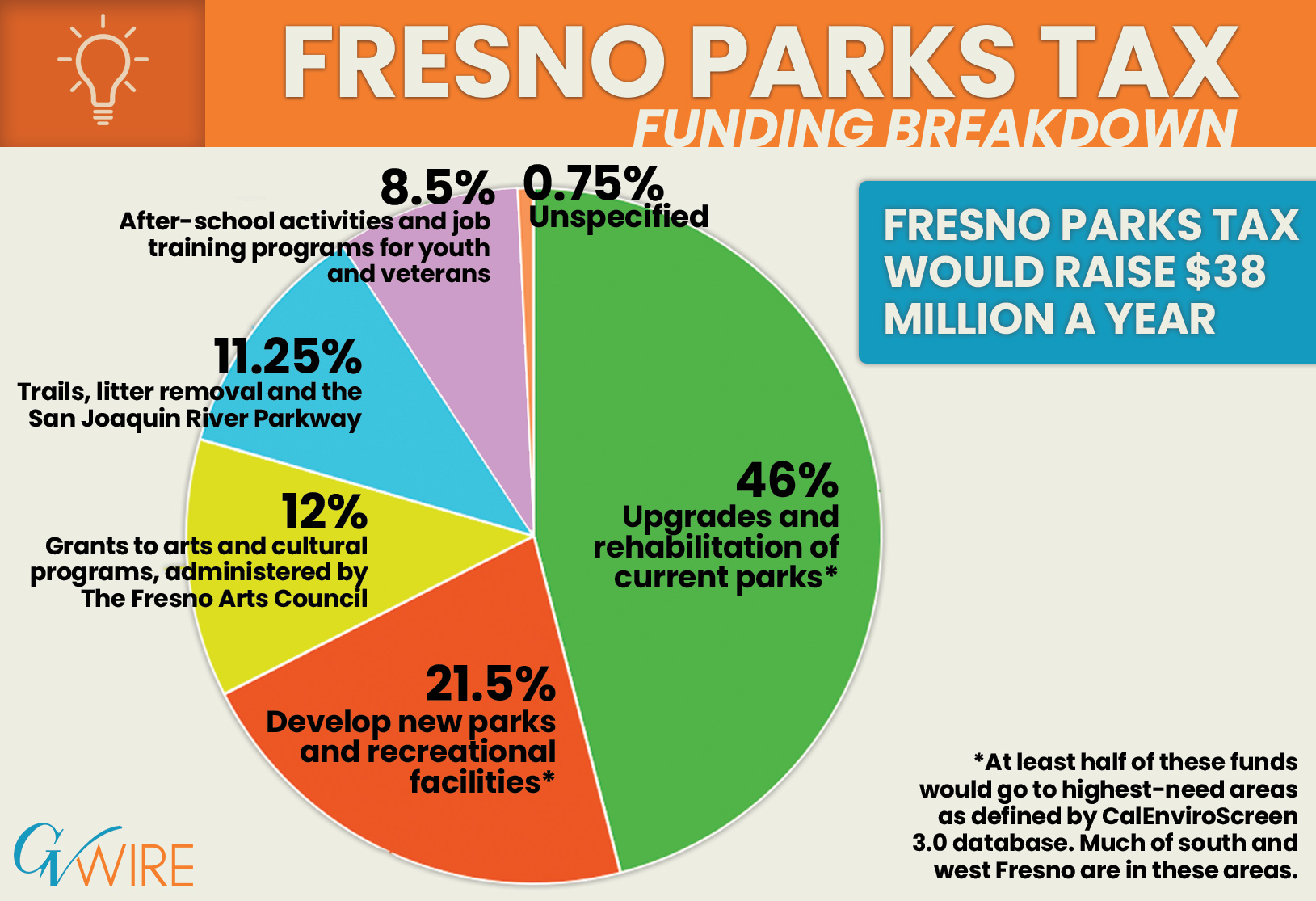 Dramatically Raising Taxes Through Measure P is Problematic for Many Reasons

The initiative claims it will reduce crime and homelessness in parks. It will not. As a result of the weakening of criminal laws through Props 47, 57, AB 109, and zero bail policies, we have more crime, shootings, drug addiction, homelessness and criminal recidivism. Without seriously addressing these issues, adding park space will not improve these problems.

Dramatically raising taxes through Measure P is also problematic for many reasons. We already are one of the most over-taxed states in the country. In comparing the percentage of income that people pay for state and local taxes, California was recently ranked as the fourth-highest state. In most other comparative studies, California is in the top 10 for highest taxes and burdens to its citizens. Moreover, Measure P will ensure that many Fresno citizens will purchase goods and services in neighboring cities that won’t have the additional 3/8 sales tax.

Fresno Residents ‘Being Fair-Shared to Death’

The theft of people’s hard-earned money by government must stop. It’s not surprising that we have to work until April/May of every year just to make enough money to pay our taxes. Yet the advocates of this tax increase want “visitors and non-Fresno residents pay their fair share…” The reality is ALL Fresno and California residents are being fair-shared to death.

Tax increases take more money out of people’s pockets and slow down an economy, something we cannot afford to do with 8% chronic unemployment. The Measure P sales tax increase will also hurt those who can least afford it. As Matthew Gardner, executive director of the Institute of Tax and Economic Policy, notes, “Of the three main forms of state taxes — sales, property, and income — the sales tax hurts the poor the most” because it’s a regressive tax in that the sales tax “ends up taking a bigger chunk of change from people that have smaller sums of money and slower income growth.”

Measure P is a flawed tax scheme that was resoundingly defeated because the tax was too high, lasted for 30 years and failed to pass by 2/3 vote. Our citizens’ top concerns are keeping neighborhoods safe, fixing their streets and roads, and keeping our economy thriving. That means hiring more police officers, helping businesses expand, investing in infrastructure and bringing new jobs and companies to Fresno. Raising taxes, taking more of people’s hard earned money, creating more government bureaucracy, and not addressing the real priorities of our citizens will only hinder those efforts.

Should this unjust ruling of Measure P be upheld, it will set a terrible precedent. Then big government politicians and progressives will be able to bypass Prop 13 and seek to raise everyone’s taxes with significantly less restrictions and thresholds. Warning to our citizens: bigger government and more taxes will come. Watch your wallet!

Even More Contagious? Here’s What You Need to Know About the Mutating Virus Now in California