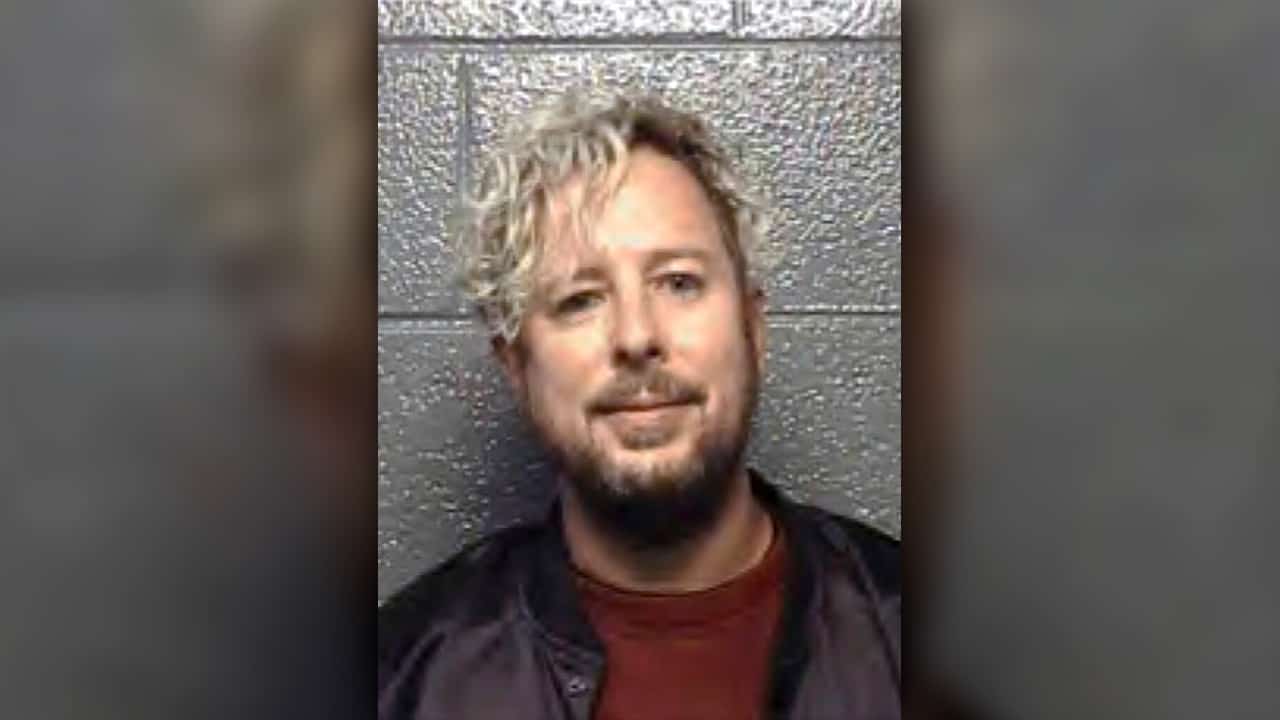 DANVILLE, Va. — A former “Survivor” contestant has been charged in Virginia with grand larceny, authorities said.

Jonny Fairplay, who while competing on the show in 2003 became known for orchestrating a lie that his grandmother had died, was charged after a silver necklace and furniture were taken from a residence, the Pittsylvania County Sheriff’s Office said. Also charged was Fairplay’s mother, Patsy Terry Hall, 68, the Danville Register & Bee reported Wednesday.

Fairplay, 46, and Hall turned themselves in at a magistrate’s office Friday after Danville police served them warrants, a police spokesman told the newspaper.

“I (we) have been unjustly charged by a family member. I welcome the opportunity to vindicate myself (and my mother),” Fairplay wrote in a message to The Associated Press on Wednesday evening.