As Small Businesses Await New Aid, It's Too Late for Some 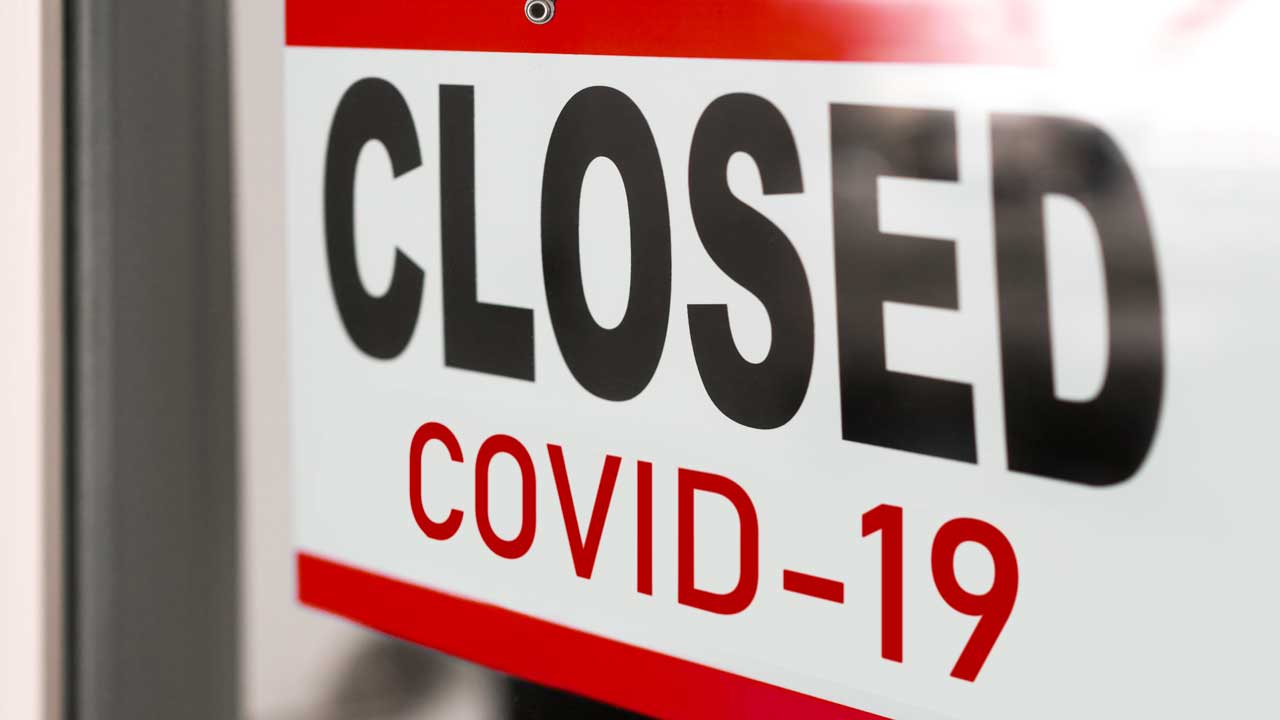 NEW YORK — Sarah Trubnick is starting to make peace with a gut-wrenching reality: She may never reopen The Barrel Room, her beloved 5-year-old restaurant in San Francisco’s financial district.

The sweeping $900 billion pandemic relief package that Congress has approved contains billions in aid directed specifically at struggling small businesses like Trubnick’s. But even if she gets the $350,000 she figures she needs before the end of January, Trubnick can’t afford to reopen right away.

Her business won’t be viable until her regular customers — office workers who commute into the city and go out for lunch and dinner — return from work-at-home exile. She’s also contending with California’s temporary ban on indoor or outdoor dining.

“We can’t open until the summer, even if we got the thumbs-up,” Trubnick said.

America’s entrepreneurs welcomed the long-delayed relief package, which provides $325 billion in aid to small companies and makes it easier for them to gain access to grants and loans under the Paycheck Protection Program.

But the rescue comes too late for tens of thousands of businesses that have already closed, a consequence of a pandemic that has kept away diners, shoppers and customers since early spring. The National Restaurant Association estimates that 110,000 U.S. restaurants — 17% — have shut down indefinitely or for good, doomed by restrictions on their hours or capacity and by Americans’ reluctance to eat out.

“If you closed already, it doesn’t help you a bit,’’ said Henry Pertman, director of operations at Total Image Creative, a Maryland-based hospitality consulting firm. “We lost a lot of restaurants that didn’t have to go under. They saw no light at the end of the tunnel.’’

Many small and independent retailers are also in jeopardy. They typically collect an outsize proportion of their annual revenue during the holiday shopping season. But government restrictions are limiting how many customers can be in a store at one time. Even apart from such restrictions, many consumers are staying home anyway as a precaution against the resurgent virus.

Especially vulnerable are small independent shops, many of which are barely hanging on and will likely close their doors after the holidays — joining more than 8,600 retailers that have already gone out of business this year, according to market researcher CoreSight.

For them, Congress took too long and probably offered too little relief on top of a $2 trillion rescue package that the government enacted in March but whose benefits had largely expired. That aid package introduced PPP loans, which are meant to help small businesses keep employees on their payrolls.

“We really needed this second round and renewal of the program back in August to help many businesses to get through the last quarter of 2020,” said Karen Kerrigan, president of the advocacy group Small Business & Entrepreneurship Council.

Still, for small businesses, the new aid is in some ways an improvement on the original rescue package. It will, for example, let small businesses take a tax deduction for expenses paid for with PPP money, including payroll, rent and utilities. And companies that already received one PPP loan can seek another if their revenue has dropped by 25% in any quarter of 2020 from a year earlier.

Under the new relief measure, hard-hit restaurants and hotels receive especially generous treatment: They can obtain PPP loans worth up to 3.5 times their payroll expenses, versus only 2.5 times payroll expenses for other companies. And the loans are available to hotels and restaurants that employ up to 300 workers per location. For other businesses, loans are limited to companies that employ 300 in total.

“The PPP money is going to be a huge difference maker if you’re on the cusp right now,’’ said Pertman, the restaurant consultant. “For the people on the bubble, who are putting their own money in day and day out, it’s going to be huge.’’

That said, some of the problems that small businesses now face are simply beyond Congress’ capacity to solve. How long, for instance, can they survive when their customers are either locked down or choosing to stay home?

Arrichion Hot Yoga and Circuit Training received a PPP loan in the spring. But co-owner Clay Reynolds needs another. Business was down 75% in the third quarter. The fourth quarter is likely to be worse.

Like other independent fitness studios and gyms, the company has lost many longtime members who feared working out alongside others indoors or don’t want to wear a mask while they exercise. And after being forced to shut down during the spring, Reynolds worries that the surge in virus cases will bring new government restrictions.

Reynolds Is Hoping for Government Help to Tide His Business Over

“There’s a good chance this type of business will be shut down again in the next few weeks,” said Reynolds, whose studios are in North Carolina and Utah.

Reynolds is hoping for government help to tide his business over until a coronavirus vaccine becomes widely available and customers feel comfortable enough to return to Arrichion. Now, he said, “would be the right time to get it, to get us through the winter.’’

Tiffany Joy Murchison, who couldn’t receive a PPP loan during the first round because of a series of miscommunications with her bank, is willing to try again now that there’s more money available. She needs the aid to help her New York-based publicity firm find new clients. She’s lost revenue during the pandemic because her clients are generally small, struggling organizations.

“I would be able to continue paying my staff while putting full effort into scaling my business, going after larger corporations, organizations, and government agencies that are less likely to be impacted by swings in the economy,” Murchison said.

At the Barrel Room in San Francisco, Trubnick received a PPP loan during the spring that helped her pay her staff. Her landlord has agreed to defer some rent payments.

But Trubnick has been unable to shift to takeout and outdoor dining as many other restaurants have. Her core customers are office workers who normally commute into the city from San Francisco’s suburbs. And for the foreseeable future, they’re stuck working from home.

When outdoor dining started, “we were open all of two weeks,” Trubnick said. “The losses we showed were so great that if we continued doing that, we were putting ourselves at risk of closing permanently.”

In the meantime, Trubnick is doing consulting work to earn money for herself and her 6-year-old daughter. And she’s been contemplating the prospect of shutting the Barrel Room down for good.

“I have stopped losing sleep,” she said. “It’s kind of going through mourning.’’

Related Topics:restaurantsmall business
Up Next