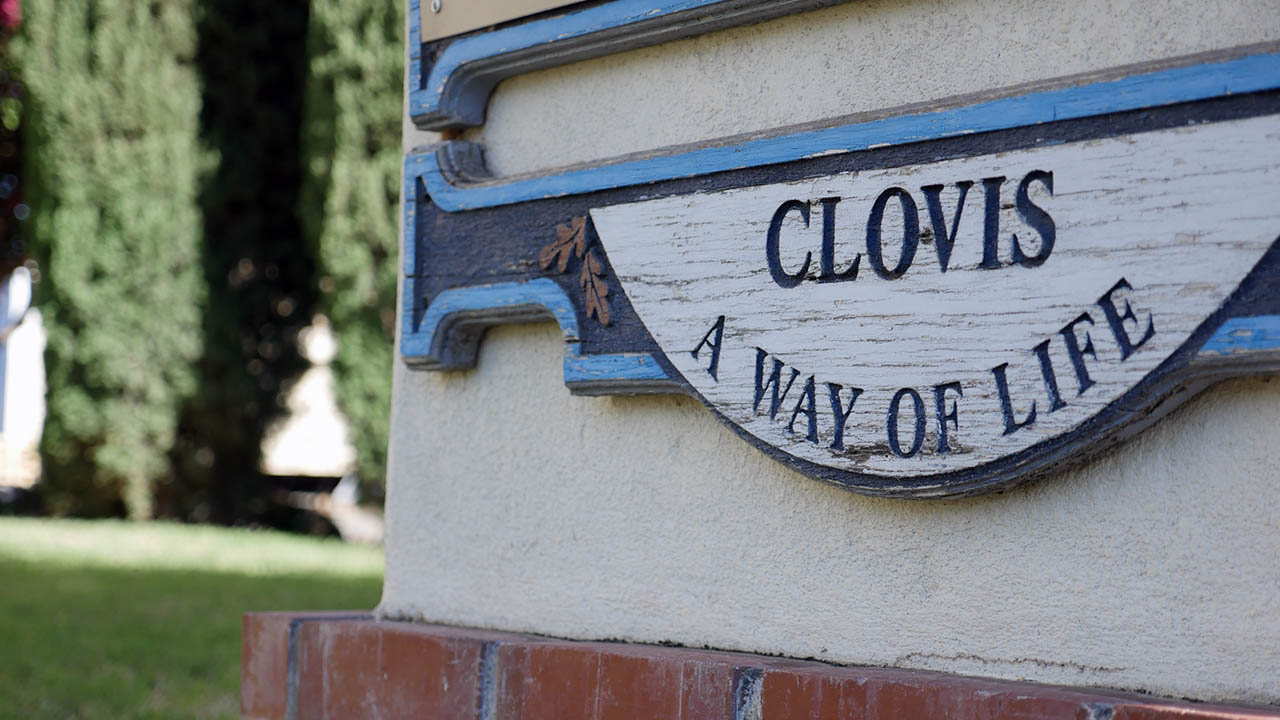 Clovis leads the way among Fresno County cities recovering from the economic devastation of the COVID-19 pandemic.

The latest figures released by the state Economic Development Department show Clovis with a 5.6% unemployment rate for November.

The state and Fresno County are mounting strong economic comebacks. November was the sixth straight month the unemployment rate fell below the state’s all-time unemployment high of 16.4% set in April and May of this year.

Nine of California’s 11 industry sectors gained jobs last month. For the third consecutive month, leisure and hospitality posted the largest job sector gain with an increase of 27,800 jobs, thanks in part to the resilience shown throughout the fall season by the arts, entertainment, and recreation subsector.

California has now regained about 46% of the 2,615,800 nonfarm jobs lost to the COVID-19 pandemic in March and April.

Agriculture continues to rebound from COVID-19 losses. The number of jobs in agriculture increased by 20,900 from October to 356,500 jobs in November. Ag has lost 73,600 farm jobs since November 2019.

You can read EDD’s full report at this link.