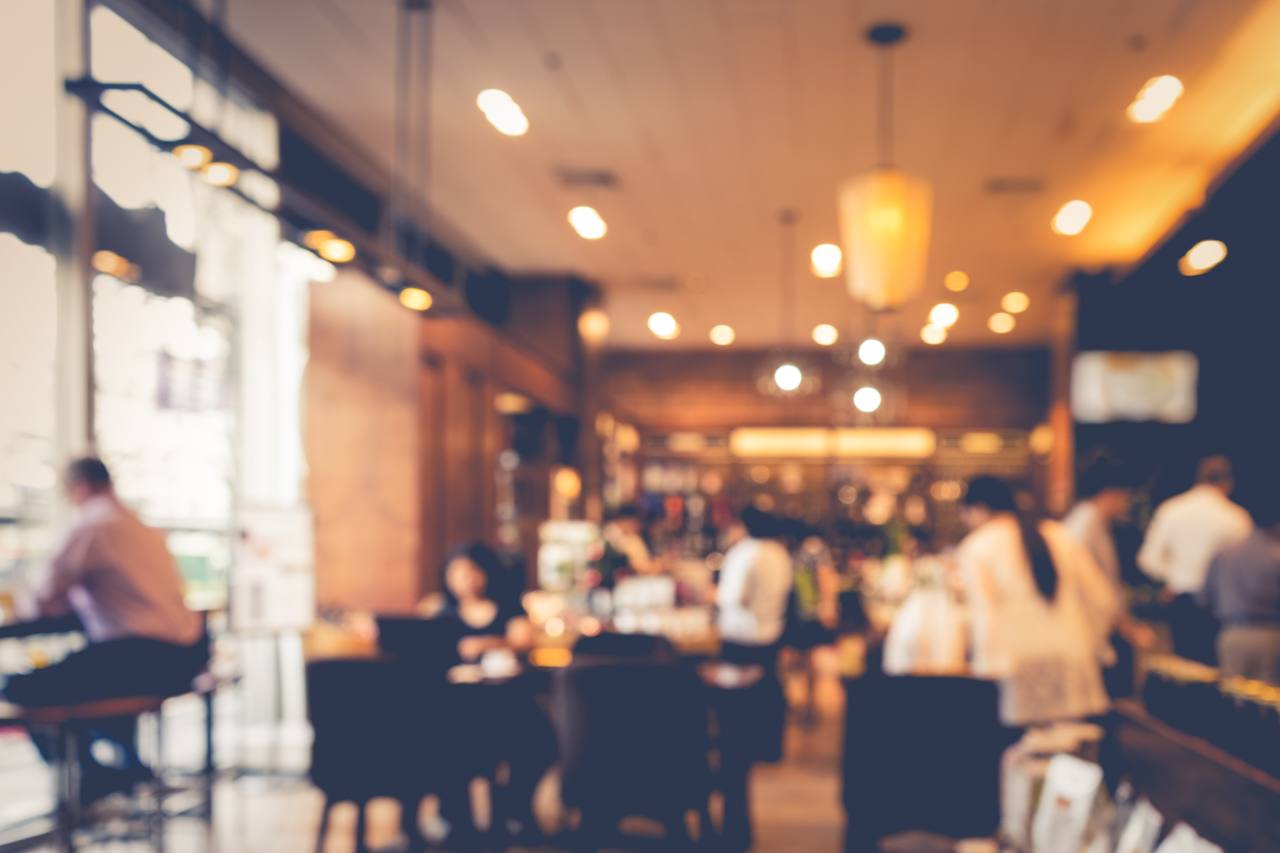 San Diego County has suspended enforcement of COVID-19 restrictions on restaurants and live entertainment establishments after a local judge found in favor of two strip clubs that defied a state shutdown order and indicated the ruling applied more broadly.

County officials said in a statement Wednesday evening that they and state officials were analyzing the scope of the ruling and discussing next steps, including seeking clarity from the court.

“Until we have clarity, we have suspended enforcement activities against restaurants and live entertainment establishments,” the statement said.

Citing the “record number of new infections, deaths and ICUs at capacity,” county officials in the statement urged people to not gather, to socially distance, wear face coverings and wash their hands.

San Diego County Superior Court Judge Joel Wohlfeil in his ruling said the two clubs can remain open and make their own determinations about providing safe environments for dancers and patrons during the pandemic.

The scope of the preliminary injunction appeared to extend far beyond the two clubs that sued the state to potentially all of the thousands of restaurants in the county of more than 3 million people.

Wohlfiel said his ruling applies to “San Diego County businesses with restaurant services,” including the strip clubs, and that it exempts them from shutdowns and “any related orders” that bar live adult entertainment and go beyond protocols “that are no greater than essential” to controlling the spread of COVID-19.

The judge noted that the clubs, Pacers International Showgirls and Cheetahs Gentlemen’s Club, operated for five weeks during the pandemic under their own safety measures — including keeping strippers 15 feet (4.6 meters) from tables, allowing no more than one stripper per stage and requiring them and other employees to wear masks.

Michael Workman, a spokesman for San Diego County, said county attorneys were meeting “to decipher the ruling and determine what’s next. Stay tuned.”

County supervisors last week vowed to appeal any extension of the exemption for strip clubs, which the judge initially granted last month.

The state attorney general’s office referred questions to Gov. Gavin Newsom and the California Department of Public Health. The governor’s office said its legal team was “reviewing options to determine next steps.”

“While we are disappointed in the court’s decision today, we remain steadfast in our commitment to protecting the health and safety of all Californians,” Newsom’s office said in statement.

Jason Saccuzzo, a lawyer for Pacers, referred to the order’s precise language when asked about its scope, saying it was “a difficult question to answer.”

Steve Hoffman, an attorney for Cheetahs, said he was “very pleased” with the ruling and had no comment on whether it extended to other strip clubs and restaurants.

The ruling, which takes effect immediately, came after Newsom’s Dec. 3 stay-at-home order in response to a surge of coronavirus cases that has hammered hospitals across the state.

California Attorney General Xavier Becerra said in a “cease-and-desist” order to both clubs last week that they were violating the state’s new policy, which bars indoor and outdoor dining and prohibits social gatherings that bring together people of different households in an effort to limit the spread of the coronavirus.

Becerra wrote that he was acting on behalf of Newsom, a fellow Democrat, and the state health department and that he will pursue legal action if the companies didn’t comply.

The judge’s ruling followed more than an hour of spirited argument about whether state authorities overreached or acted within the law to protect public health.

“What’s going to happen next when there is some greater emergency? Are we all going to be under house arrest? Are we going to even have a Constitution?” said Saccuzzo, the Pacers lawyer. “I fear that we may end up in a country that we don’t even recognize.”

Patti Li, an attorney for the state, highlighted the extreme scarcity of intensive-care unit beds and growing waits in hospital emergency rooms to justify what she emphasized were temporary measures.

“It really is about the entire community, the entire state,” Li said. “This is the most serious moment of this pandemic in the state, in the nation so far.”

Li disputed the clubs’ argument that orders violated constitutional rights to free speech by prohibiting adult entertainment, saying the restrictions are aimed at live performances with people in close proximity.

“There is no targeting of expression here,” she said.

The clubs sued the state and county in October after they were ordered to close.

Last month, a judge in another case denied a request to temporarily lift some restrictions on San Diego County restaurants and gyms.

The California Restaurant Association did not immediately respond to a request for comment on Wednesday’s ruling.