Who's Next in Line for California's Scarce Vaccines? Committees Debate. 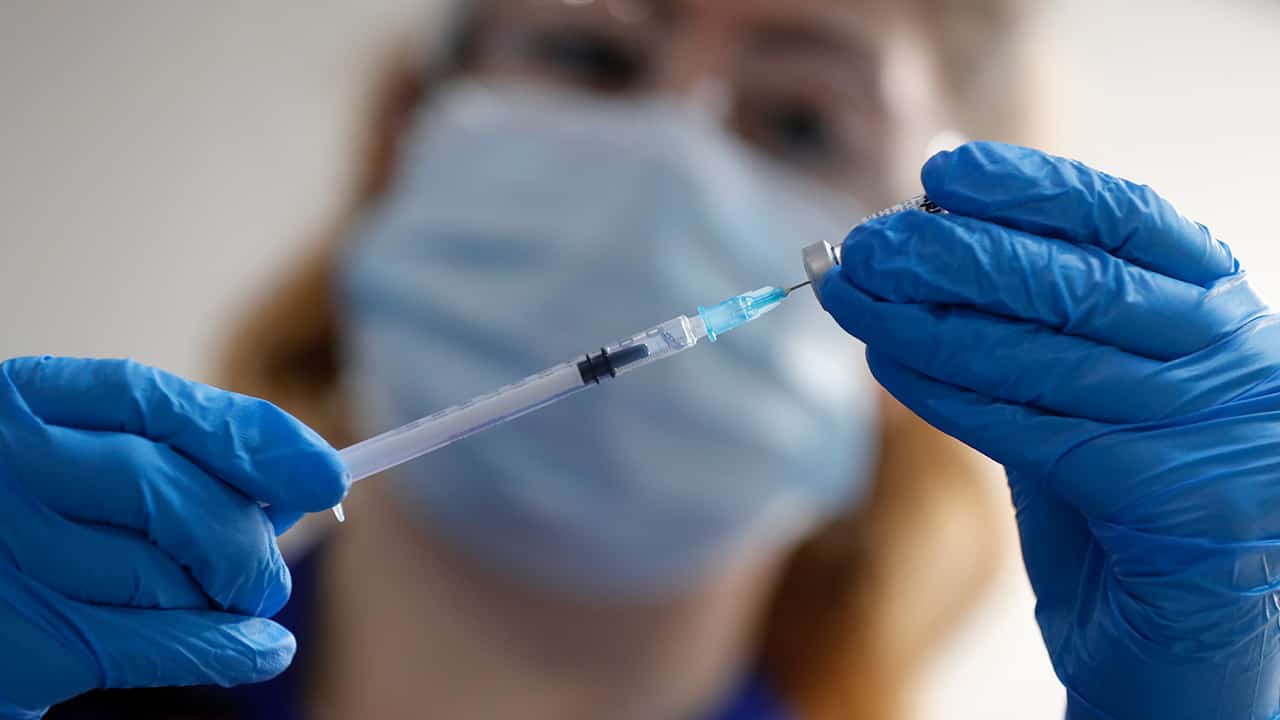 SACRAMENTO — A pair of advisory committees is making potential life-and-death decisions starting Wednesday over who’s next in line for scarce coronavirus vaccines that aren’t expected to be universally available to California’s nearly 40 million residents until sometime deep into next year.

Should teachers be among the chosen few? Farmworkers? Grocery workers? Ride-hailing drivers? How about newspaper reporters?

Each has its constituency lobbying to be included among about 8 million California residents who will be selected for the second round of vaccines early next year.

The first batch of vaccinations in California began this week in a rare bit of good news, but those will roll out over the next month or so to about 3 million healthcare workers and vulnerable residents like those in skilled nursing facilities and nursing homes. That is Phase 1a.

The rules for who receives those first vaccines were recommended previously by the same committees that are meeting into the evening Wednesday to decide who will get the inoculations under what’s known as Phase 1b.

A Majority Supported Prioritizing the Societal Impact of the Job

The recommendations come from a 16-member Drafting Guidelines Workgroup made up of health professionals and led by the immediate past president of the National Medical Association and the head of the California Department of Public Health’s Immunizations Branch.

Their job is to make recommendations “based upon…the values that we’ve set forth of inclusion and equity,” Gov. Gavin Newsom said Tuesday.

He listed teachers, farmworkers and grocery workers among those deserving of consideration for a slice of the limited pie.

In picking which groups go first, a majority supported prioritizing the societal impact of the job; equity — making sure low-income workers and those working in vulnerable communities are included; the jobs’ impact on the economy; and the risk of each occupations’ exposure to the coronavirus, including workers’ risk of death and risk of spreading the virus in the community.