Can California Protect COVID-19 Vaccine From Cheaters and Fraudsters? 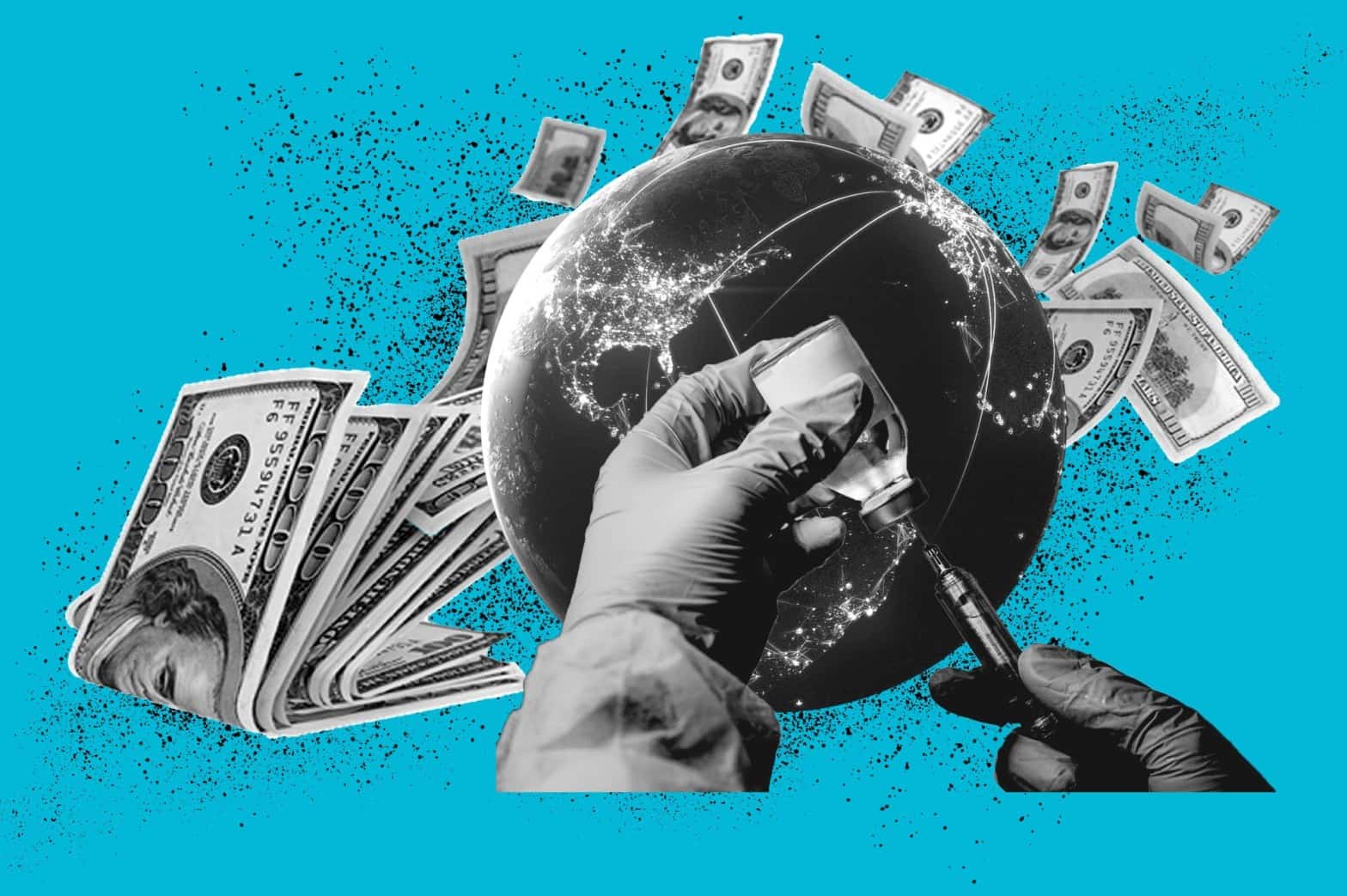 What seemed like a Herculean task just months ago is now here: the COVID-19 vaccine. 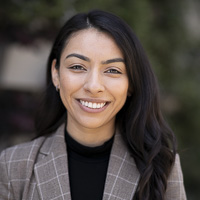 Until then, step in line.

But the pandemic already has showcased deep inequalities, scams, greed, fraud and a system that favors the rich and famous. Will it be the same with the COVID-19 vaccine?

“We will be very aggressive in making sure that those with means, those with influence are not crowding out those that are most deserving of the vaccines,” Gov. Gavin Newsom said in a recent press briefing.

The state, he said, will be monitoring distribution very closely.

There is cause for concern, however. Early in the pandemic, when testing was in short supply and unavailable to most, the affluent were getting their hands on tests through membership-based medical concierge services, Reuters reported in March. When President Donald Trump and his personal attorney Rudy Giuliani contracted COVID-19, they had access to scarce antibody treatments. Giuliani, whose symptoms were reported as mild, later admitted that his “celebrity” status helped him access care possibly not available to others.

On Sunday, the New York Times reported that the Trump administration was planning to offer the vaccine to senior White House staff members, even though these first doses are reserved for health facilities and nursing homes. The president later took this back on Twitter and said he looked forward to receiving a vaccine at an “appropriate time.”

Even before Pfizer’s vaccine was authorized for use in the U.S., celebrities joked about having already received their shot, a nod to Hollywood’s privilege that allowed celebrities like Heidi Klum and Kris Jenner to get tested early in the pandemic. Meanwhile the National Hockey League had reportedly begun planning the private purchase of doses soon after Canada OK’d the Pfizer vaccine.

Acknowledging a system that is not always fair, Newsom and other California leaders have promised equity in distributing what’s available.

On Monday, from Kaiser Permanente’s Los Angeles Medical Center where selected health workers got some of the first vaccines in California, Newsom said he is confident in the vaccine’s efficacy and safety — but would not cut in front of those who are “more deserving.”

“I look forward to taking this vaccine…but I’m not going to get in the way of any of the critical workers,” he said.

States, for Example, Will Be Collecting Information From People Who Get the Vaccine

In an email, the California Department of Public Health said that to aid transparency, it will report data on the vaccine’s administration on a public dashboard that will be updated regularly.

“We will release as much data as possible while remaining fully in compliance with federal and state patient privacy laws,” a department spokesperson said.

Dr. Trudy Larson, dean of the School of Community Health Sciences at the University of Nevada, Reno, thinks the close monitoring will help guard against any significant fraud, especially in the first months. Every dose will have to be accounted for, she said.

States, for example, will be collecting information from people who get the vaccine. That data will be inputted into a state immunization registry.

“My sense is that this may be one way for them to be able to say ‘Good, we’re reaching the folks we’re supposed to get in Tier 1, now we can move to Tier 2,’ but it also might be a disincentive for people trying to get to the front of the line,” Larson said.

California’s public health department said that it will not share names, addresses or any identifiable information with the federal government. California’s immunization program does not collect social security numbers.

However, once distribution moves beyond the first phase and doses start to be sent directly to doctors and local pharmacies, the potential will mount for people to try to pull strings to get the valuable shots, experts said.

There will always be someone who tries to cheat the system  — “It’s impossible for that not to happen,” said Dr. Belas Matyas, Solano County’s health officer. The question, he said, is whether it will happen enough to truly disrupt distribution. He hopes not.

But abusing the system isn’t just about people buying their way to the front of the line. There also is the possibility of vaccine theft and counterfeit shots. In 2004, during a flu vaccine shortage, federal officials seized thousands of doses imported illegally and headed to the black market. In 2009, during the swine flu pandemic, the U.S. Centers for Disease Control and Prevention reported a number of “distribution and marketing irregularities” involving the H1N1 vaccine.

Earlier this month, the International Criminal Police Organization (Interpol) issued an “orange notice” globally, warning countries that COVID-19 vaccines will likely be a prime target of organized crime, both online and in-person. It warned of theft and the possibility of people advertising, selling and administering fake vaccines.

Experts said the public should remember that vaccines will be free of charge, and should beware of anyone offering an early dose for payment.  Also, ads promoting therapies, supplements and other products as COVID-19 cures are most likely scams. As of last month, the Federal Trade Commission had sent 330 warning letters to companies that made unsupported claims that their products helped against the virus.

The California Attorney General’s office deferred questions about potential fraud related to vaccines to the governor’s office. The state’s medical board, which oversees disciplinary action for physicians, said it will be reviewing complaints it receives regarding the inappropriate administration of vaccines, as it does with any other complaint.

Ana is a Sacramento-based health reporter. She joined CalMatters in 2020 after four years at Kaiser Health News, where she covered California health care and policy.