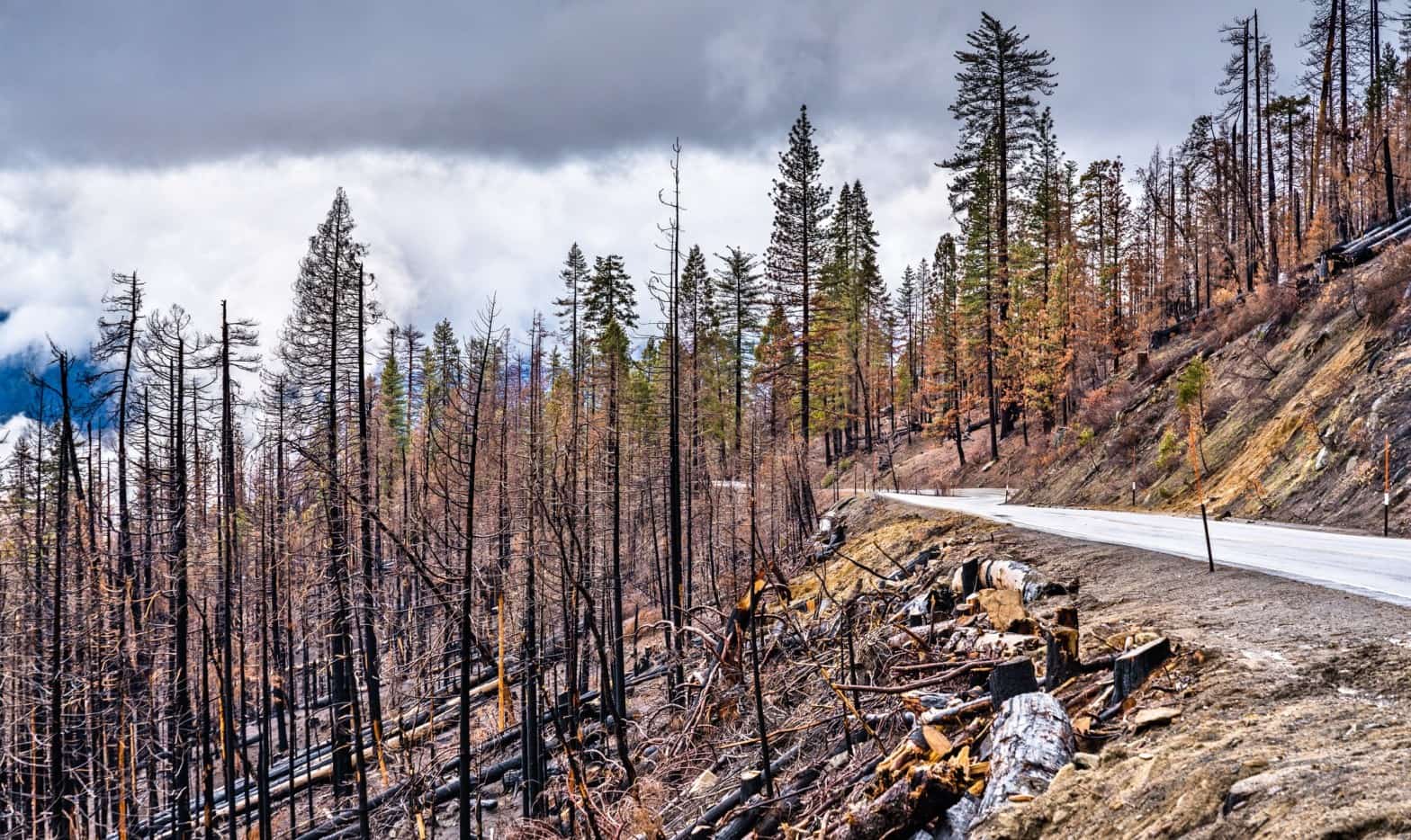 With every passing year, California continues to shatter records with devastating fire seasons, and 2020 is no exception.

This year, the state has lost 4.2 million acres, approximately 9,000 structures, 31 lives, and fire season has not even ended. Gov. Gavin Newsom attributes these wildfires to what he calls “a climate damn emergency” and has enforced his solution via recent executive orders, “to protect our communities from climate change-driven events such as wildfire.”

But instead of championing proper forest management to combat wildfires, he opted to unilaterally phase out gas-powered cars by 2035. This begs the question: will banning gas-powered cars result in fewer devastating wildfires, and if so, at what cost?

Global CO² emissions in 2017 were 37.1 billion tons, of which California contributed 424 million tons. Even if California were able to reduce our emissions to zero, the reduction globally would be a mere 1%.  As such, California’s climate strategy would make the largest impact if it served as a model for the entire world to follow. Therefore, it is imperative that we set an example worth following.

In 2018, wildfire emissions in California contributed 45.5 million metric tons of CO² to the atmosphere, and not coincidentally, overall emissions actually increased in California for the first time since 2012. Estimates for the 2020 wildfires are that more than 90 million metric tons of CO² will have been released, indicating that in all likelihood our overall emissions will again increase rather than decrease.

It is clear that addressing emissions from wildfires is critical if California is going to achieve its aggressive environmental goals, as opposed to banning gas-powered cars.

Even if eliminating gas-powered cars from California’s roads reduced the severity of wildfires, this one action would not even make a dent for well over a decade.  Yet it will most definitely have a real impact on the pocketbooks of the average Californian. The vast majority of car buyers either cannot afford or do not want to buy a new car at all.

Rather than imposing climate austerity measures that perpetuate poverty, there are wiser investments we can make today that will have a greater impact on reducing wildfires and creating healthier forests without adversely impacting disadvantaged communities, people of color and the struggling middle class in our state.

As of September, California’s 10.8% unemployment rate was third highest in the United States. California cannot continue heaping the cost of “green” policies on marginalized and impoverished communities of color. Instead, we should invest in solutions that we know are cost-effective and achieve the desired results.

As a Result of the Extreme Wildfires California Experienced in 2018, the Legislature Passed SB 901

There are ways to fund wildfire prevention without tax increases, bonds that require a large debt service or proposals that unfairly impact vulnerable communities.

As a result of the extreme wildfires California experienced in 2018, the Legislature passed SB 901, which committed $200 million a year from the Greenhouse Gas Reduction Fund through 2023-24 for a total of $1 billion for projects that: improve forest health, reduce greenhouse gas emissions caused by uncontrolled wildfires and fund fuel reduction projects. Yet, after only one year of funding, the Legislature failed to provide the $200 million as promised for the 2020-21 budget year.

While the revenues from the Greenhouse Gas Reduction Fund were down this year, wildfire prevention deserves long-term, dedicated funding for the foreseeable future and deserves to have a continuous annual allocation. This investment would make funding permanent and no longer subject to debate on a yearly basis, thereby eliminating the need for an annual debate on the specific amount of budget appropriation.

Republicans and Democrats do not always agree on public policy, but there are issues that Californians need us to work together on, such as healthy forests, protecting our most vulnerable communities and providing sufficient and dedicated wildfire funding. California’s well-being depends on it.

By Megan Dahle and Jim Cooper, Special to CalMatters