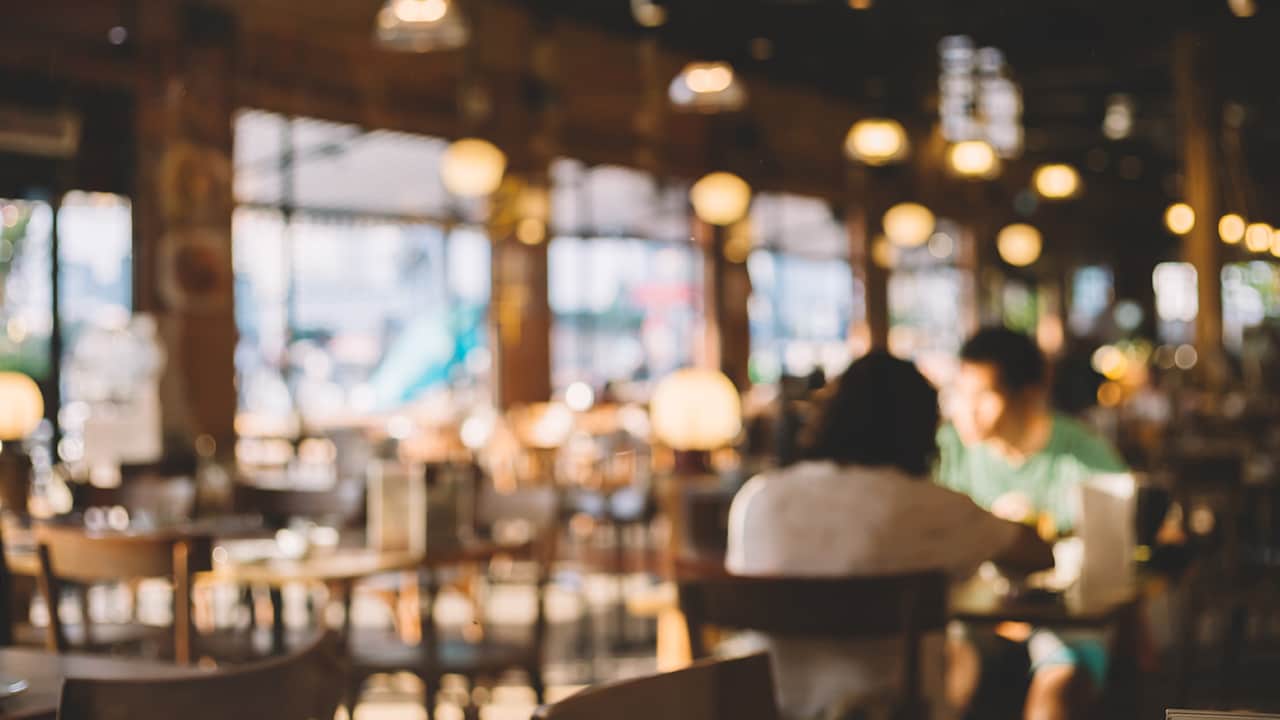 Earlier this year, two diners at a South Korean restaurant were infected with novel coronavirus in a matter of minutes from a third patron who sat at least 15 feet away from them. The third patron was asymptomatic at the time. After dissecting that scene from June, South Korean researchers released a study last month in the Journal of Korean Medical Science that suggests the virus, under certain airflow conditions, travels farther than six feet and can infect others in as little as five minutes.

The study appears to be more bad news for restaurants, which have already been identified in research as a primary source for the spread of the virus. The Korean researchers recommend that public health authorities update safety guidelines based on their study, arguing that six feet of space between tables is not enough to protect diners from being infected.

‘I Am Not Afraid of the Gas Chamber’: Codebreakers Solve Old Zodiac Killer Cipher

Professor: ‘Eating Indoors at Restaurant Is One of Riskiest Things You Can Do in Pandemic’