In Seismic Shift, Warner Bros. to Stream All 2021 Films 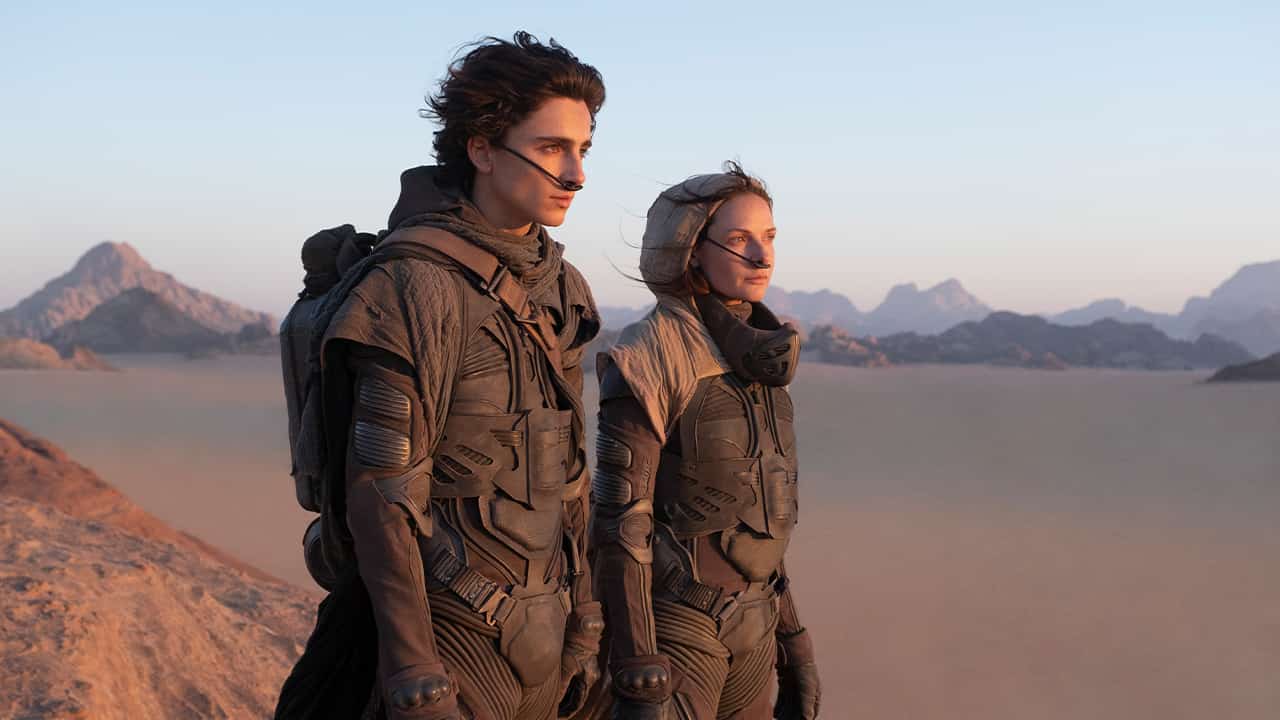 NEW YORK — In the most seismic shift by a Hollywood studio yet during the pandemic, Warner Bros. Pictures on Thursday announced that all of its 2021 film slate — including a new “Matrix” movie, “Godzilla vs. Kong” and the Lin-Manuel Miranda adaptation “In the Heights” — will stream on HBO Max at the same time the films play in theaters.

Among the myriad release plan changes wrought by the pandemic, no studio has so fully embraced streaming as a lifeline. But after disappointing domestic ticket sales for “Tenet,” and with the majority of U.S. theaters currently closed, the AT&T-owned Warner Bros. will turn to a hybrid distribution model next year. Films will debut simultaneously in theaters and on HBO Max in the U.S. After one month, they will stop streaming and continue to play only in theaters.

The move follows Warner Bros.’ decision to put “Wonder Woman 1984” on HBO Max in December, along with a concurrent theatrical run. If that pivot sent shockwaves through the industry, Thursday’s announcement rattled Hollywood to the core.

“Given the unprecedented time that we’re in, we needed a creative solution to address our fans, our filmmakers and our exhibitors, said Ann Sarnoff, chief executive of WarnerMedia Studios, in an interview. “Big and bold is a necessity right now.”

Sarnoff called it a “temporary solution” and a “one-year plan.” The studio said other options — releasing big-budget films solely in reduced capacity theaters or delaying films another year — weren’t appealing. Warner Bros.’ move amounts to an acknowledgement that any full rebound for theaters is still a year or more away.

“We’ve got to get people back in theaters at full capacity at some point. If you read the medical experts that’s going to take a while to work its way through the system,” said Sarnoff. “If we saw an end in sight to the pandemic, we might have a different strategy. But we don’t see that at this moment.”

HBO Max is only available in the United States. Internationally, the studio’s 17 films planned for 2021 release will roll out exclusively in theaters.

Warner Bros.’ 2021 Slate Includes Many of the Expected Top Movies of the Year

Warner Bros.’ decision resonates especially because the 117-year-old studio of “The Wizard of Oz” and “Casablanca” has long been a market-leader in Hollywood — and one known as especially supportive of theaters. The studio has generally ranked among the top two studios in market share over the past decade — most recently dwarfed only by Walt Disney. Warner’s films typically account for $1.5-2 billion annual in ticket sales in North America — a lot of money to compensate for in HBO Max subscribers. Warner Bros. confirmed the films will be available to subscribers with no further charge.

“I can’t comment on the economics of how it will all work — I’d need a crystal ball for that,” said Sarnoff. “But I’m very optimistic that this is a win-win-win for our fans, our filmmakers and our exhibitors. We’re getting the movies out. We’re allowing them be seen on the big screen which is what they were made for, but giving an alternative. The hybrid approach also allows us to market them in a fuller way than we would have had we just looked at the less-than-full capacities in theatrical right now.”

Warner Bros.’ 2021 slate includes many of the expected top movies of the year, including “Dune,” “The Suicide Squad,” “Tom & Jerry,” “The Conjuring: The Devil Make Me Do It,” “King Richard” and “Judas and the Black Messiah.”

The move by Warner Bros. only makes the pain being felt by exhibitors all the more acute. Having been shuttered for much of the year, cinemas reopened nationwide in late summer except in some key locations, including Los Angeles and New York. But with most major releases postponed and virus cases surging, about 60% of theaters have since closed again. Regal Cinemas, the country’s second largest chain, has shut all its doors. Following Warner Bros.’ announcement, shares of AMC Entertainment fell 16%; Cinemark was down 22%.

AMC vehemently disagreed with Warner Bros.’ strategy. Adam Aron, chief executive of the world’s largest chain, said AMC had gone along with the “Wonder Woman 1984” plans because of the virus surge. But he said AMC would oppose the same approach into 2021, when a vaccine could accelerate a recovery.

“Clearly WarnerMedia intends to sacrifice a considerable portion of the profitability of its movie studio, and that of its production partners and filmmakers, to subsidize HBO Max,” said Aron in a statement. “As for AMC, we will do all in our power to ensure that Warner does not do so at our expense.”

Under chief executive Jason Kilar, the former Hulu chief, WarnerMedia recently reorganized to further prioritize its streaming service. He has moved aggressively to boost HBO Max, even if it comes at the expense of the theatrical marketplace. After a rocky rollout, HBO Max said in October that nearly 9 million people were using HBO Max, though 29 million had access to the streaming service as part of their HBO subscriptions. For comparison, Disney+ has about 74 million subscribers, though it’s available worldwide.

“Our content is extremely valuable, unless it’s sitting on a shelf not being seen by anyone,” said Kilar in a statement. “We believe this approach serves our fans, supports exhibitors and filmmakers, and enhances the HBO Max experience, creating value for all.”

It’s the latest in a series of sea changes sweeping through an industry convulsed by the pandemic. The demise of the traditional 90-day theatrical window — something long sought by some in Hollywood — has accelerated, and many think it’s gone for good. Universal Pictures last month made deals with both AMC Theatres and Cinemark to give them the option of shifting movies into home release after just 17 days in theaters. Disney has postponed most of its releases, but redirected “Hamilton,” “Mulan” and the upcoming Pixar release “Soul” to Disney+.