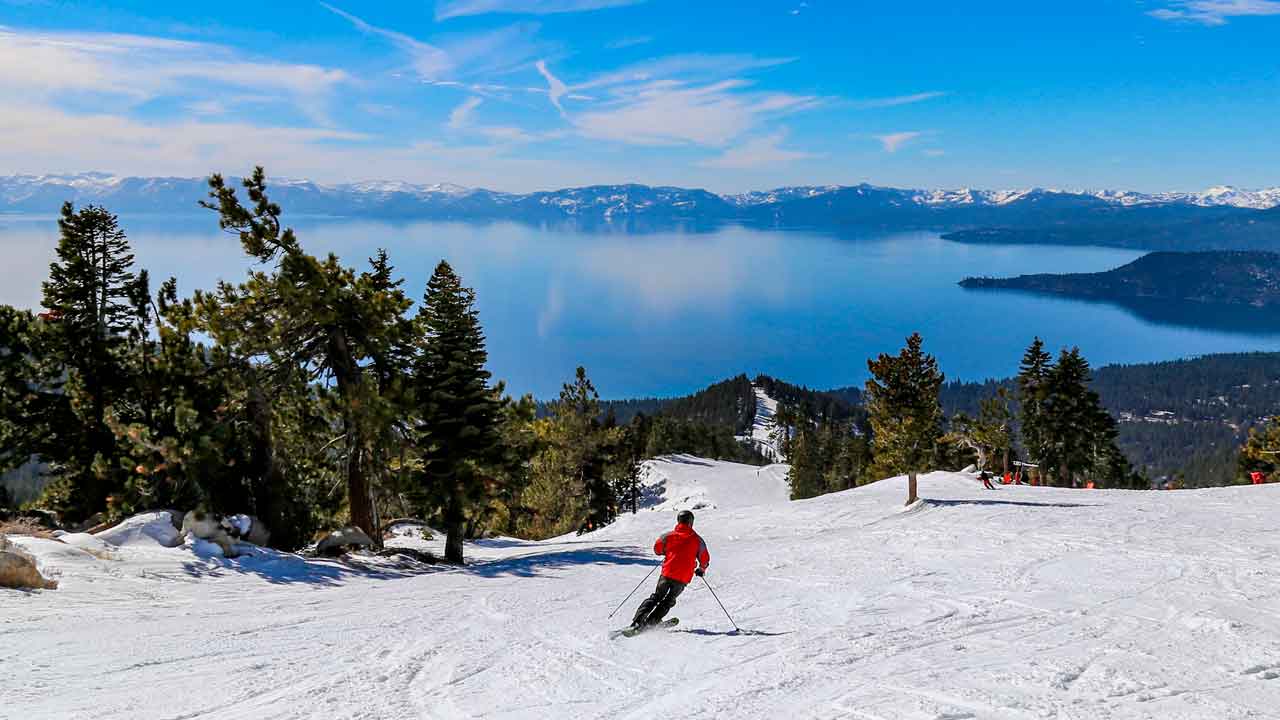 SAN FRANCISCO — A Northern California county has agreed to pay nearly $10 million to settle a lawsuit by a Silicon Valley software engineer who was having a mental health crisis when a deputy shot him, paralyzing him from the waist down.

Placer County agreed to pay Samuel Kolb, 50, and his family $9.9 million to settle a lawsuit the family filed after a deputy shot him twice on Jan. 14, 2018, inside a North Lake Tahoe rental cabin where Kolb and his teenage son were vacationing, Kolb said.

Kolb and his son traveled from their home in San Mateo for a ski trip in Lake Tahoe and were staying at a cabin in Carnelian Bay when Kolb woke up before dawn and began pacing around the cabin. He woke up his then 16-year-old son and asked him to get medical help, Ronald Kaye, the Kolbs’ attorney, said in a federal lawsuit he filed to dismiss Monday. A federal court Tuesday granted their stipulation for dismissal.

Kolb’s son called 911 and reported his father was acting odd and was “in a dream-like state,” according to court documents. He told the dispatcher his father had a history of temporal lobe epilepsy and that they had smoked marijuana together before going to bed. Temporal lobe epilepsy can cause people to feel a sudden sense of fear or anxiety, anger or sadness, though a lawsuit filed by Kaye says Kolb had not had a similar incident in about 15 years.

Kolb’s son “did not believe, nor did he represent, that his father presented any danger to his safety — he simply requested medical help as he observed his father suffering from a mental health episode,” Kaye said in court documents.

When Placer County Deputy Curtis Honeycutt arrived, he found Kolb and his son standing outside the cabin in the cold. Kolb was only wearing a short-sleeved shirt and pajama bottoms and Honeycutt instructed them to go back inside instead of securing Kolb in the back of the patrol car to await mental health intervention, the lawsuit said.

Once inside, Kolb grabbed a carving fork. In response to Kolb’s raising the fork, Honeycutt began “repeatedly, unreasonably and unjustifiably discharging his office issued firearm,” shattering one of Kolb’s vertebrae, the lawsuit said.

After the incident, the Placer County Sheriff’s Office said in a statement posted on its Facebook page that Honeycutt believed his life was in danger after Kolb stabbed him with a sharp instrument. His bulletproof vest protected him from injury but when Kolb tried to stab him a second time, the deputy used his service weapon to end the attack, the department said.

Kolb’s son later testified he never saw his father attack Honeycutt and forensic evidence showed the deputy’s vest had no signs of a stabbing, Kolb said.

At the Time of the Shooting, Kolb Was Working as a Senior Director at Survey Monkey

Detectives without training on interviewing minors who witnessed traumatic events questioned Kolb’s son without asking for the authorization of his mother, who was driving from Silicon Valley to reunite with him. They also secretly recorded him while he spoke on his cellphone with family members to obtain incriminating information against his father, the lawsuit alleged.

Angela Musallam, a spokeswoman for the Placer County Sheriff’s Office, said Tuesday that the sheriff’s office “does not have anything further to say about Mr. Kolb’s case.”

At the time of the shooting, Kolb was working as a senior director at Survey Monkey. He was charged with assault with a deadly weapon on a police officer, which is a felony, and felony child endangerment. He pleaded guilty to a misdemeanor offense of brandishing a deadly weapon other than a firearm “in order to spare my family further legal trouble and spare my son having to testify and worry that he held my life in his hands,” Kolb said.

Honeycutt shot Kolb once on the left side of his torso and once in his back. Kolb now lacks bowel and bladder control, cannot engage in normal sexual activity and lives with chronic pain.

An engineering manager at Facebook, he is volunteering his free time to press for legislative changes to California’s blanket immunity for police officers and to reform policing in the country.

“This is a morally bankrupt and corrupt system that is bent on one thing, which is protecting the power of the entrenched police unions and this power structure,” he said.

First COVID Vaccinations Expected Within Days as Britain Approves Use