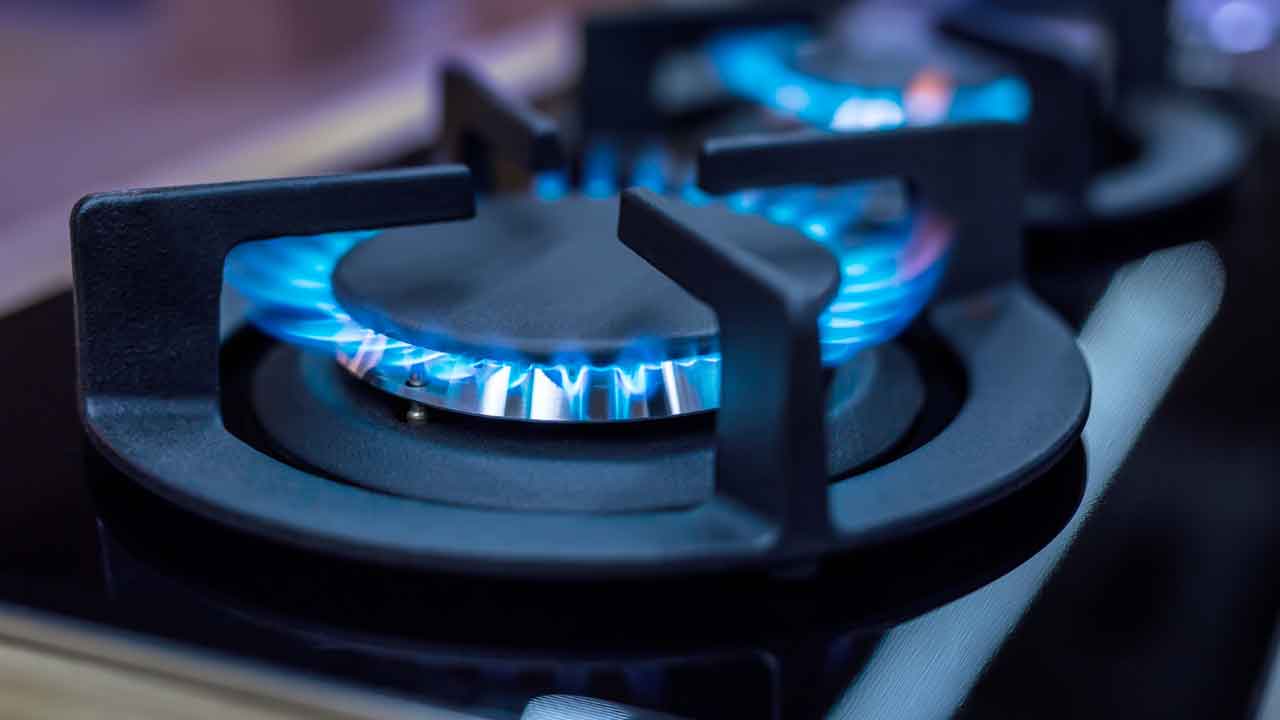 Natural gas-fueled appliances such as water heaters and ranges may eventually become the sign of an older home as policymakers push forward with California’s ambitious plan to decarbonize the state.

The latest sign of this shift is the pressure facing the California Energy Commission to require developers of new apartments and single-family homes to install only electric home-heating systems, water heaters, ovens, dryers and stoves.

As noted in a recent report from the California Air Resources Board, there are two reasons for banning natural gas-powered appliances: It would cut the state’s greenhouse gas emissions by as much as 10 percent while also reducing indoor air pollution blamed for respiratory problems.

But some question the urgency of the campaign, noting natural gas is generally a less expensive way to power appliances, and that using the fuel in homes can be more reliable than switching to exclusive use of electricity, especially at a time of heightened risk of power shutoffs because of wildfires.

Still, one Valley homebuilding association executive is expecting the policy to be approved. “Given California’s orientation toward clean energy and climate change,” Dave Dmohowski, executive officer of the Homebuilders Association of Kern County said, “I think it’s probably a done deal.”

Related Topics:PilgrimsThanksgivingUSA Today
Up Next