Full Circle Brewing Co. is hoping that community support will translate again into crowd equity that will help fund the company’s expansion.

It worked in 2017, says CEO and managing partner Arthur Moye, when an initial crowd equity campaign raised $300,000 and helped the microbrewery in Fresno’s Chinatown secure twice as much again in bank financing. 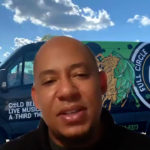 “We were actually one of the first breweries west of Texas, I believe, to complete a successful private equity campaign,” Moye told GV Wire℠. “And with those funds, we were able to get a new brewhouse, triple production, and we’ve been growing ever since.”

Since then, Full Circle has continued to expand its operations and its varieties of beer.

Moye said he’s somewhat limited on providing details about the crowd equity campaign but noted that the minimum buy-in is $249, which will buy you “several” shares.

The goal for Full Circle’s second crowd equity campaign is $535,000, he said.

Unlike crowdfunding, in which you might get a couple of beers and a shirt, “in this case, you’re actually investing in Full Circle, so you’re actually getting the interest in the company and you can grow with us,” Moye said.

Because of coronavirus restrictions, the company’s events have been virtual and are being held as online investment information sessions.

After the pandemic led to social distancing protocols and state-mandated restrictions that have greatly impacted brick-and-mortar ventures, Full Circle decided to alter its expansion plan and not open more microbrewery venues, he said.

Instead, the company pivoted to a plan to increase production. In addition to strengthening the base market in the Central Valley and throughout California, the company’s expansion will take it into new markets, even as far as Ohio and Pennsylvania, he said.

But to quench that thirst, Full Circle will need to make even more beer — in excess of 15,000 barrels a year.

“The hope with these funds is that we can either upgrade or enhance our current brewhouse, add fermentations space and then engage the service of marketing and sales professionals to get the word out,” Moye said.

How It All Began

Full Circle fans can thank Moye’s wife, who bought him his first craft-brewing kit about 12 years ago. He started home-brewing in the bathtub of his apartment in Daly City.

After moving to Fresno, Moye said, his life plan was to continue his career in accounting, retire, and then open a brewery.

But then one day “I was having a beer at one of our neighboring breweries here and found out Full Circle was for sale. That was like the ultimate reset button.” 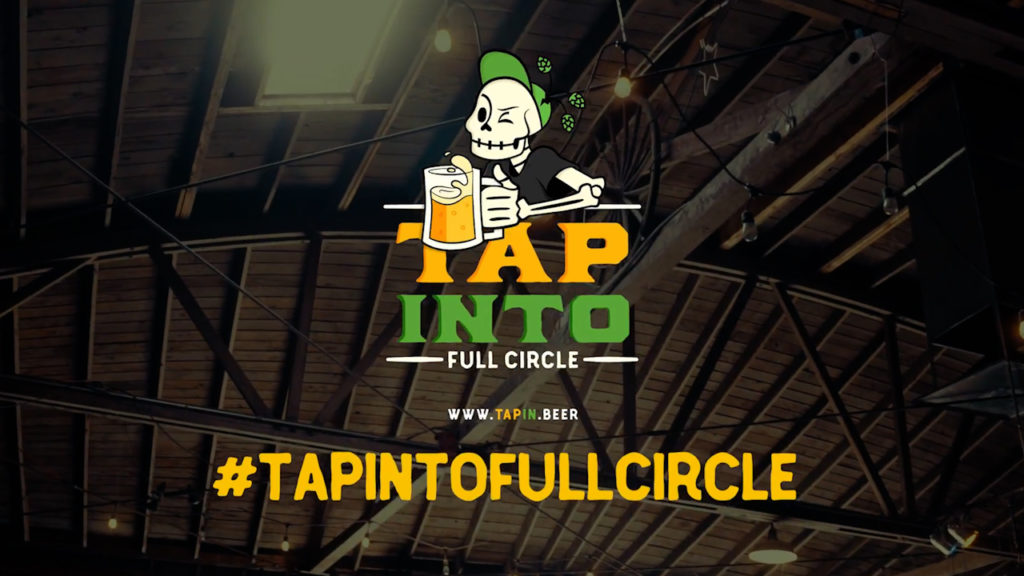 Some California Counties Winding Down Hotels for Homeless

Can You Repeat That? Hearing Trouble More Obvious With Masks