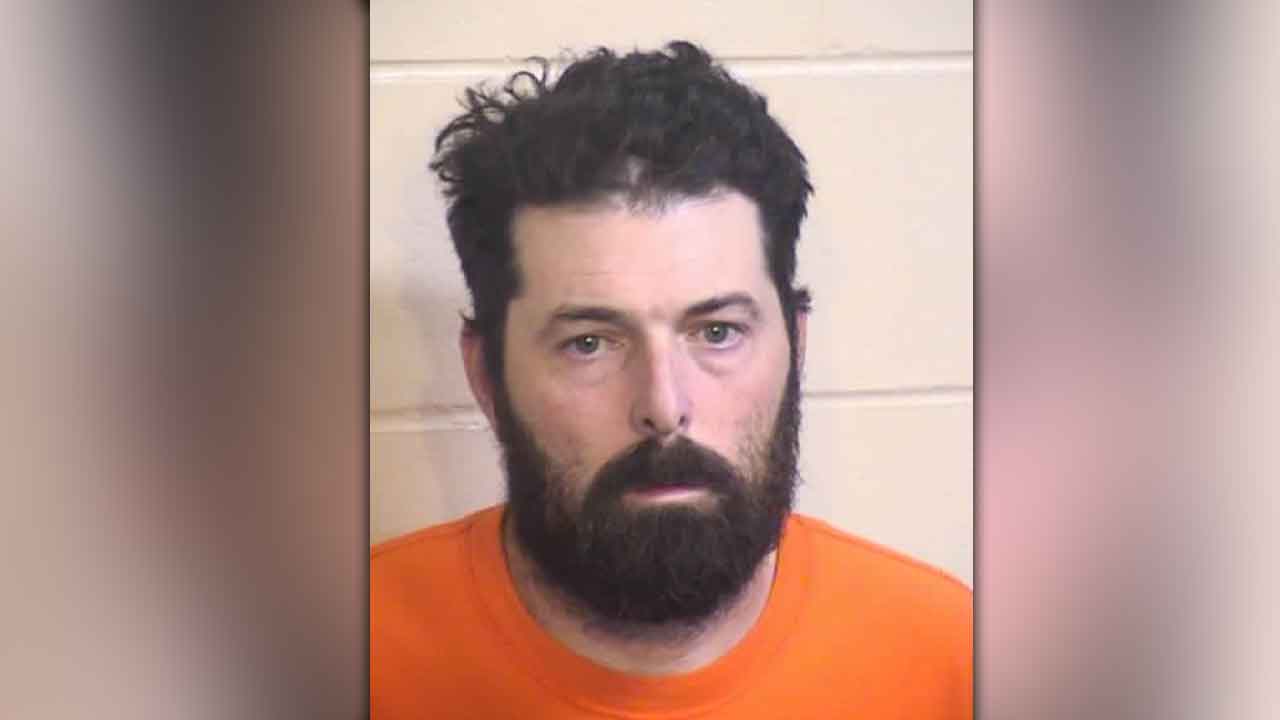 Nathaniel Stephen Myers was booked into jail on six counts of lewd and lascivious acts with a child under 14. Authorities said their investigation determined Myers molested multiple children under 14-years-old over the past 18 years.

Myers works as a landscaper, the Sheriff’s Office said, and has been actively working at a Clovis church officials did not name.

A review of Myers’ background revealed he completed the police academy in 2016 and applied for jobs with local law enforcement agencies, including the Sheriff’s Office, according to a department news release.

“He was disqualified for failing to meet the minimum hiring standards,” a statement from the Sheriff’s Office said, and was not related to the criminal case against him, which is based on new information, officials said.

The news release said Fresno County District Attorney’s Office has filed felony charges against Myers and his bail has been set at $690,000.

The Sheriff’s Office believes there may be other potential victims and are asking the public to contact Lieutenant Brandon Pursell  at (559) 600-8029 with any additional information they may have.