With America Getting Spicy, Cholula Hot Sauce Snapped up for $800M 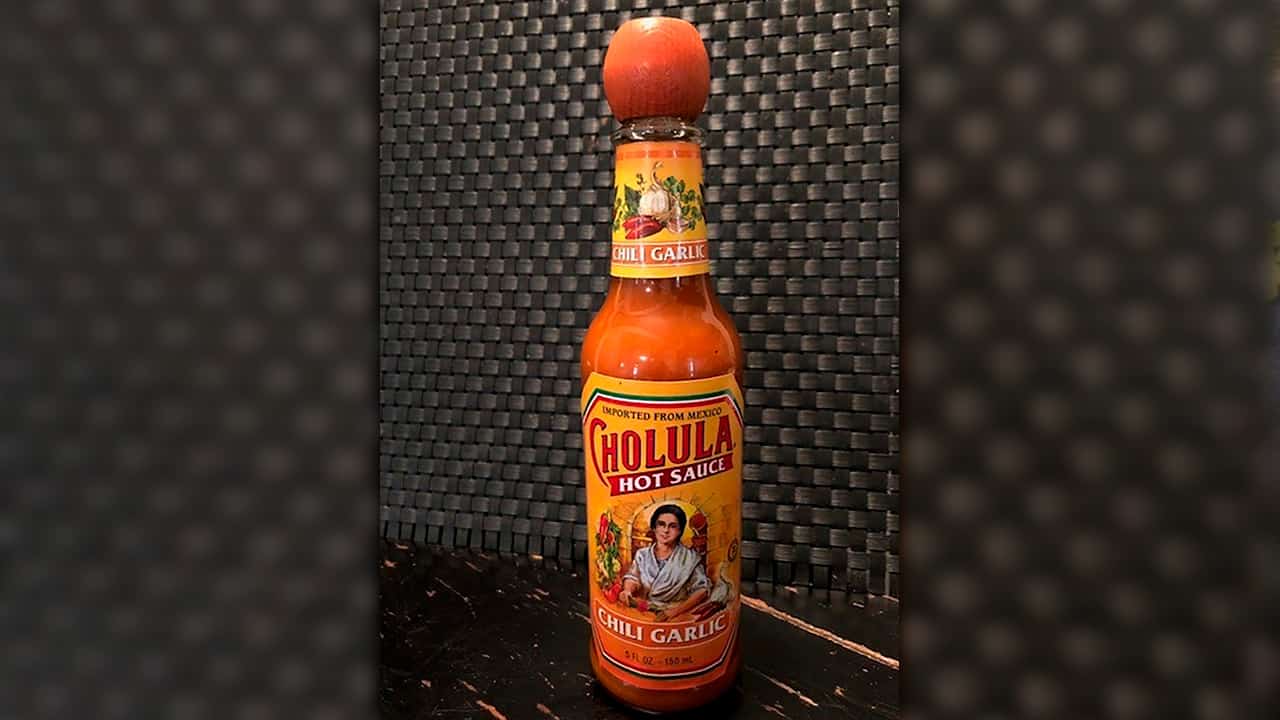 With millions dining at home for safety and a swing to the spicier side in the U.S. in recent years Cholula, the hot sauce with the distinctive wooden cap and a cult following, has become a very valuable brand.

McCormick & Co., the spice maker that dominates U.S. grocery shelves, said Tuesday that it was buying Cholula for $800 million from L Catteron, a private equity firm.

McCormick made a notable tilt toward the hot sauce shelf three years ago when it acquired Frank’s RedHot, the preferred fuel in Buffalo wing recipes, as part of its $4.2 billion acquisition of Reckitt Benckiser’s food business.

“The sauce with the little wooden cap is, like Frank’s RedHot, well-known to ‘chilli-heads’ around the globe but its appeal is much wider,” said Dean Best, food editor of Global Data.

The acquisition arrives with the pandemic warping how America and the rest of the world eats, meaning largely at home. There was evidence of that trend in recent regulatory filings from McCormick, a company in Hunt Valley, Maryland with a valuation of close to $25 billion.

McCormick said in September that revenue surged 8% during the third quarter as people replaced the contents of outdated spice racks, or started one for the first time.

And hot sauce is increasingly part of the pantry mix.

Cholula has made its own adaptations during the pandemic to get the sauce to its cult followers.

Earlier this month the company teamed up with simplehuman to create a touch-free Cholula dispenser for restaurants or other places that serve the hot sauce, allowing those eating out to bring the heat in relative safety.

Shares of McCormick, which have hit an all time high this year, rose almost 2% Tuesday.

Related Topics:Cholulahot sauce
Up Next

Bruce, the Last ‘Jaws’ Shark, Docks at the Academy Museum