To Guide Police Reform in Fresno, Look at What the Data Reveals 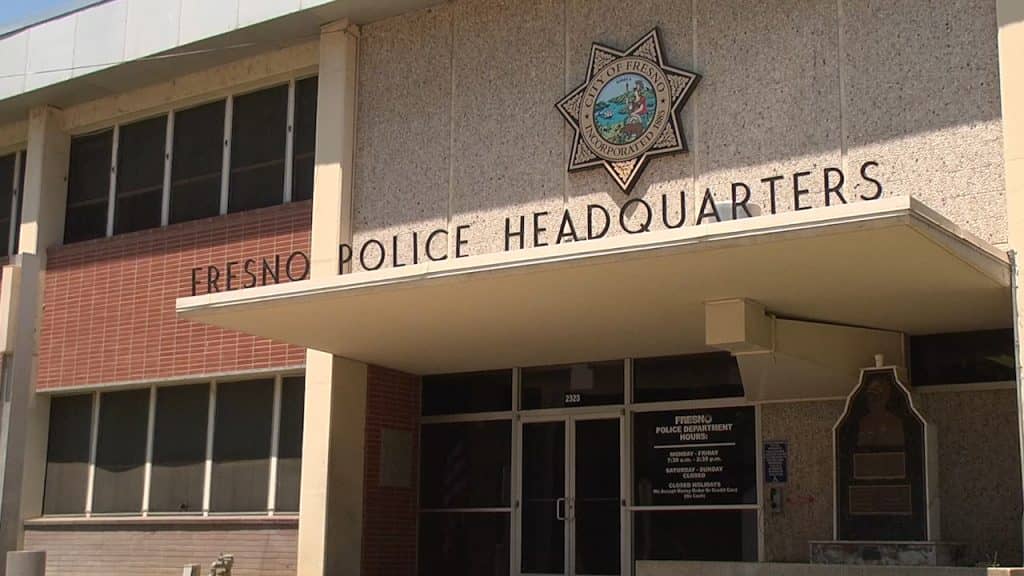 The Fresno Commission for Police Reform was established to examine the future of policing in the City of Fresno. Many claim there is over-policing and discriminatory arrests among segments of our community.

Fresno is not alone. Across the country protests and demonstrations have called for an end to racial injustices in our cities’ police forces. The public discourse has centered on police cultures that promote racial discrimination, pervasive racist institutional practices and policies, while others have attributed the problem to isolated incidents of bad cops. Before there can be meaningful and long-term police reform, community consensus is required on the genesis for the racial disparities in arrests and police shootings. What are the causes? What can be done? 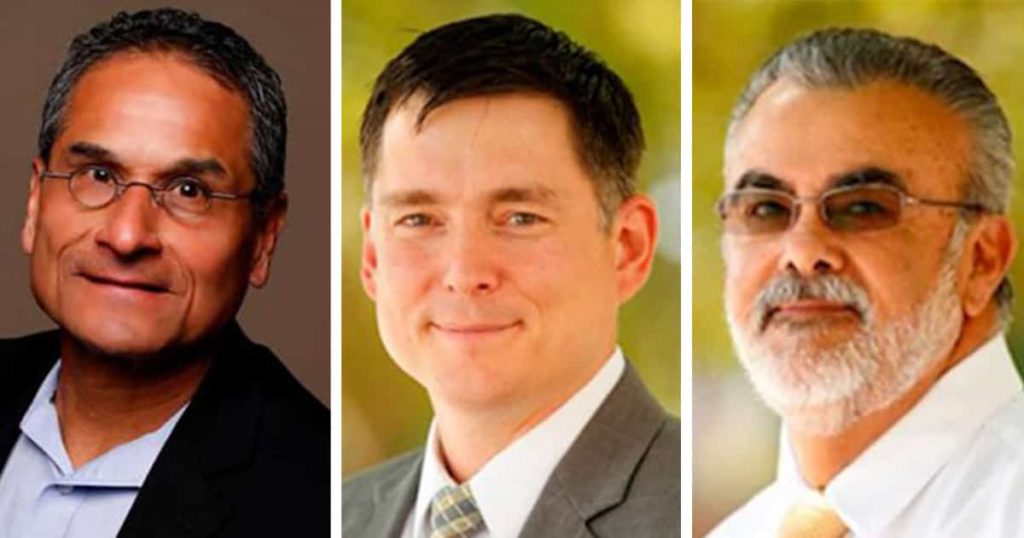 To avoid a myopic view or the politicization of the crisis, a research-based approach could more accurately frame the narrative on police reform. An evidence-based process is necessary to protect the integrity of any reform. The Commission has conducted focus groups and a community wide survey was administered. Other data exists.

In 2015, the California Endowment funded the Center for Leadership, Equity and Research (CLEAR) to conduct research on the status of Boys and Men of Color (BMOC) between the ages of 16 and 24 in the city of Fresno. Among the questions was to examine whether there were disparities in arrest rates between White males and their African American, Latino, and Southeast Asian counterparts.

Perhaps, a review of the findings can help determine where police reform should be focused. Data from 2014 was collected from the Fresno County Juvenile Probation and the Fresno Police Department. It found:

To what extent does ethnicity and race continue to predict arrest patterns in the city of Fresno? The BMOC study supports the following to supplement the Commission’s work and enhance accountability and transparency in police reform:

Police reform and community relations should be framed in the wider context of educational inequities that selectively curtail social mobility among students of color, housing patterns that fuel segregation and define where families can afford to live, and limited employment opportunities that lead to despair and dissolution. While that is not the current charge of the Commission, phase two should examine community investments that can intercede in the disparate arrests of youth and young adults of color.

Programs that focus on rehabilitation, education, and personal development are critical. However, institutional sources of racial discrimination and inequities that contribute to crime also exist outside the police force.

Paul A. Garcia is a retired educator. Dr. Christian Wandeler is an associate professor with the CSU Fresno Kremen School of Education. Dr. Ken Magdaleno is the founding executive director of the Center for Leadership, Equity, and Research.