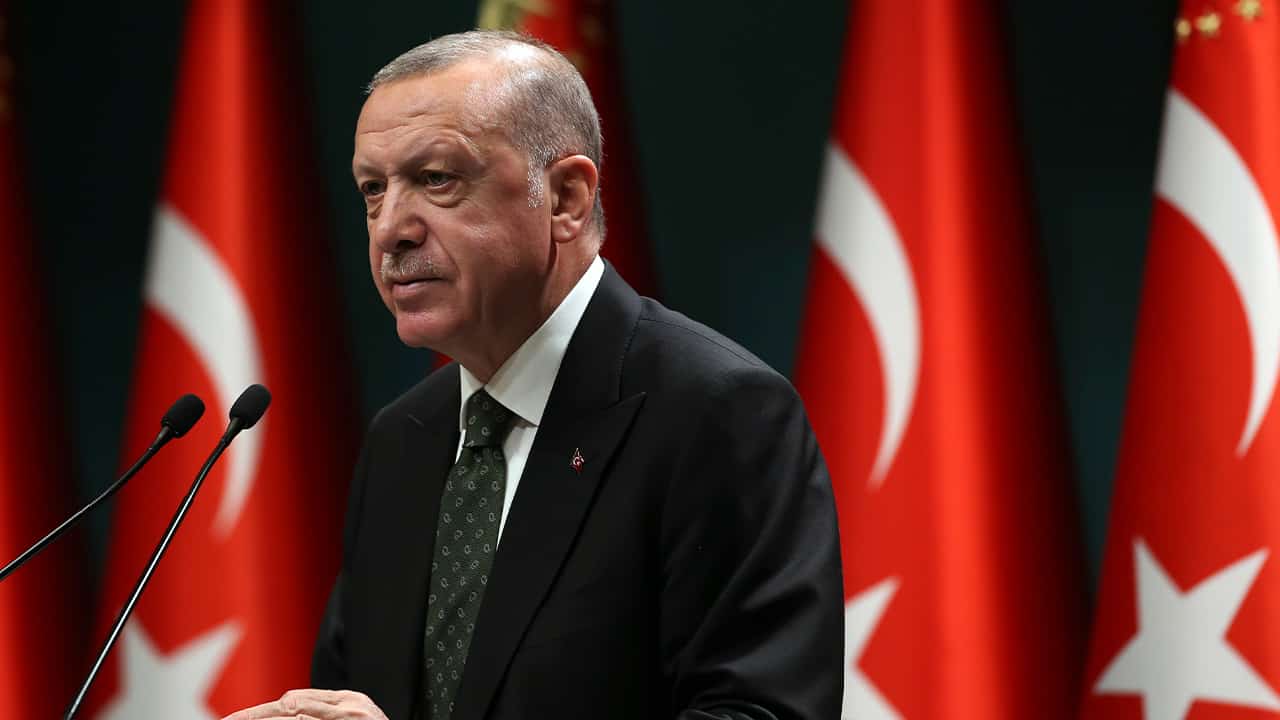 ANKARA, Turkey — Turkey’s parliament on Tuesday granted President Recep Tayyip Erdogan’s government permission to deploy peacekeepers to Azerbaijan to monitor a cease-fire deal between Azerbaijan and Armenia that aims to end the conflict in the region.

In a show of hands, legislators voted in favor of a one-year mandate allowing the government to send troops to Azerbaijan, where they would observe possible violations of the truce from a joint Turkish-Russian monitoring center. The cease-fire ended six weeks of intense fighting between Azerbaijan and Armenia over the Nagorno-Karabakh region.

Erdogan’s government would determine the number of troops to be sent and it wasn’t immediately clear how many the country planned to deploy. The motion states that civilian personnel could also be deployed as part of the peacekeeping mission.

Last week, the defense ministers of Russia and Turkey signed a memorandum to create a joint monitoring center in Azerbaijan, although technical details of the mission are still being worked out.

Azerbaijan has been pressing for its ally Turkey, which has supported Baku in the conflict, to take an active role in the peace talks and was the first to announce its involvement in the monitoring of the cease-fire agreement.

Russian officials have said that Ankara’s involvement will be limited to the work of the monitoring center on Azerbaijani soil, and Turkish peacekeepers wouldn’t go to Nagorno-Karabakh. Russian Foreign Minister Sergey Lavrov has said the center will operate remotely, using drones and other technical means to monitor possible violations.

The mandate further extends Turkey’s military engagements stretching from the Middle East to Africa. The country, which has been trying to craft itself a role as a regional power, has sent troops to Iraq and Syria to battle Kurdish militants and to Libya where its presence helped change the balance of a conflict there in favor of the Tripoli-based government. Ankara also maintains a military presence in Qatar, Somalia and on Cyprus and has peacekeepers in Afghanistan, Lebanon, Africa and the Balkans.

The motion for the deployment in Azerbaijan was backed by four out of five parties in Turkey’s parliament. Erdogan’s government said the Turkish peacekeepers were crucial for the region’s peace and welfare and for Turkey’s national interests.

“Turkey and Azerbaijan who regard themselves as one state and two people, will continue to struggle together for their independence and future,” said Ismet Yilmaz, who heads the parliamentary defense committee. “It is our historic and strategic responsibility to ensure that (Turkish troops) take up duty at the joint center to maintain the cease-fire and prevent violations.”

Russia, which negotiated the cease-fire, is sending about 2,000 peacekeeping troops under a five-year mandate.

Nagorno-Karabakh lies within Azerbaijan but has been under control of ethnic Armenian forces backed by Armenia since a separatist war there ended in 1994.