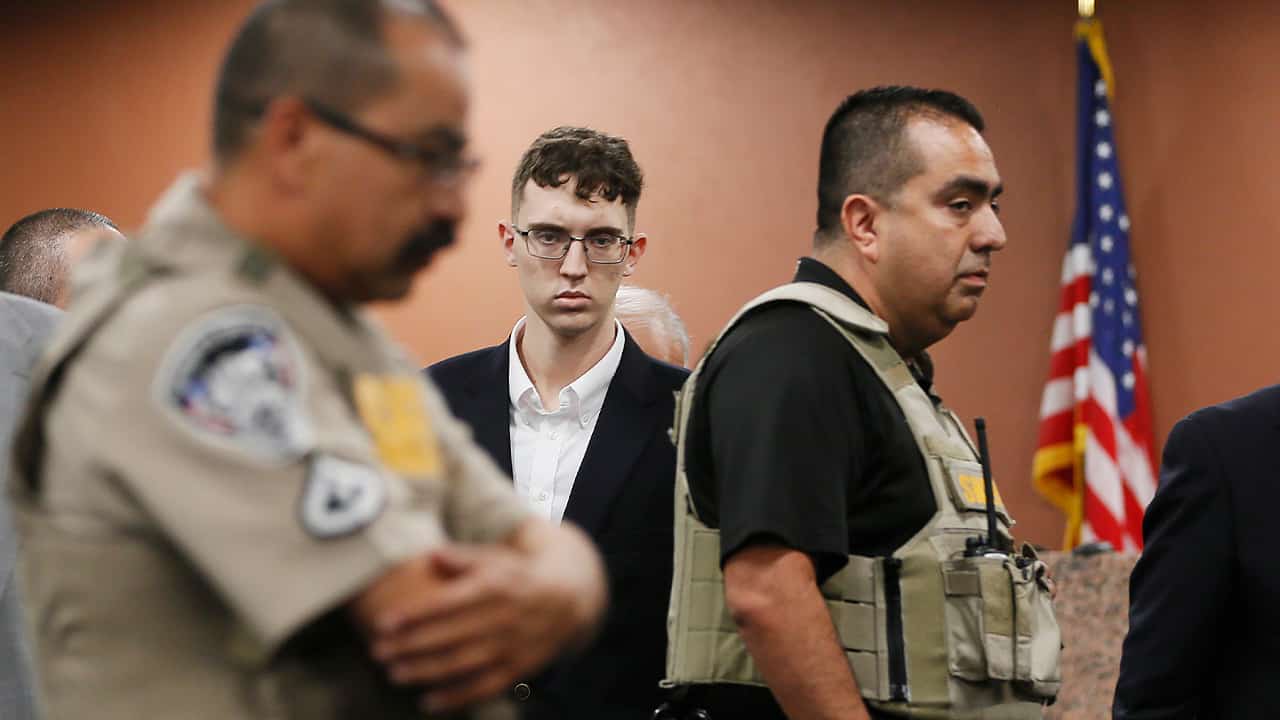 WASHINGTON — Hate crimes in the U.S. rose to the highest level in more than a decade as federal officials also recorded the highest number of hate-motivated killings since the FBI began collecting that data in the early 1990s, according to an FBI report released Monday.

There were 51 hate crime murders in 2019, which includes 22 people who were killed in a shooting that targeted Mexicans at a Walmart in the border city of El Paso, Texas, the report said. The suspect in that August 2019 shooting, which left two dozen other people injured, was charged with both state and federal crimes in what authorities said was an attempt to scare Hispanics into leaving the United States.

There were 7,314 hate crimes last year, up from 7,120 the year before — and approaching the 7,783 of 2008. The FBI’s annual report defines hate crimes as those motivated by bias based on a person’s race, religion or sexual orientation, among other categories.

Some of the 2019 increases may be the result of better reporting by police departments, but law enforcement officials and advocacy groups don’t doubt that hate crimes are on the rise. The Justice Department has for years been specifically prioritizing hate crime prosecutions.

The data also shows there was a nearly 7% increase in religion-based hate crimes, with 953 reports of crimes targeting Jews and Jewish institutions last year, up from 835 the year before. The FBI said the number of hate crimes against African Americans dropped slightly to 1,930, from 1,943.

Anti-Hispanic hate crimes, however, rose to 527 in 2019, from 485 in 2018. And the total number of hate crimes based on a person’s sexual orientation stayed relatively stable, with one fewer crime reported last year, compared with the year before, though there were 20 more hate crimes against gay men reported.

Only 2,172 Law Enforcement Agencies Out of About 15,000 Participating Agencies Across the Country Reported Hate Crime Data

As the data was made public on Monday, advocacy groups, including the Anti-Defamation League, called on Congress and law enforcement agencies across the U.S. to improve data collection and reporting of hate crimes. Critics have long warned that the data may be incomplete, in part because it is based on voluntary reporting by police agencies across the country.

“The total severity of the impact and damage caused by hate crimes cannot be fully measured without complete participation in the FBI’s data collection process,” the Anti-Defamation League’s president, Jonathan Greenblatt, said in a statement.

An Associated Press investigation in 2016 found that more than 2,700 city police and county sheriff’s departments across the country had not submitted a single hate crime report for the FBI’s annual crime tally during the previous six years.

Greenblatt also said America must “remove the barriers that too often prevent people in marginalized communities – the individuals most likely to suffer hate crimes – from reporting hate-based incidents,” a sentiment shared by other advocates.

“The FBI’s report is another reminder that we have much work to do to address hate in America,” said Margaret Huang, the president of the Southern Poverty Law Center.

Related Topics:FBIhate crime
Up Next