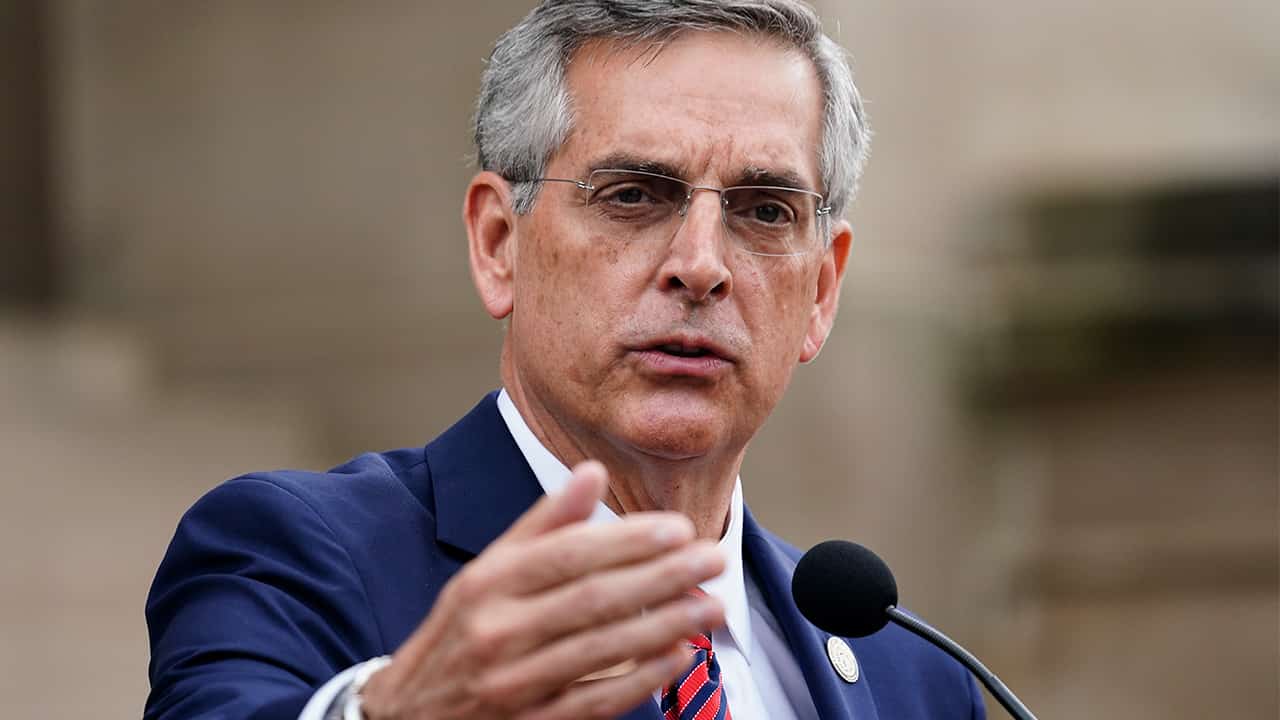 ATLANTA — Georgia’s secretary of state on Wednesday announced an audit of presidential election results that he said would be done with a full hand tally of ballots because the margin is so tight.

Secretary of State Brad Raffensperger said at a news conference that his office wants the process to begin by the end of the week and he expects it to take until Nov. 20, which is the state certification deadline.

“It will be a heavy lift, but we will work with the counties to get this done in time for our state certification,” Raffensperger said, flanked by local election officials on the steps of the state Capitol. “We have all worked hard to bring fair and accurate counts to assure that the will of the voters is reflected in the final count and that every voter will have confidence in the outcome, whether their candidate won or lost.”

President-elect Joe Biden leads President Donald Trump by more than 14,000 votes out of almost 5 million votes in the state. Counties have until Friday to certify their results.

Georgia’s two U.S. senators, Kelly Loeffler and David Perdue, earlier this week called on Raffensperger, a fellow Republican, to resign over unspecified claims of election mismanagement. Both face close runoff elections in January that will determine which party controls the Senate. Raffensperger said he wouldn’t step down and assured the public there had been no widespread problems.

The audit is a new requirement put in place by a law passed in 2019 that also provided for the new voting machines purchased last year. The state has chosen to do a risk-limiting audit, which involves checking a random sample of ballots by hand against results produced by vote-tallying equipment for accuracy. In such audits, the smaller the margin between candidates in a race, the larger the sample of ballots that must initially be audited.

It was up to Raffensperger to choose which race to audit. He chose the presidential race and said the tight margin means that the audit will effectively result in a full hand recount.

Any Time Ballots Are Recounted, the Outcome Is Likely to Be Slightly Different

Asked if he chose the presidential race because of the Trump campaign’s call for a hand recount, Raffensperger said, “No, we’re doing this because it’s really what makes the most sense with the national significance of this race and the closeness of this race.”

The secretary of state’s office has said that any time ballots are recounted, the outcome is likely to be slightly different. If the vote tallies differ from what was previously recorded by the counties, it is the results of the audit that will be certified by the state.

Chris Harvey, the elections director in the secretary of state’s office, said the agency will have a call with county election officials Thursday to go over training requirements and expectations. He said counties will likely begin the audit process that afternoon or Friday morning.

Raffensperger said the process will have “plenty of oversight,” with both parties having the opportunity to observe.

There is no mandatory recount law in Georgia, but state law provides that option to a trailing candidate if the margin is less than 0.5 percentage points. Biden’s lead stood at 0.28 percentage points as of Wednesday afternoon.

Once the results from the audit are certified, the losing campaign can then request that recount, which will be done using scanners that read and tally the votes, Raffensperger said.

Collins denied that Republican demands for greater scrutiny of Georgia’s vote were politically motivated to fire up GOP voters ahead of the state’s two Senate runoffs Jan. 5.

“Look, I don’t think anybody in their right mind would think we don’t have enough attention paid on Georgia right now,” Collins said. “I don’t think motivation or turnout is a problem in Georgia.”

The issues Trump’s campaign and its allies have pointed to are typical in every election: problems with signatures, as well as the potential for a small number of ballots miscast or lost. With Biden leading Trump by wide margins in key states, none of those issues would affect the election’s outcome.

The change will not affect a Dec. 1 runoff for the special election to fill the remainder of U.S. Rep. John Lewis’ term. The person who wins that election will serve for about a month before Nikema Williams, who was just elected to succeed the late Lewis, takes office. A runoff to replace Williams in the state Senate will also still be held Dec. 1.