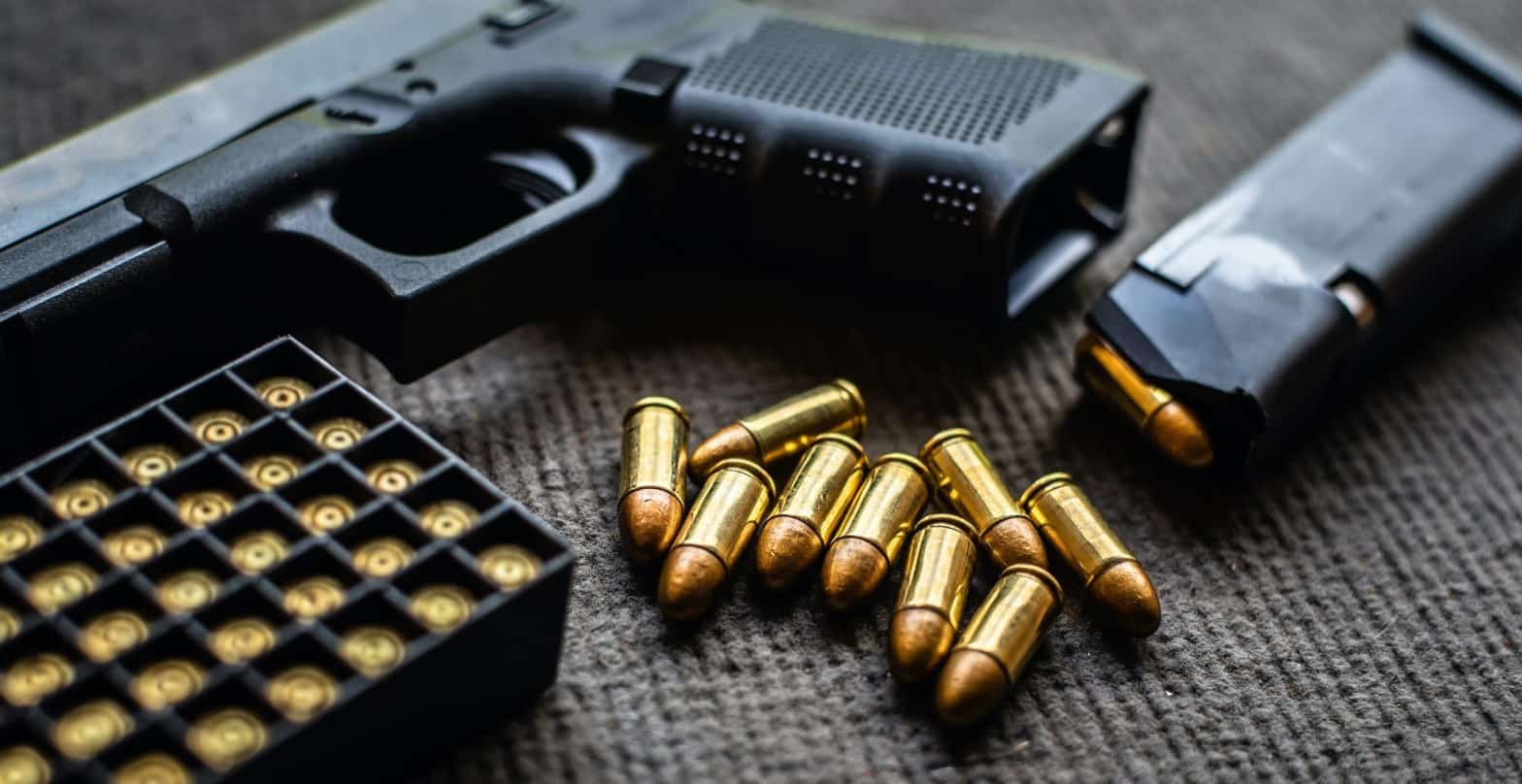 Thanks to a bill signed recently by Gov. Gavin Newsom, California consumers are going to see fewer handguns for sale in the Golden State. Assembly Bill 2847 solves no problems but creates yet another gun control hurdle for law-abiding firearm manufacturers and the consumers that rely on their products. 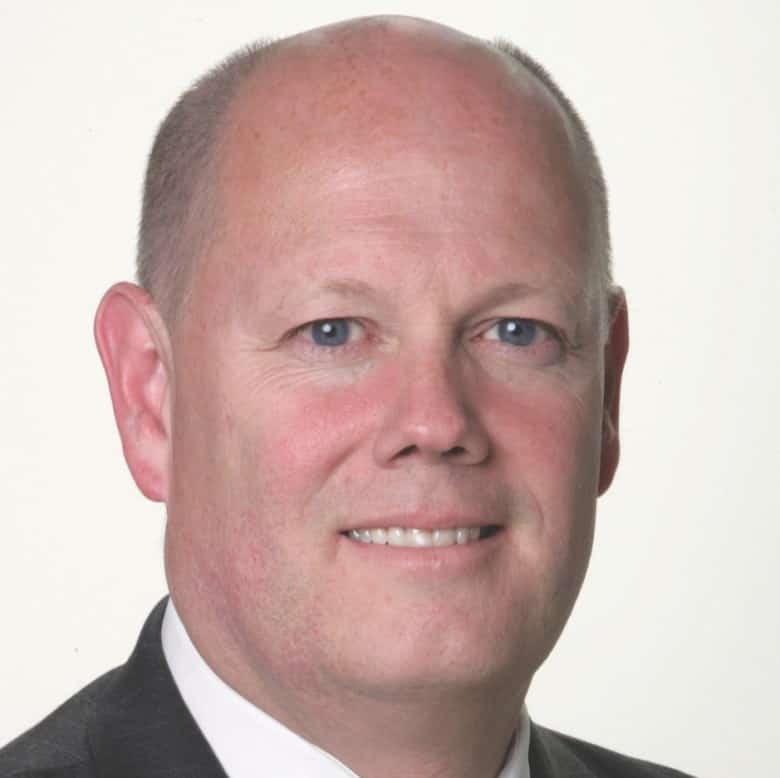 Since an absurd law was certified in 2013, a semi-automatic pistol must have what is called “microstamping technology” in order to be included on the state’s roster of “not unsafe handguns” that are permitted to be sold in the state.

Under that law, firearm manufacturers would have to micro-laser engrave a gun’s make, model and serial number on two distinct parts of each gun, including the firing pin so that in theory the information would be imprinted on the cartridge casing when the pistol is fired. AB 2847 drops that down to one part on the interior of the handgun.

In theory that might be helpful to law enforcement except that there is no existing technology that will reliably, consistently and legibly imprint the required identifying information by a semiautomatic handgun on the ammunition it fires. The holder of the patent for this technology has written that there are problems with it and that further study is warranted before it is mandated.

‘More Testing in a Wider Range of Firearms Is Needed’

Furthermore, firing pin microstamping technology has been found to be unreliable and inconsistent by technical experts in several peer reviewed studies. A study by the National Academy of Sciences concluded that “the durability and survivability of markings on the bullet are still major concerns. Bullets would also be likely to suffer the corrosive effects of blood and other substances.”

A study by researchers at the University of California, Davis, also concluded that “more testing in a wider range of firearms is needed” before the technology could be a proven resource for law enforcement.

Lastly, an Iowa State University study stated that “legitimate questions exist related to the technical aspects, production costs and database management associated with microstamping that should be addressed before wide scale implementation is legislatively mandated.” To this day, such questions have not been adequately answered.

Despite the lack of a way to reliably incorporate microstamping technology into firearms, AB 2847 will further automate gun control because it requires that for any new model added to the roster, three models of handguns that state has certified as safe for consumers to purchase must be removed from the state’s handgun roster.  Which three models will be removed, and who decides that?

The Firearm and Ammunition Industry Will Continue to Fight This Law

By imposing mandates on firearm manufacturers, the law is simply a pathway to a gradual ban on handguns in California. The evidence shows that this is not just hyperbole. After the initial microstamping law took effect in 2013, pistols began to drop off the list as manufacturers were not able to get new models or models with improvements onto the roster.

On May 17, 2013, there were 953 pistols on the roster. By January 2014, when the National Shooting Sports Foundation and the Sporting Arms and Ammunition Manufacturers’ Institute filed a lawsuit against the state’s Department of Justice challenging the microstamping law, the number had already dropped to 867.

As of Oct. 6, 2020, there were only 496 semiautomatic pistols listed on the roster, representing a decrease of almost half of the handguns Californians can purchase since the initial law took effect. There have been no new models added to the roster since 2013, thanks to this mandate and the state’s interpretation that even minor cosmetic changes constitute a new model requiring microstamping.

The firearm and ammunition industry will continue to fight this law and the new changes. In the meantime, the autopilot handgun ban will continue to eliminate choice for law-abiding California consumers seeking to exercise their Second Amendment rights.

Lawrence Keane is the senior vice president of government relations and public affairs and general counsel for the National Shooting Sports Foundation, lkeane@nssf.org.