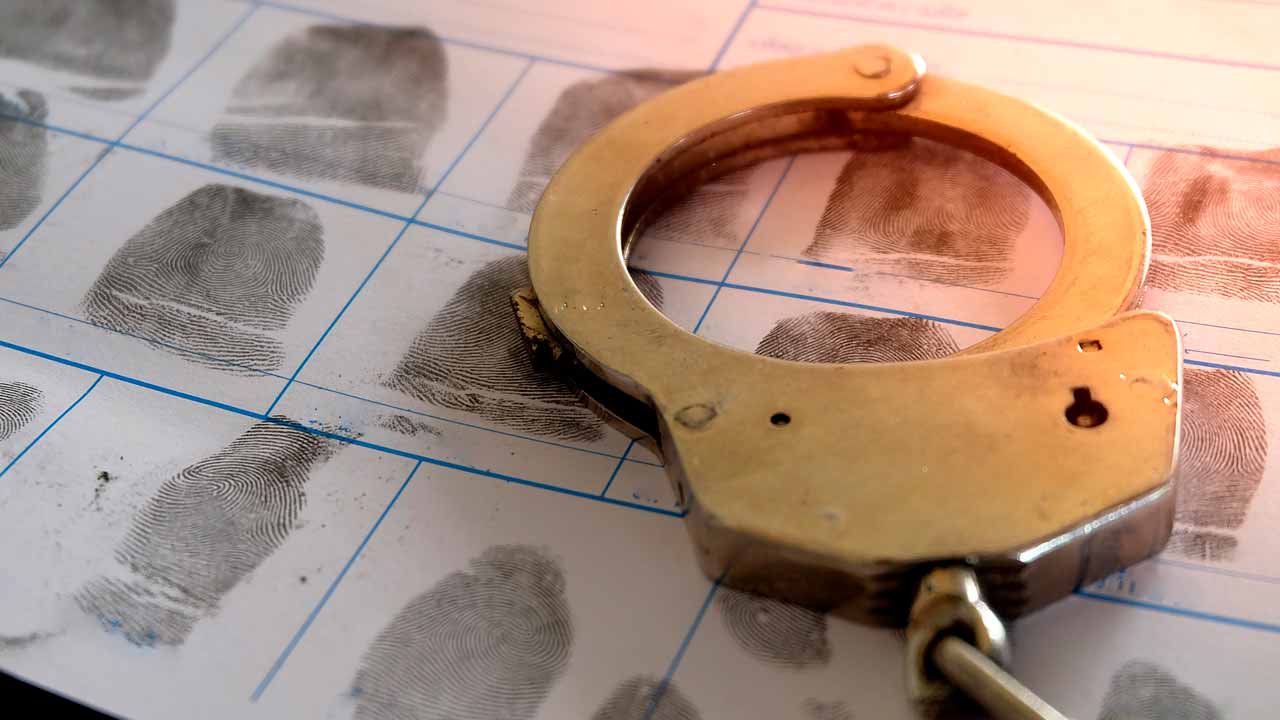 SAN DIEGO — A former U.S. embassy worker in Mexico is believed to have drugged and sexually assaulted as many as two dozen women, filming many of them while they were unconscious, according to federal prosecutors.

Brian Jeffrey Raymond was arrested earlier this month in San Diego, where he had moved to after leaving his job in June. He has been charged in one case involving an alleged assault on May 31 and prosecutors say they anticipate more charges involving 23 other women.

The FBI started investigating after Mexican police responding to a call May 31 found a woman naked and screaming from the balcony of a embassy-leased apartment in Mexico City.

Investigators found more than 400 photos and videos on his iCloud account in which Raymond appears to be filming unconscious women, according to court documents.

Prosecutors say they now have evidence for charges involving 23 other alleged victims.

Raymond has worked for the U.S. government for 23 years in numerous countries, according to court documents. Prosecutors did not specify what position he held in Mexico other than to say he was working for a U.S. government agency at the embassy.

Raymond has not entered a plea and his defense attorney did not immediately respond to phone messages and emails from The Associated Press requesting comment. The Daily Beast first reported on the charges.

Raymond left his job in mid-June after he was questioned about the May 31 incident and his cellphones were seized, according to court documents.

Mexican police reported finding a “naked, hysterical woman desperately screaming for help from the defendant’s balcony,” according to prosecutors. Raymond had been living there since August 2018.

The victim told investigators she had no idea that Raymond was filming her or that he had pulled down her bra, exposing her breasts.

The 23 other victims were discovered after investigators found hundreds of photos and videos, according to court documents.

If convicted, Raymond faces a maximum sentence of up to 20 years in prison.

Fluent in Spanish and Chinese, Raymond has “led an exemplary life” from all outward appearances, according to prosecutors.

“The fact that many victims in defendant’s case were unaware of his behavior until they were shown the videos and photographs made while they were unconscious is evidence of his unique ability to portray a very different public face,” prosecutors said in their court filings.

He continued to meet with women until September of this year in San Diego, according to court documents.

Raymond remains in custody in San Diego, though the case is being transferred to Washington. His preliminary hearing has been delayed until Dec. 14 because the coronavirus pandemic has impeded his new defense attorney’s ability to travel and meet with him.

Related Topics:Mexicosexual assault
Up Next