The End of American Power 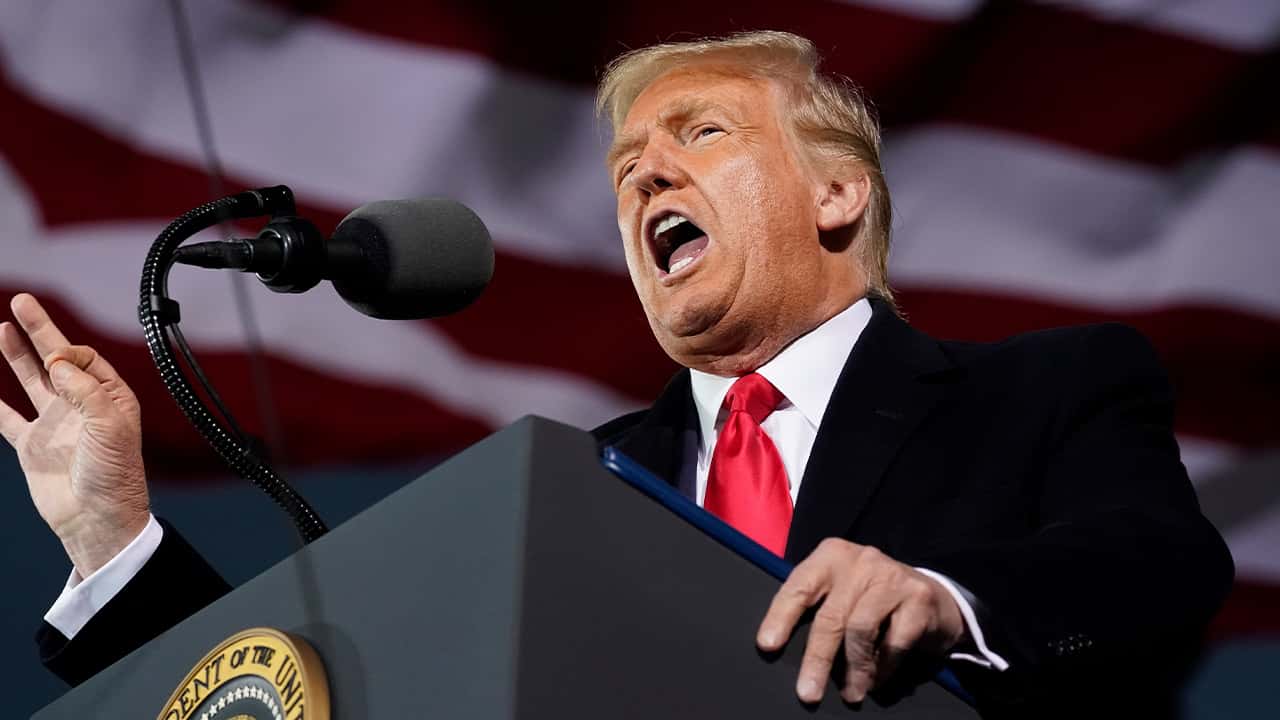 If President Donald Trump manages to win reelection, many things will not change. His narrow worldview will continue to shape U.S. foreign policy. His erratic approach to leadership, his disdain for allies, his fondness for dictators—all will remain throughout a second Trump term.

But beyond the realm of policy, a Trump victory would mark a sea change for the United States’ relationship with the rest of the world. It would signal to others that Washington has given up its aspirations for global leadership and abandoned any notion of moral purpose on the international stage. It would usher in a period of disorder and bristling conflict, as countries heed the law of the jungle and scramble to fend for themselves. And a second Trump term would confirm what many have begun to fear: that the shining city on a hill has grown dim and that American power is but a thing of the past.