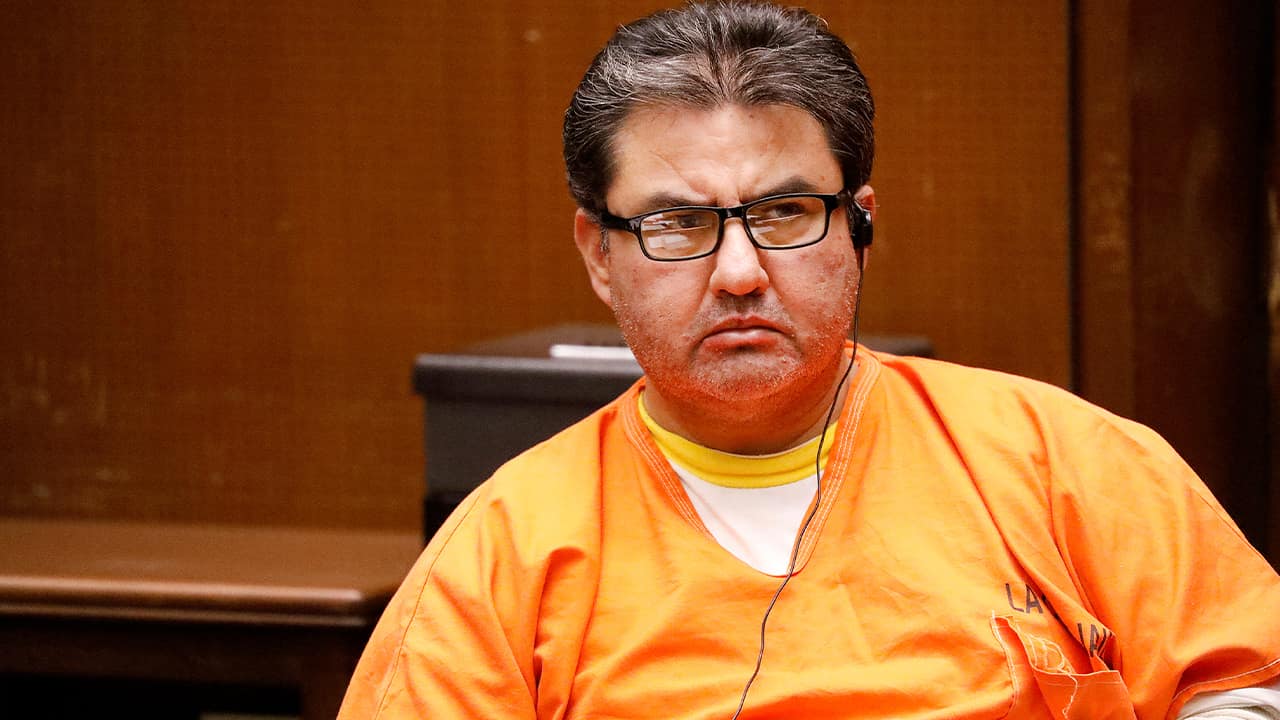 LOS ANGELES — Citing insufficient evidence, a judge on Wednesday threw out extortion charges against the leader of a Mexican megachurch but left in place accusations of child rape and human trafficking.

Garcia has pleaded not guilty to dozens of felony counts, including rape of a minor.

“Today’s decision demonstrates, as we have always said, that the Apostle is innocent and his innocence will be judicially proven through the course of the trial,” a church statement said.

However, the judge refused to dismiss the case entirely.

Garcia and two co-defendants were exploitive, “using religion as invisible handcuffs,” the judge said, according to the Times.

Garcia Is the Spiritual Leader of la Luz Del Mundo

Garcia is the spiritual leader of La Luz del Mundo, which is Spanish for “The Light Of The World.” The Guadalajara, Mexico-based evangelical Christian church was founded by his grandfather and claims 5 million followers worldwide.

Ocampo pleaded guilty this month to three counts of contact with a minor for a sexual offense and one count of forcible sexual penetration involving four alleged victims, the Times said.