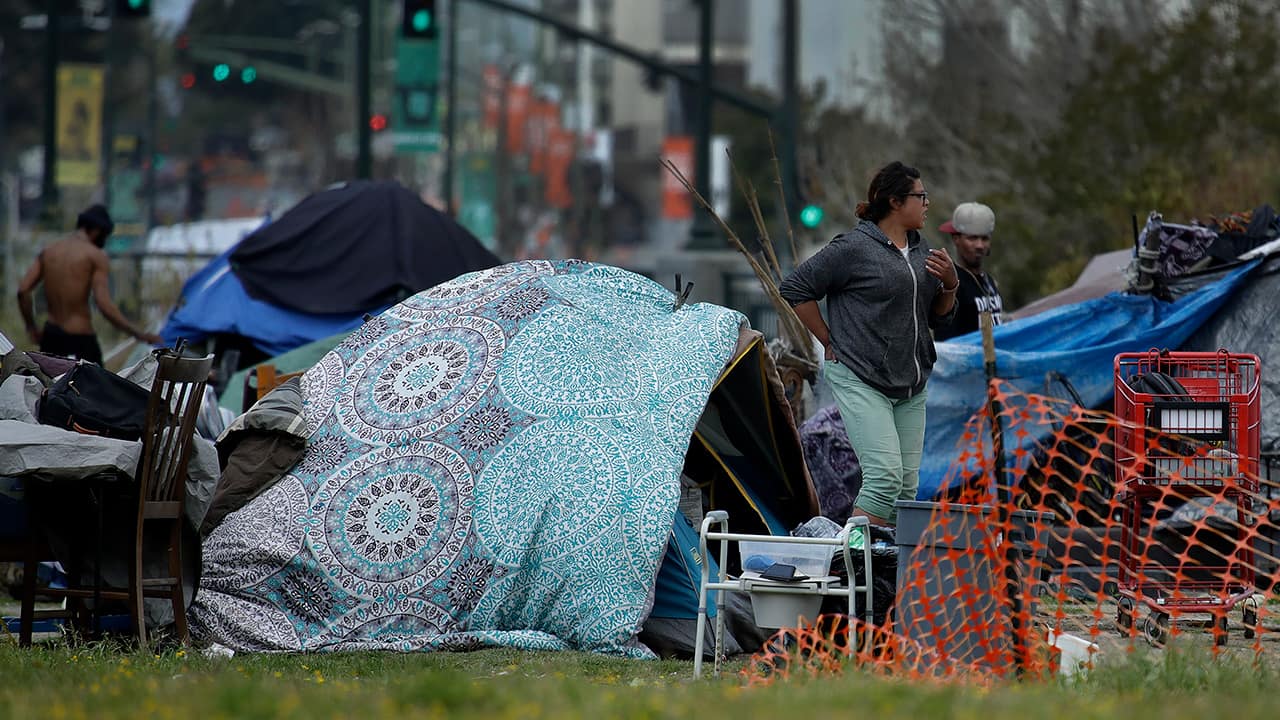 OAKLAND — Officials in Oakland approved a contentious new policy that will allow encampments, but prohibit homeless people from setting up tents in parks or near homes, businesses, schools and some churches in the city that has seen a recent spike in the homeless population.

The Oakland City Council unanimously approved the measure Tuesday after more than 100 community members spoke mostly against the rules that also allow homeless encampments in certain areas of the city as long as they follow safety and sanitation rules.

Mayor Libby Schaaf said the policy, which will start being enforced in January, establishes Oakland’s first citywide rules on homeless encampments. She called it “a compassionate response to an unacceptable condition.”

“I’m grateful to the City Council who voted unanimously for a new encampment policy that will help us improve the well-being of all our residents, housed and unhoused,” she said in a statement. “Ending homelessness is a moral imperative.”

The Homeless Population Has Jumped by 63% Since 2017 in Oakland

The homeless population has jumped by 63% since 2017 in Oakland, where there are at least 140 encampments of tents and RVs, according to the city.

“The problem has outgrown the City’s current policy environment,” Joe DeVries, director of Interdepartmental Operations, said in a report.

Under the new rules, homeless people won’t be allowed to set up camp within 50 feet of “high-sensitivity” areas, including homes, businesses, playgrounds, public parks, soccer fields, tennis courts, basketball courts and places of worship. Tents will have to be 150 feet away from a middle school, preschool or child care center and 100 feet away from high schools.

They will be allowed to set up tents in “low-sensitivity” areas. But they will be limited to one side of the streets and can’t block sidewalks or bike lanes.

Homeless rights advocates criticized the measure, saying the rules will push the homeless population away from the city and into desolate industrial areas near the Oakland Airport and the Oakland Port.