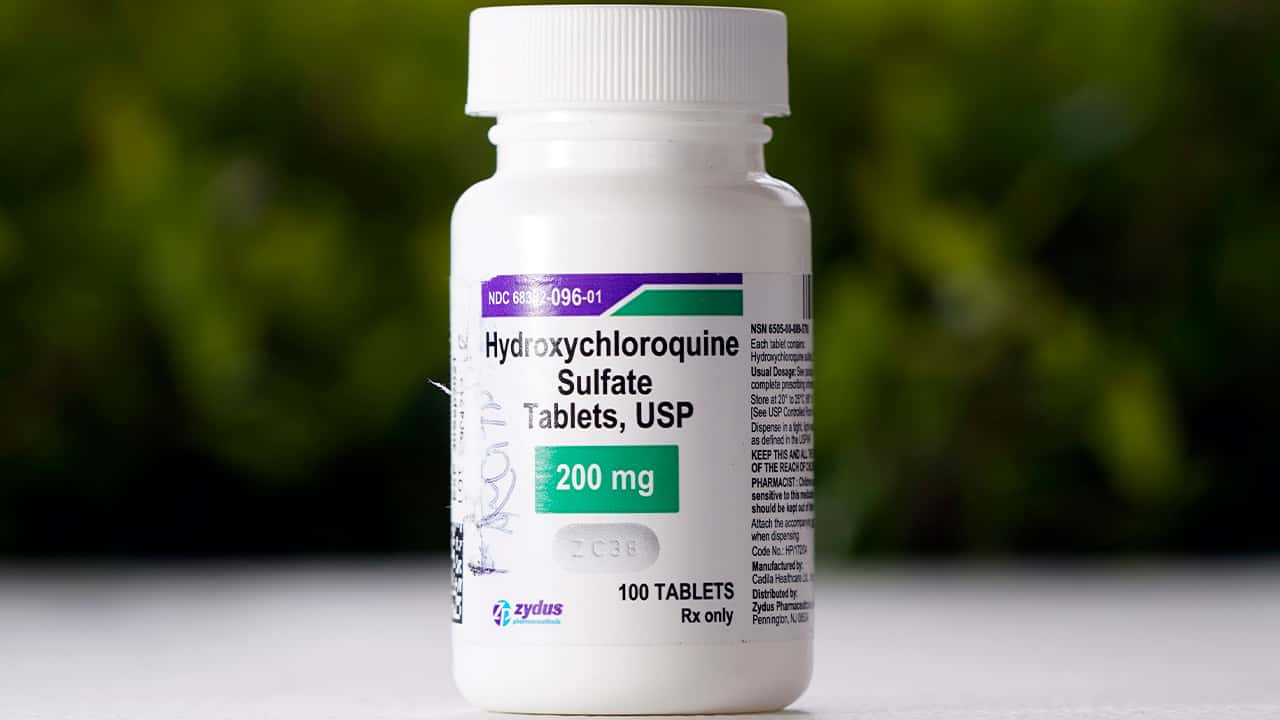 GENEVA — A large study led by the World Health Organization suggests that the antiviral drug remdesivir did not help hospitalized COVID-19 patients, in contrast to an earlier study that made the medicine a standard of care in the United States and many other countries.

The results announced Friday do not negate the previous ones, and the WHO study was not as rigorous as the earlier one led by the U.S. National Institutes of Health. But they add to concerns about how much value the pricey drug gives because none of the studies have found it can improve survival.

The drug has not been approved for COVID-19 in the U.S., but it was authorized for emergency use after the previous study found it shortened recovery time by five days on average. It’s approved for use against COVID-19 in the United Kingdom and Europe, and is among the treatments U.S. President Donald Trump received when he was infected earlier this month.

The WHO study involved more than 11,000 patients in 30 countries. About 2,750 were randomly assigned to get remdesivir. The rest got either the malaria drug hydroxychloroquine, the immune-system booster interferon, the antiviral combo lopinavir-ritonavir, or just usual care. The other drugs have largely been ruled out for COVID-19 by previous studies, but not remdesivir. 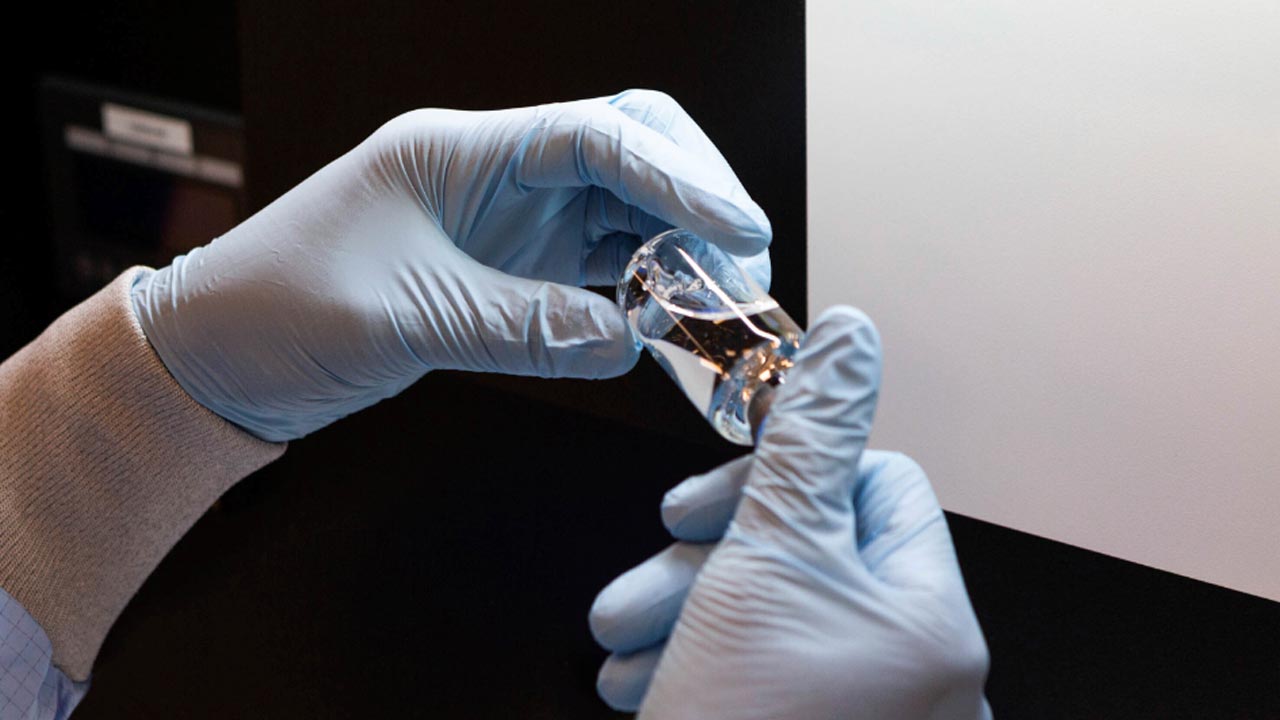 “In this March 2020 photo provided by Gilead Sciences, a vial of the investigational drug remdesivir is visually inspected at a Gilead manufacturing site in the United States. Given through an IV, the medication is designed to interfere with an enzyme that reproduces viral genetic material. (Gilead Sciences via AP)”

Death rates after 28 days, the need for breathing machines and time in the hospital were relatively similar for those given remdesivir versus usual care.

The results have not been published in a journal or reviewed by independent scientists, but were posted on a site researchers use to share results quickly.

“The big story is the finding that remdesivir produces no meaningful impact on survival,” Martin Landray, an Oxford University professor who led other coronavirus treatment research, said in a statement.

“This is a drug that has to be given by intravenous infusion for five to 10 days,” and costs about $2,550 per treatment course, he said. “COVID affects millions of people and their families around the world. We need scalable, affordable and equitable treatments.”

Dr. Margaret Harris, a WHO spokeswoman, attributed the difference in the conclusions of the two studies to the fact WHO’s was larger.

“It’s just a much higher-powered study,” she said. “It’s quadruple the number of people in all the other studies.”

However, Dr. Andre Kalil, a University of Nebraska infectious disease specialist who helped lead the U.S. remdesivir study, said the WHO one was poorly designed, which makes its conclusions less reliable. Patients and doctors knew what treatment they were using, there was no placebo infusion to help avoid biased reporting of risks or benefits, there was little information about the severity of patients’ symptoms when treatments began and a lot of missing data, he said.

“Poor quality study design cannot be fixed by a large sample size, no matter how large it is,” Kalil wrote in an email.

Furthermore, the WHO study tested 10 days of remdesivir, so some patients may have been hospitalized longer than they needed to be just to finish treatment, making their length of stay look bad in comparison to others getting usual care.

Remdesivir’s maker, Gilead Sciences, said in a statement that the results are inconsistent with more rigorous studies and have not been fully reviewed or published.

Trump, Biden Go at It — From a Distance — in Town Halls