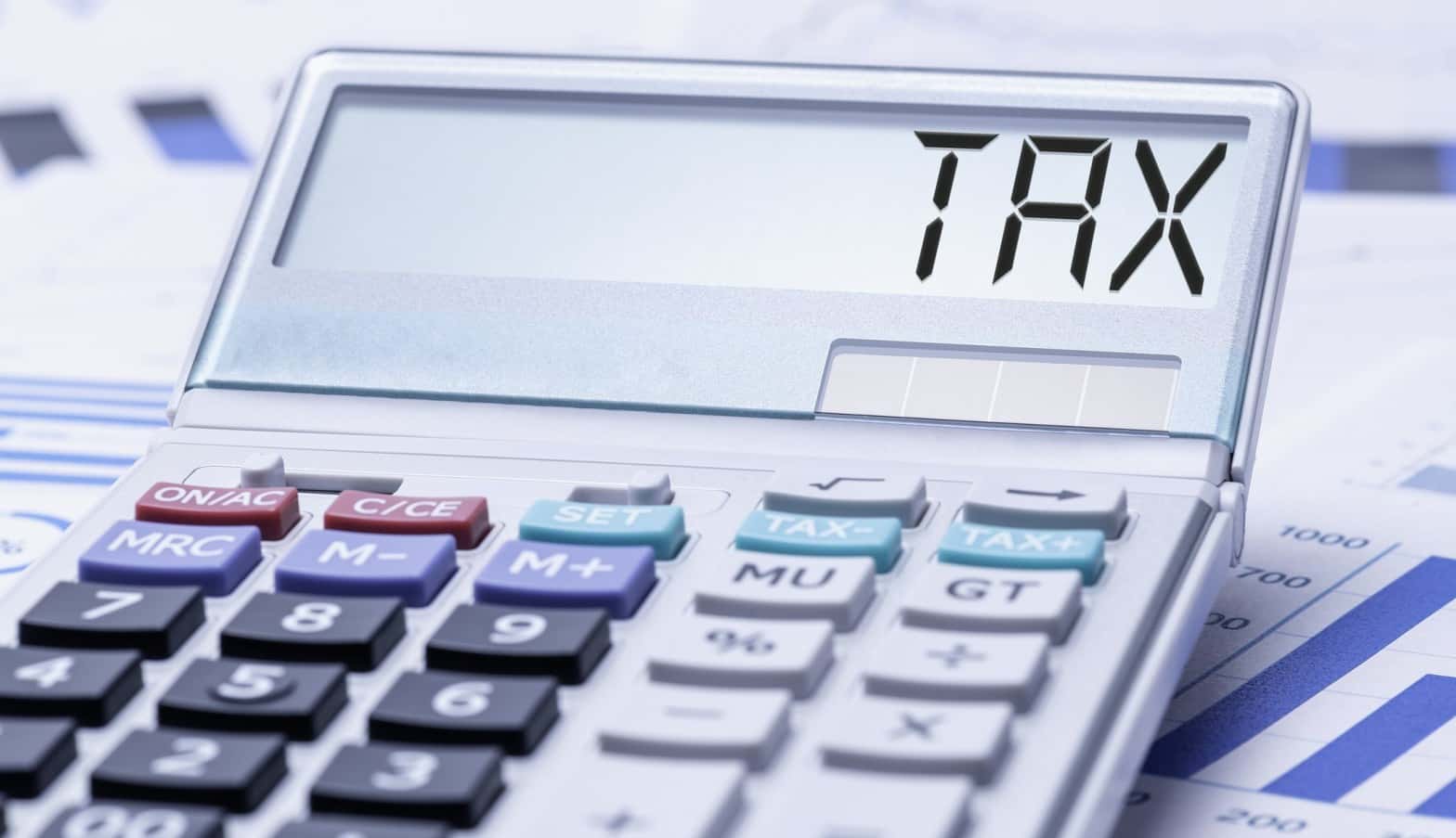 This is a year most Californians would like to forget. Plans have been scrapped, the new “normal” is anything but normal, and we all know a coffee shop, deli, bar or restaurant that has closed permanently or may not survive the next six months.

With 2.5 million Californians unemployed, many families across this state do not know when they will receive their next paycheck. For those who are still working, salary cuts are a very real possibility. With so much uncertainty and so many families struggling, now is the worst possible time to raise taxes. But that hasn’t stopped lawmakers in Sacramento from proposing $82.8 billion in new taxes and fees, and special interests are trying to effectively gut Proposition 13 with a massive $11.5 billion commercial and industrial property tax increase. City councils, county supervisors and other local politicians are also asking voters to approve 243 local tax increases (and two reductions) in the November election, after 95 tax increases already were approved earlier this year.

The California Tax Foundation analyzed legislative proposals considered in 2020 and found that lawmakers attempted raising taxes and fees of more than $82.8 billion a year. While most of the proposals failed, the sponsors indicated in nearly every case that they will try again when the new legislative session starts in December.

As detailed in the foundation’s Tax and Fee Report, the proposals included a $53.3 billion value-added tax on most goods and services, a $7.5 billion tax on savings and assets that would continue for years after a person leaves California, a $6.8 billion personal income tax hike that would increase California’s top state/federal combined rate – already the highest in the nation – to 53.8%, a tax on companies that rehire workers and a tax that would increase utility costs for certain Californians stuck at home during the pandemic.

Most of these taxes were introduced after the governor already signed a $9.2 billion tax increase on California businesses ($4.4 billion in 2020, with the remainder in the next two years). To make matters worse, the approved tax hike hits struggling businesses and researchers who are seeking to develop treatments for COVID-19.

At the local level, the November measures propose direct tax increases that cumulatively would cost the taxpayers more than $1.5 billion a year, along with $13.1 billion in local school bonds and $1.9 billion in other local bonds.

Voters Are Paying Attention to the Need to Safeguard Jobs

The impact of the bonds should not be overlooked. Unlike state bonds, which are repaid through the state general fund, local bonds are repaid – with interest – via property tax increases where voters approved the bond. The property taxes typically are imposed for 20 to 30 years to pay off the principal and interest, further raising the cost of housing in an already expensive real estate market.

The good news is that voters are doing their research and paying attention to the need to safeguard jobs.

Support for Proposition 15 is falling as people learn more about how the $11.5 billion annual tax would lead to major rent increases for small businesses and higher costs for everything we buy.

During the months ahead, our common goal should be to return to the impressive economic growth that resulted in revenue windfalls for state and local governments prior to the pandemic. This will not be an easy task, but we can start by rejecting tax increases and debt, supporting measures that foster growth and increasing opportunities for Californians to get back to work.

Robert Gutierrez is president of the California Taxpayers Association, rob@caltax.org. The author wrote this for CalMatters, a public interest journalism venture committed to explaining how California’s Capitol works and why it matters.

Related Topics:2020 ElectionCaliforniataxes
Up Next