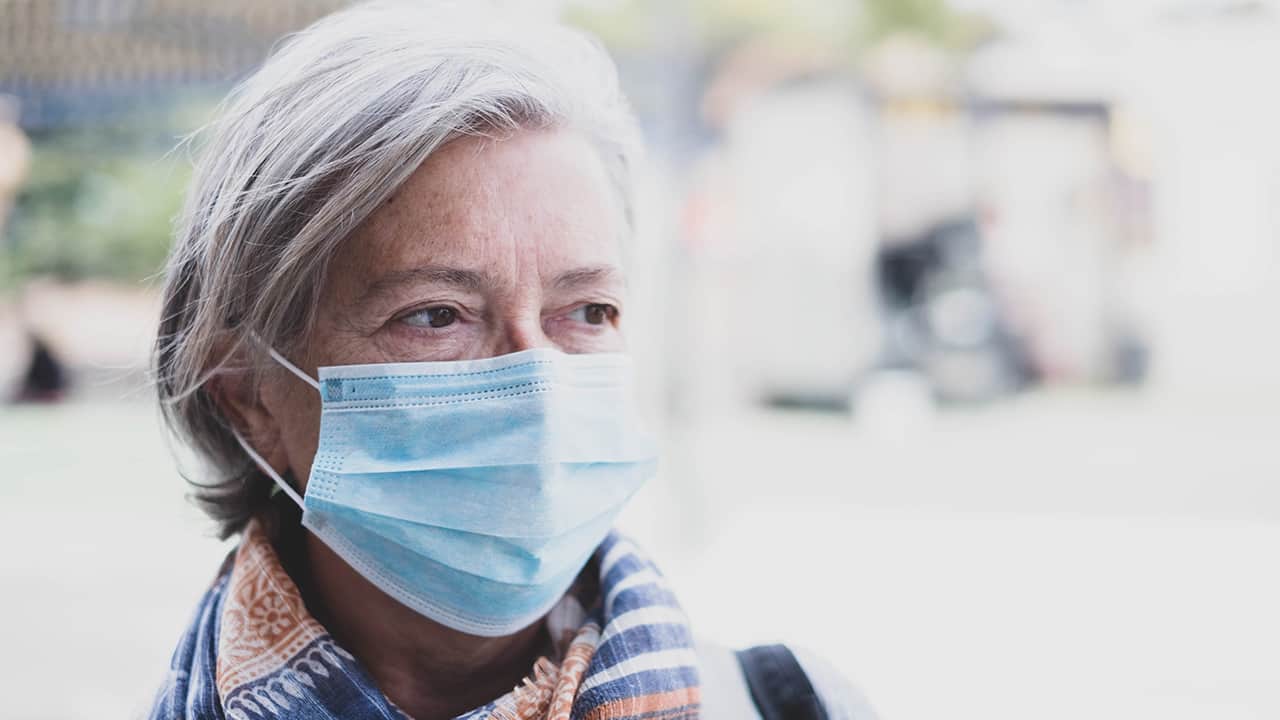 TALLAHASSEE, Fla. — Gov. Ron DeSantis lifted all restrictions on restaurants and other businesses in Florida on Friday, and banned local fines against people who refuse to wear masks as he seeks to reopen the state’s economy despite the spread of the coronavirus.

The Republican governor’s order unleashed fresh debate in the politically divided state, where pandemic responses have become intertwined with the upcoming presidential election.

DeSantis, a major ally of President Donald Trump, acknowledged that the pandemic is far from over, but he said the threat has eased and the time has come to reopen for business.

“We’re not closing anything going forward,” DeSantis said, while insisting that the state is prepared if infections increase again.

“As an act of executive grace, all fines and penalties that have been applied against individuals are suspended,” the governor said.

Florida Democrats have bemoaned the governor’s push to reopen as hasty.

“No one is advocating for a full-scale lockdown in Florida. But we have been and continue to ask for common sense prevention measures such as face masks, which are essential to preventing further spread,” state Sen. Audrey Gibson said Thursday.

Florida Has Long Been COVID Hotspot

Florida has long been a COVID-19 hotspot, with nearly 700,000 people infected by the virus since the pandemic began in March. Nearly 14,000 Floridians have died.

The governor reluctantly closed bars and nightclubs on St. Patrick’s Day due to the outbreak, and days later, restricted restaurants to take-out dining. Amusement parks ground to a halt.

The closures battered the economy, leaving hundreds of thousands of Floridians unemployed. Since March 15, More than 2.5 million Floridians have sought unemployment benefits.

DeSantis slowly reopened the state for business since then, allowing restaurants and bars to reopen at half capacity, while deferring to local officials who advocated reopening more slowly in the pandemic’s epicenters in southern Florida.

Florida added 2,847 confirmed coronavirus cases on Friday, pushing the statewide total since March 1 to 695,887. The state also announced 120 new virus deaths, pushing its total to 14,038. Hospitalizations declined by 34 to 2,137 people.

The governor’s announcement Friday allows restaurants across the state to immediately reopen at full capacity — and prevents cities and counties from ordering restaurants to close or operate at less than half-capacity, unless they can justify a closure for economic or health reasons.

“We have been able to put a lot more people back to work in the last few months,” the governor said.

The governor’s announcement wasn’t totally unexpected, although it had been unclear when he would move his state to the next phase of his reopening plan.