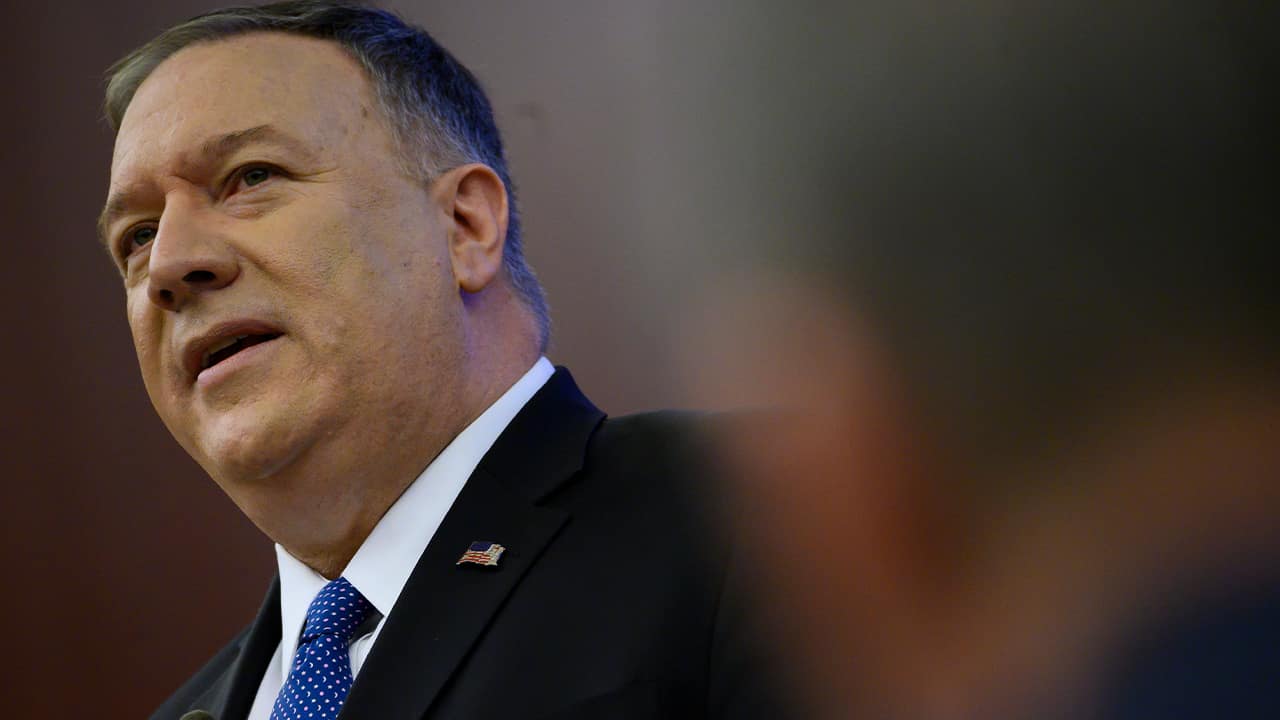 It appears that the Trump administration is laying the groundwork for an imminent military confrontation with Iran, seemingly to boost President Trump’s re-election prospects. 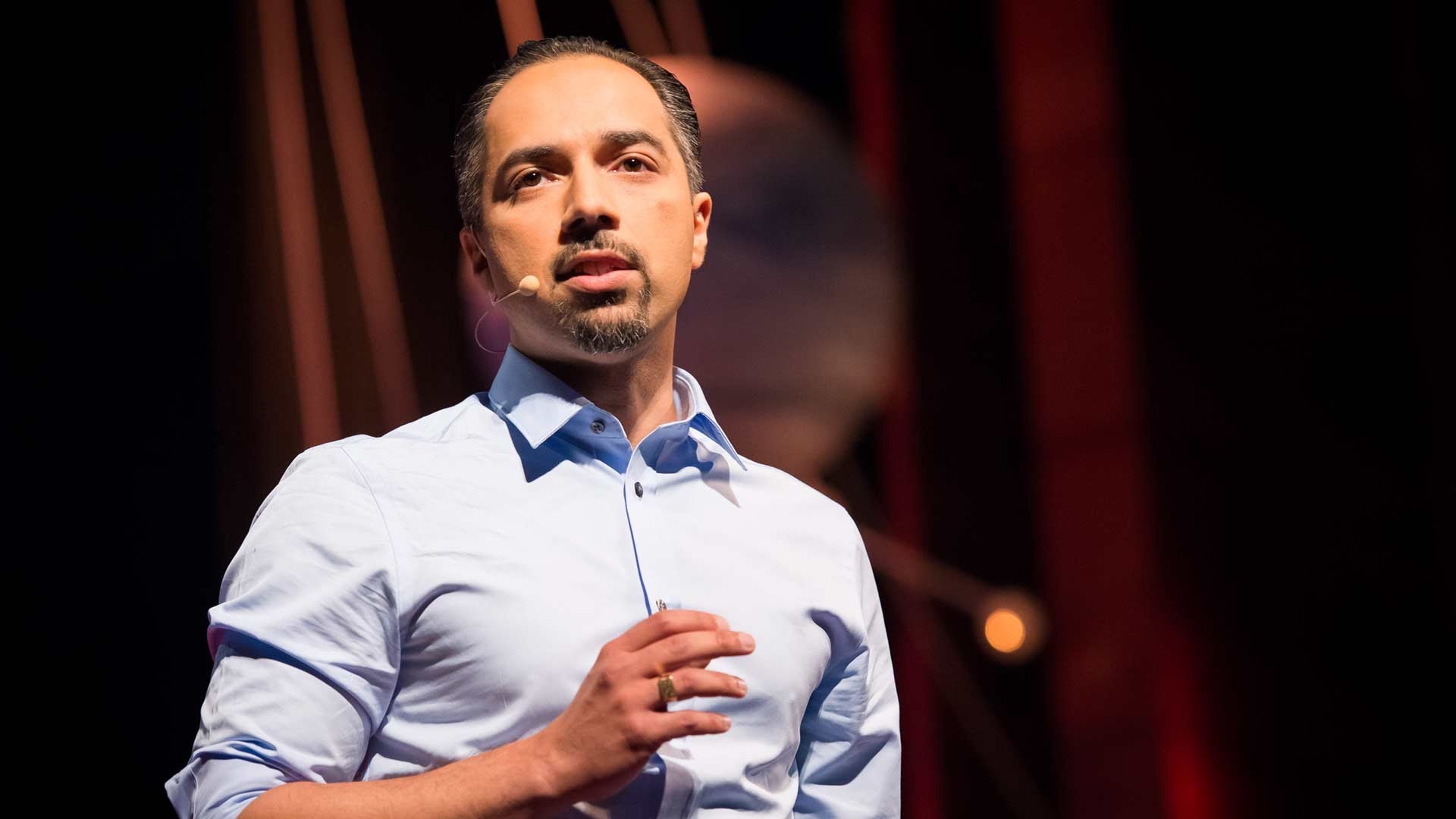 With less than seven weeks left until the U.S. presidential elections, the faction within the Trump administration aligned with Secretary of State Mike Pompeo seems to be preparing the ground for an October Surprise — a confrontation with Iran that will be cast as both defensive and lawful. The first direct clash may take place as early as this coming Monday.

Pompeo tweeted on August 27 that the 30 day period to snapback United Nations Security Council sanctions on Iran comes to an end on September 20, 2020. The tweet was bizarre on several grounds. First, the entire U.N. Security Council (with the notable exception of the Dominican Republic) had made clear that the U.S. did not have standing to initiate the snapback mechanism contained within the Iran nuclear deal since the U.S. no longer was a party to the agreement. Pompeo’s tweet completely disregards the verdict of the vast majority of the Council and pretends as if the 30-day snapback clock had begun.

Second, and perhaps more problematic, Pompeo appeared to signal that he intends to enforce the non-existent U.N. sanctions at “midnight GMT on September 20.” Enforcement would entail U.S. warships attacking and confiscating Iranian cargo ships in international waters — as well as non-Iranian vessels suspected of carrying Iranian goods. Pompeo will contend that these measures are not only lawful but also necessary to uphold the (again, non-existent) ruling of the U.N. Security Council.

Of Course, Going to War Is a Risky Political Move

The vast majority of the international community, as well as the other states in the U.N. Security Council, will forcefully reject the notion that the U.S. is acting on behalf of the Council and will regard the U.S.’s conduct as unlawful acts of aggression.

But that won’t stop Pompeo. The U.S. has already seized four oil tankers off the coast of Venezuela, allegedly carrying Iranian gasoline from the Persian Gulf to Caracas. Julian Lee of Bloomberg News aptly called it “state-sponsored piracy.”

However, these ships were seized in the Atlantic Ocean and the Arabian Sea, in order to minimize the risk of a military clash. If the Trump administration starts targeting Iranian vessels in the Persian Gulf or near the Strait of Hormuz, the risk of a confrontation with Iranian naval forces will significantly increase. And even if the United States, at Pompeo’s direction, decides to stay clear of the waters near Iran, Tehran may still retaliate against U.S. ships or those of its Arab security partners in the Persian Gulf.

If or when Iran retaliates, Pompeo will get his October Surprise. Iran’s actions will be cast as an act of aggression that necessitates a firm and decisive response. (The Trump administration’s escalation that preceded the Iranian response was, after all, enforcing the U.N. Security Council’s decision, Pompeo will argue.)

Suddenly, less than six weeks before the crucial November elections, the United States will be in a new war. The timing could not be more convenient.

Of course, going to war is a risky political move. Though the public tends to rally around the sitting president initially, the effect can be short-lived if questions arise about the defensive nature of the fighting. The more Iran is seen as the aggressor, the more people will rally around Trump, and the more he will benefit electorally.

The conditioning of the American public that Iran is the aggressor that the U.S. needs to “fight back” against may already have begun. That may have been the intent of the bizarre leak about an alleged Iranian plot to assassinate the U.S. ambassador to South Africa in retaliation for the Trump’s assassination of General Qassem Soleimani earlier this year.

Reliable or Not, Leaking the Alleged Plot Does Secure Headlines of Pending Iranian Aggression

Politico broke the news of this alleged plot, which U.S. intelligence reportedly had picked up. But the story was met with significant skepticism, mainly because of the Trump administration’s lack of credibility and the curious timing of the report. Indeed, though Iran has a history of assassinations on foreign soil, aspects of the story made little sense.

For instance, the idea that a largely unknown businesswoman-turned-ambassador would be the appropriate target to avenge Iran’s foremost general is unconvincing. That it would be conducted in South Africa, a country with warm relations with Iran and whose political support Iran needs also seems unlikely.

But perhaps most importantly, the Trump administration’s own conduct raises the most serious red flags. First of all, the South African police announced the day after the Politico report that they had become aware of the alleged plot that same day, meaning, the Trump administration had received intelligence that its ambassador was the subject of an assassination plot, and instead of immediately notifying the South African police to ensure her safety and protection, Trump officials leaked the plot to the media.

Second, Trump tweeted about the story 24 hours after it broke, issuing a stern threat to Iran. But instead of referencing U.S. intelligence regarding the plot, he cited “press reports,” suggesting that he may have heard about the story through the media and not his intelligence briefings. If so, that may indicate that there was no intelligence, or perhaps more plausibly, the intelligence had not been vetted and was not considered reliable.

Reliable or not, leaking the alleged plot does secure headlines of pending Iranian aggression against the United States. Which conditions the American public for the need to “strike back” —and sets the stage for Pompeo’s October Surprise.

Trita Parsi is the Executive Vice President of the Quincy Institute and author of Losing an Enemy – Obama, Iran and the Triumph of Diplomacy.

This article was originally published by Responsible Statecraft.

Related Topics:IransanctionsSecretary of State Mike Pompeo
Up Next