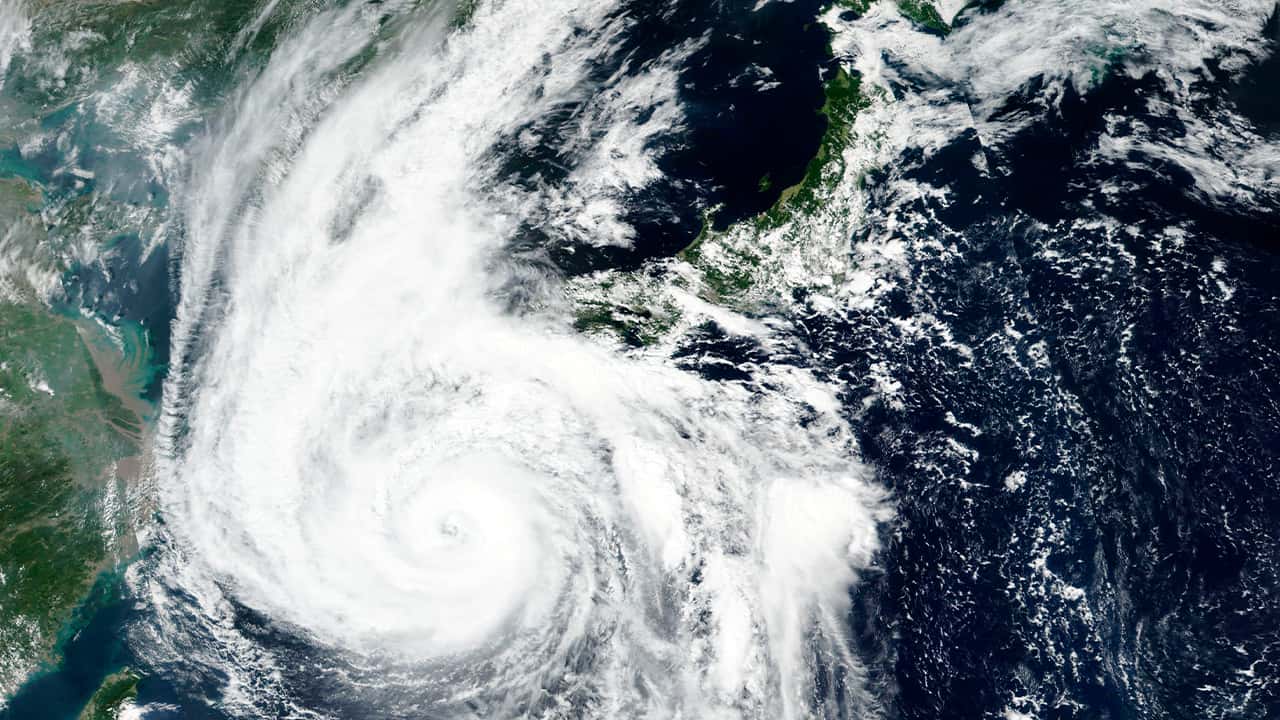 La Nina — which often means a busier Atlantic hurricane season, a drier Southwest and perhaps a more fire-prone California — has popped up in the Pacific Ocean.

The National Oceanic and Atmospheric Administration announced Thursday that a La Nina, the cooler flip side of the better known El Nino, has formed. Meteorologists had been watching it brewing for months.

A natural cooling of certain parts of the equatorial Pacific, La Nina sets in motion a series of changes to the world’s weather that can last months, even years. This one so far is fairly weak and is projected to last through at least February but may not be the two-to-three-year type sometimes seen in the past, NOAA Climate Prediction Center Deputy Director Mike Halpert said.

The changes that happen during La Ninas and El Ninos — which along with neutral conditions are called El Nino Southern Oscillation or ENSO — aren’t sure things, meteorologists say. Different sizes and types trigger varying effects and some years the usual impacts just don’t show up. It’s more an increased tendency than an environmental edict.

Still, when it comes to seasonal forecasts in places like California, if meteorologists can get only one piece of information, they would want the ENSO status, Stanford University climate scientist Noah Diffenbaugh said.

What Does La Nina Mean for the Drought and Wildfires?

Drought’s already pretty bad in west Texas, Arizona, Utah and Colorado, Halpert said. This could make things worse. And California has “a tendency to have dry conditions in La Nina years,” Diffenbaugh said.

“La Nina is not a good sign for the wildfire outlook,” Diffenbaugh said. But he added that it’s mostly a potential bad sign for next year’s wildfire season because it makes California’s winter wet season drier, setting the stage for dry conditions when fires start in 2021.

Meteorologists don’t quite know enough about what La Nina does in the fall to say what it means for the current record bad California wildfire season, according to Diffenbaugh. He said that, for the next few months, what matters most is when the fall rains begin and offshore winds, not La Nina.

What About the Atlantic Hurricane Season?

This is one of the clearest connections that meteorologists follow. A La Nina usually means a more active season with more and perhaps stronger storms. An El Nino means fewer, weaker storms.

That’s because one of the key ingredients for storm formation and strengthening is what’s happening to the winds near the tops of storms, University of Miami hurricane researcher Brian McNoldy said. An El Nino means more strong crosswinds that can decapitate storms, but a La Nina means fewer, allowing storms to grow.

Thursday is the historical peak of hurricane season and the Atlantic is incredibly active. In addition to Tropical Storms Paulette and Rene, which set records for the earliest 16th and 17th named storms, forecasters are monitoring four other disturbances — two near the United States — that could develop into named storms in the next five days.

How Does La Nina Affect U.S. Weather in General?

La Nina has a tendency to shift snow storms more northerly in winter, Halpert said. Places like the mid-Atlantic often do not get blockbuster snowstorms in La Nina winters.

Which is Worse, La Nina or El Nino?

That really depends on where you are. Some areas do better in La Nina, some places to better in El Nino, and others do best in a neutral ENSO, said Texas A&M University agricultural economist Bruce McCarl, who studies ENSO effects. Places like Texas and the Southwest do much worse in La Ninas, McCarl said, pointing to a 2011 La Nina when 40% of the cotton crop in the high plains was too small to be harvested.

A 1999 study by McCarl said that, in general, La Ninas cause $2.2 billion to $6.5 billion in agricultural damage, far more than El Nino. A neutral ENSO is best for agriculture, the study found.

What About La Nina Impacts Outside the Continental U.S.?

When Were the Last La Nina and El Nino?

The last La Nina went from fall 2017 to early spring 2018. Before that there was a brief La Nina at the end of 2016, coming on the heels of a super-sized El Nino. This year started with a brief, weak El Nino.

What Does La Nina Mean?

It is Spanish for “little girl” and El Nino means “little boy,” at times referring to the Christ child. The name comes from the first El Nino being characterized and identified around Christmas by fishermen in South America.