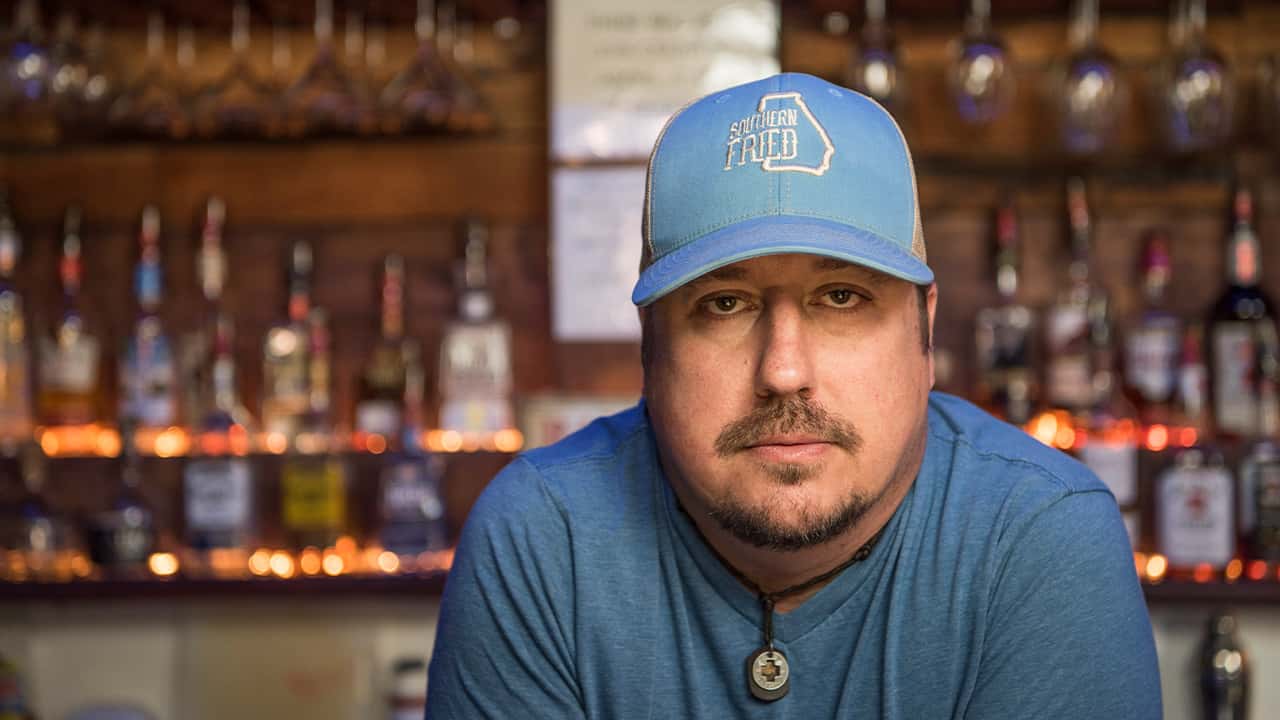 BOISE, Idaho — The scenes have become commonplace in 2020: People gathered at state Capitols with semiautomatic long guns strapped across their chests. A couple near St. Louis emerging from their mansion brandishing firearms as Black Lives Matter demonstrators marched by the house. Men roaming the streets with rifles during protests over racial inequality, punctuated by two people being killed in Wisconsin and another in Portland over the weekend.

The coronavirus pandemic, protests against racism and police killings, a rancorous election year and a perception that cities are being overrun by violent mobs have brought about a markedly more aggressive stance by some gun owners and widened the divide over firearms in America.

The coronavirus pandemic, protests against racism and police killings, a rancorous election year and a perception that cities are being overrun by violent mobs have brought about a markedly more aggressive stance by some gun owners and widened the divide over firearms in America.

Americans are turning out more often and more visibly with guns, a sign of the tension engulfing the country.

Last week’s arrest of a 17-year-old accused of killing two people in Kenosha, Wisconsin, with a semiautomatic rifle is just the latest flashpoint. Then over the weekend, a caravan of President Donald Trump supporters streamed into Portland, resulting in a clash with protesters in which a supporter of a right-wing group was fatally shot.

The teenager and other gun-toting protesters have been denounced as radical vigilantes who benefit from a double-standard — that if they were Black gun owners brandishing their firearms, the police would use deadly force against them.

To others, they are patriots seeking to bring law and order to cities that have been overtaken by extremists.

“I would have done the same thing, to be honest with you,” Todd Scott, of Covington, Georgia, said of the teenager in Kenosha. He’s viewed video of the teen, Kyle Rittenhouse, being chased by protesters and believes he was acting in self-defense.

Scott himself once used his gun to break up violence, becoming a bit of a local hero in 2015 after a gunman killed a clerk and a customer at the liquor store where he was picking up beer. Scott fired on the suspect before he fled.

Kat Ellsworth, who heads the Liberal Gun Owners club in Illinois and who lives in Chicago, is appalled by those who have converged on protests and are openly carrying firearms. She believes those gun owners have been emboldened by Trump, who has made law and order a central part of his re-election bid.

The scenes of primarily white men walking around city streets openly carrying firearms, or of those who have flocked to state Capitols to protest pandemic business restrictions, are a demonstration, she believes, of white privilege. She’s convinced that a group of Black gun owners with AR-15s in public would be dealt with much differently.

“I view them as instigators and I view them as people looking for an excuse to shoot people of color,” said Ellsworth, who is white.

The killings in Kenosha almost immediately opened up a new front in the culture wars over guns. Fox News’ Tucker Carlson called the episode a result of authorities refusing to bring law and order to the city.

“How shocked are we that 17-year-olds with rifles decided they had to maintain order when no one else would?”

Around the same time last week, Mark and Patricia McCloskey, who were seen outside their St. Louis home brandishing a rifle and a handgun, were given a coveted prime-time slot at the Republican National Convention, where they defended their right to bear arms.

In the first half of this year, the turmoil has fueled an unprecedented buying spree of firearms.

So far this year, nearly 23 million background checks have been conducted, though not all checks were for firearm purchases. Still, the gun industry estimates that 40% of firearm purchases have been made by first-time buyers, or about 5 million people.

Ed Turner, a former police officer from metro Atlanta who now owns gun shops in Georgia, said he cringes seeing people openly carrying firearms. If someone is truly worried about their own safety, he said, concealing the weapon is “a much better approach than walking around like John Wayne.”

Among the people flocking to his gun shops, he has seen mostly women, African Americans and Latinos concerned about their personal safety and buying a firearm for the first time. He considers their concerns justified amid calls to “defund the police” and riots that have some cases led to police stations being attacked.

“I am stunned that that behavior is allowed to go on,” he said.

Gun-control activists have viewed the situation in Kenosha, as well as the other protests that have drawn people openly carrying firearms, as a direct result of Trump’s firebrand rhetoric.

“It is because of an extreme world view that has been only encouraged at the highest levels of government, and by the gun lobby that has condoned their presence there,” said Nick Suplina, the managing director of law and policy at Everytown for Gun Safety. “The presence of armed militia at these protests are not there merely to protect property but are there to intimidate protesters, to chill speech and sometimes worse.”