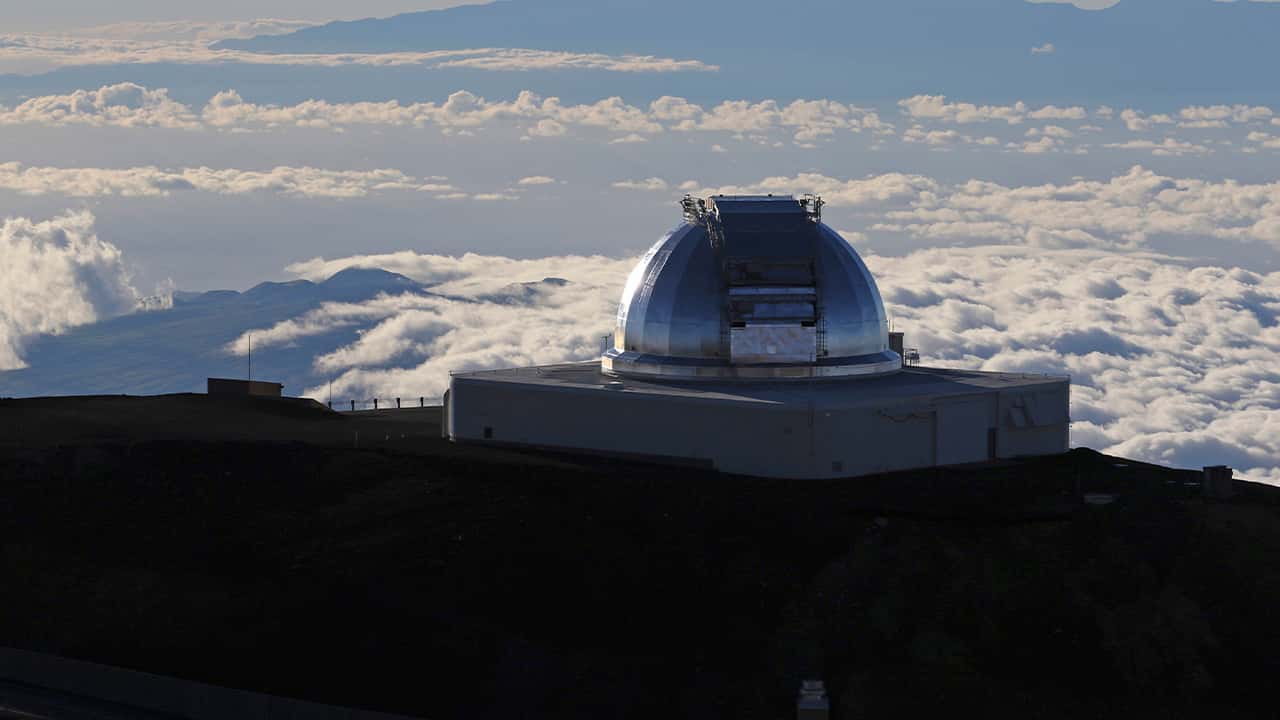 HONOLULU — The National Science Foundation has launched an informal outreach to Hawaii about possible funding efforts for the stalled Thirty Meter Telescope project.

The effort by the nation’s top funder of basic research could lead to a huge influx of cash for the astronomy project on Mauna Kea with an estimated cost of $2.4 billion, The Honolulu Star-Advertiser reported Thursday.

Funding efforts could also trigger a regulatory process adding two years or more to a construction timeline that is far behind schedule. The project recently announced the start of construction was delayed until spring.

The foundation said in a statement it plans to reach out to “stakeholders, including Native Hawaiians,” to understand their viewpoints.

Protesters blocked the 6.27-mile (10-kilometer) access road to the summit of Mauna Kea, Hawaii’s tallest mountain, in a demonstration against the project from July through December 2019. Telescope opponents said the project would desecrate land considered sacred by some Native Hawaiians.

The foundation said its outreach would serve as a precursor to a formal federal environmental review process.

Under the Proposal, the Foundation Would Contribute $850 Million Each

The partnership, which is partly an effort to obtain additional funding, proposes to offer U.S. astronomers complete viewing coverage of the skies in the Northern and Southern hemispheres.

Thirty Meter Telescope officials recently submitted a planning and design proposal to the science foundation aimed at obtaining major funding for $1 billion added to the project’s cost due to construction delays, inflation and other factors.

Under the proposal, the foundation would contribute $850 million each to the Thirty Meter Telescope and the Giant Magellan Telescope.

Funding approval would trigger the creation of a federal environmental impact statement and National Historic Preservation Act Section 106 consultation, a process of two years or more.

“It will lead to very significant outreach, another opportunity to listen and learn and a renewed opportunity to seek solutions that are acceptable to all in Hawaii,” Michael Bolte, a University of California Santa Cruz astronomy professor and Thirty Meter Telescope board member, said last month.

Kealoha Pisciotta, leader of the Mauna Kea Hui group that opposes the telescope, said her group and others are prepared to challenge federal environmental documents.