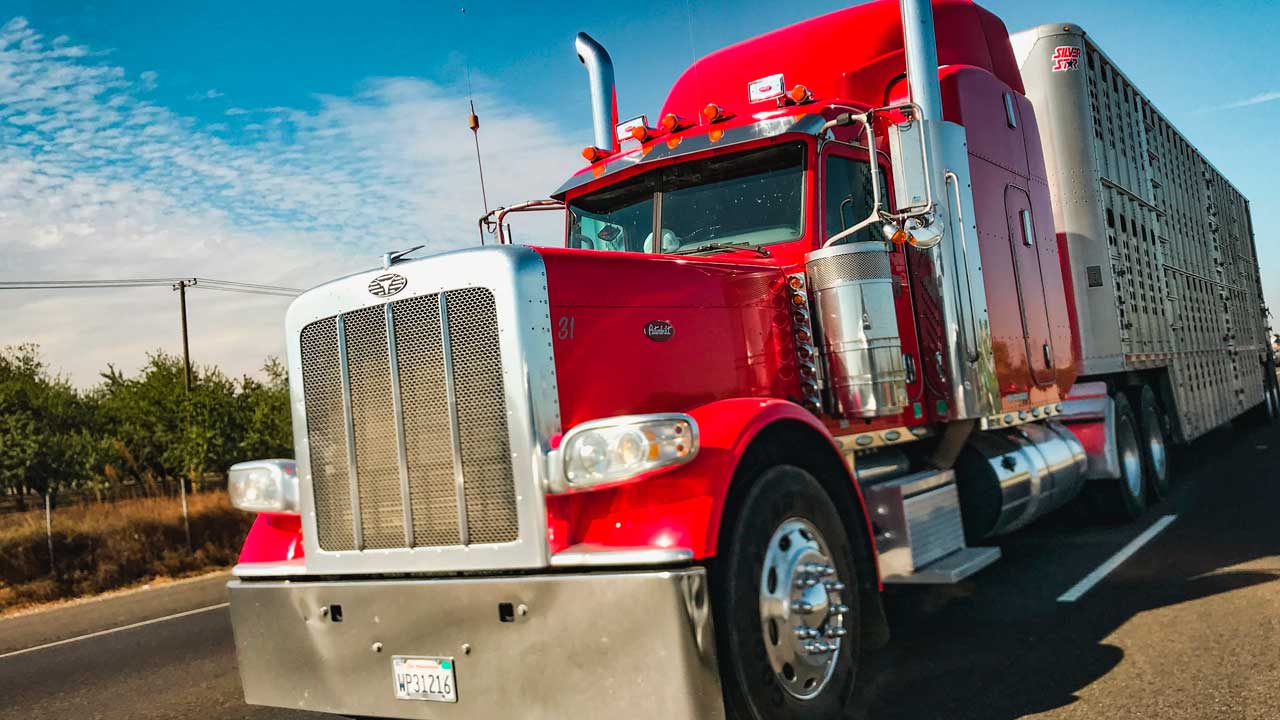 California is now the first state to “dump dirty diesel” and require today’s rigs be replaced with “zero-emission trucks.” It’s a demand for far too much in return for nothing of value.

The rule, issued June 25 by the Air Resources Board, forces “manufacturers to transition from diesel trucks and vans to electric zero-emission trucks beginning in 2024.” By 2045, the same year California is to have fully converted all of its energy sources to renewables, the agency expects “every new truck sold in California will be zero-emission.” 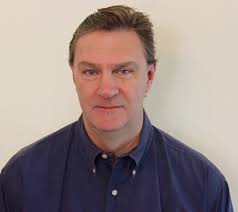 There it is again, that “zero-emission” designation. Unless these trucks are pedaled by a team of galley slaves transported across time from the Ottoman Empire’s fastest ships, how can that be possible? They can’t avoid leaving a carbon-emissions footprint. As the hard-left British Guardian has admitted, electric vehicles “are only as clean as their power supply.”

In California, natural gas is the most common fuel source for generating electric power. Wind and solar provide only about a quarter of the electricity.

While their portion will surely increase in the coming decades, given California’s green obsession, fully eliminating fossil fuels is unrealistic. Manhattan Institute fellow Robert Bryce laid out the facts a couple of years ago in the Los Angeles Times, when he said the math “exposes the folly of the entire concept, particularly when it comes to land use.”

Solar and wind are also held back by storage limitations and their intermittent nature that requires fossil fuel backup. There’s plenty of hype about the imminent dominance of renewables, yet no one can predict with a date-certain when these inadequacies will be overcome. It might be 2040. Or it could be 2050. Or later.

Batteries Far from ‘Clean and Green’

A trucking company could of course build its own solar energy system to charge its fleet. It would be of limited use, however. With batteries typically dying at 300 miles to 500 miles, trucks would still have to recharge on the road. (The Hyliion tractor-trailer can reach 1,000 miles but only with a boost from a fossil-fuel powered onboard generator).

So, what do we get in return for all the dirt, costs, and inevitable aggravation of shifting to renewables and electric vehicles? We’re told we have to do it “for the climate.” Yet there’d be no climate benefit. California produces only about 1% of global greenhouse gases.

In-house systems would account for only a portion of the trucks in California anyway. There are as many as 70,000 operator-owned rigs in the state, and nearly 137,000 local trucking companies that have only a few trucks in their fleet. These are all small businesses that might not be able to afford to convert their homes or garages to solar. Before they even think about that, though, they would have to buy new electric trucks, which aren’t cheap – Tesla’s Class 8 models are expected to cost $150,000 to $180,000.

The misleading zero-emission label also covers up the dirt on electric vehicles. Their batteries, for instance, “are definitely not clean and not green,” Ronald Stein, ambassador for Energy & Infrastructure, tells PRI.

“The climate cult is fearful of sharing that all the mineral products and metals needed to make wind turbines, solar panels, and EV batteries are mined and processed in places like Baotou, Inner Mongolia, Bolivia, and the Democratic Republic of Congo, mostly under Chinese control, under minimal to nonexistent labor, wage, environmental, reclamation, and worker health and safety regulations,” says Stein.

The “environmental and human consequences” of the increased mining needed to produce batteries seems of little concern to lawmakers and fussy activists. Is that because the environmental degradation occurs in regions far removed from the U.S.?

Also conveniently ignored in the rush to electric cars and trucks is the “coming tide of e-waste from old batteries.” How will they be disposed of and at what cost? While recycling is a possibility, “developing the infrastructure to collect and extract the metals out of spent batteries will require considerable effort,” according to Gizmodo.

So, what do we get in return for all the dirt, costs, and inevitable aggravation of shifting to renewables and electric vehicles? We’re told we have to do it “for the climate.” Yet there’d be no climate benefit. California produces only about 1% of global greenhouse gases. Even if that contribution, which is likely to be offset by increased emissions in China and India, were fully eliminated, there’d be no net effect on Earth’s temperature.

California lawmakers believe that where they lead, other states will follow. They might be right. But even if every blue state matches California, their gestures will be useless. Carbon emissions from developing nations working toward Western-style prosperity will continue upward. The only payoff is a grand virtue-signaling opportunity for policymakers.