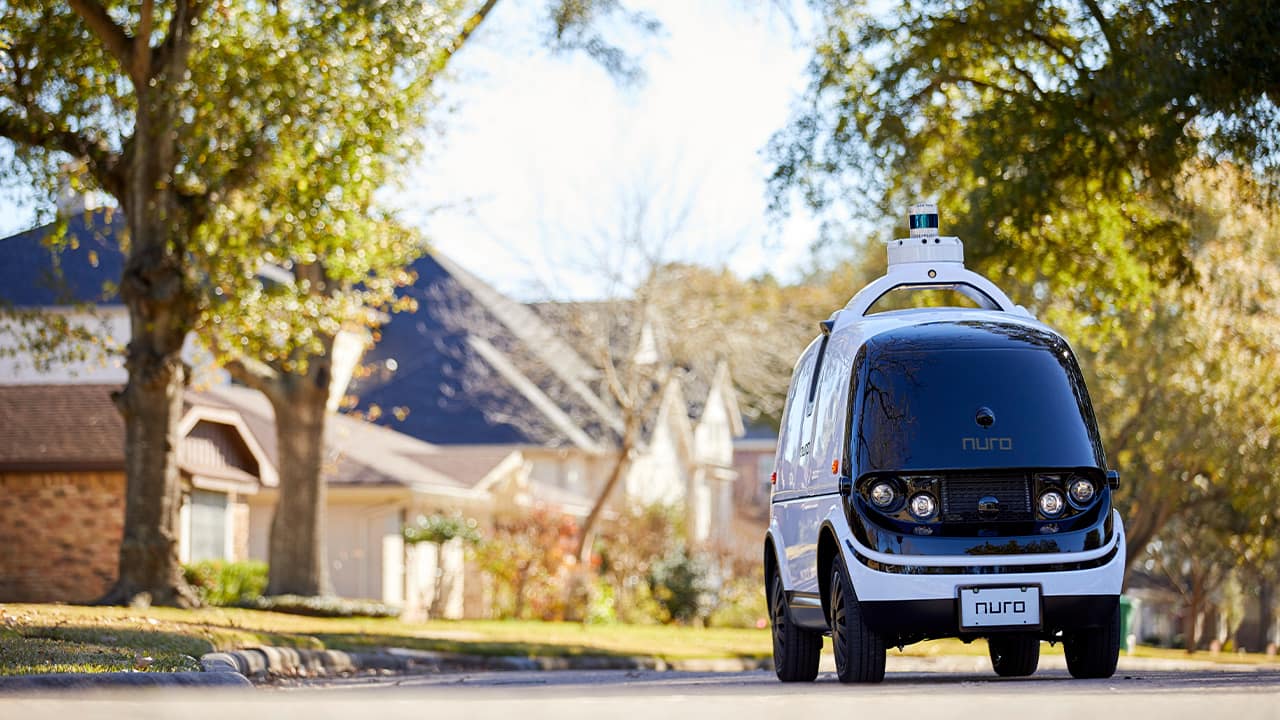 LANSING, Mich. — The state of Michigan and some private partners are taking steps toward building or assigning dedicated lanes for automated vehicles on a 40-mile stretch of highway between Detroit and Ann Arbor.

Much of the project will be bankrolled by companies funded by Google parent Alphabet Inc., which hopes to make money by duplicating the technology for other large metro areas.

Gov. Gretchen Whitmer and other state officials announced the project Thursday afternoon near a former railroad station that Ford is renovating to house its autonomous vehicle operations in downtown Detroit. Ford is among nine autonomous vehicle and auto companies on an advisory board for the project.

“What may be the world’s most sophisticated roadway will be built here in Michigan — to help increase the safety, efficiency, resilience and operations of roadways in the not-so-distant future,” Whitmer said.

Organizers say the project will begin with a two-year study to figure out whether existing lanes or shoulders could be used or new lanes need to be built, and that it is the first of its kind in the U.S.

Eventually, autonomous buses and shuttles would run along the Interstate 94 corridor, linking the University of Michigan to Detroit Metropolitan Airport and the city’s downtown.

Much of the project will be bankrolled by companies funded by Google parent Alphabet Inc., which hopes to make money by duplicating the technology for other large metro areas.

The project is being led by a company called Cavnue, which will start the study by running autonomous vehicles with human backup drivers along I-94 and U.S. 12 to collect data.

Jonathan Winer, co-CEO of an Alphabet-funded company called Sidewalk Infrastructure Partners, which owns Cavnue, said at first self-driving buses would use the lanes, which would be similar to dedicated rapid transit lanes in other cities. Eventually, smaller shuttles would be added, as well as autonomous freight trucks and even qualified automated personal vehicles.

The vehicles would all be linked to a central computer system and would share data from sensors along the roadway and from other vehicles, coordinating their speeds and allowing them to travel faster than regular traffic, Winer said.

The project could start off running buses in regular traffic, but eventually they’ll be on lanes separated from human-driven vehicles by a barrier, Winer said.

“For the full-scale implementation, which is enhanced public transit and greater speed, we’ll need the barrier,” Winer said in an interview.

Chinese media have reported on a similar project on a new freeway in China, and others have proposed similar ventures in the U.S., but Winer said the Michigan project would be a first.

“There’s no place in the world more important for transportation’s past, present and future than Detroit and Michigan,” said Ford Executive Chairman Bill Ford. “Today’s announcement is proof that we don’t plan to cede that future to anyone else.”

The lanes would be helpful for the current state of autonomous vehicles, which still cannot operate safely with human-driven vehicles under all traffic and weather conditions, said Bryant Walker Smith, a University of South Carolina law professor who studies vehicle automation.

But they also run contrary to another school of thought in the industry, that systems being tested are getting better and soon will be able to navigate roads with cars driven by humans, he said.

Vehicles and autonomous driving systems used by all companies would be able to use the lanes, provided they meet standards, Winer said. The lanes would be run by the Michigan Department of Transportation, he said.

Tech and auto companies that favor running the vehicles with normal traffic seem to be winning, Walker Smith said, although that has eased as expectations for autonomous vehicles have become more realistic. The whole industry slowed down after an Uber autonomous testing vehicle ran down and killed a woman in Tempe, Arizona, in March of 2018.

“A lot of companies are not yet confident that their systems would be able to perform under a wide range of unpredictable conditions,” he said.

Vehicles and autonomous driving systems used by all companies would be able to use the lanes, provided they meet standards, Winer said. The lanes would be run by the Michigan Department of Transportation, he said.

The state picked Cavnue after putting out a request for proposals. Winer said it will finance the project with private money because it could sell the technology to other cities. It would be the startup’s first project.

“We think there’s a very, very large market here if this technology is effective,” he said.

The company plans to build a prototype freeway lane at the American Center for Mobility, an autonomous vehicle testing area Ypsilanti, Michigan, he said, adding that the study will consider how to handle wildlife or humans entering the dedicated lanes.