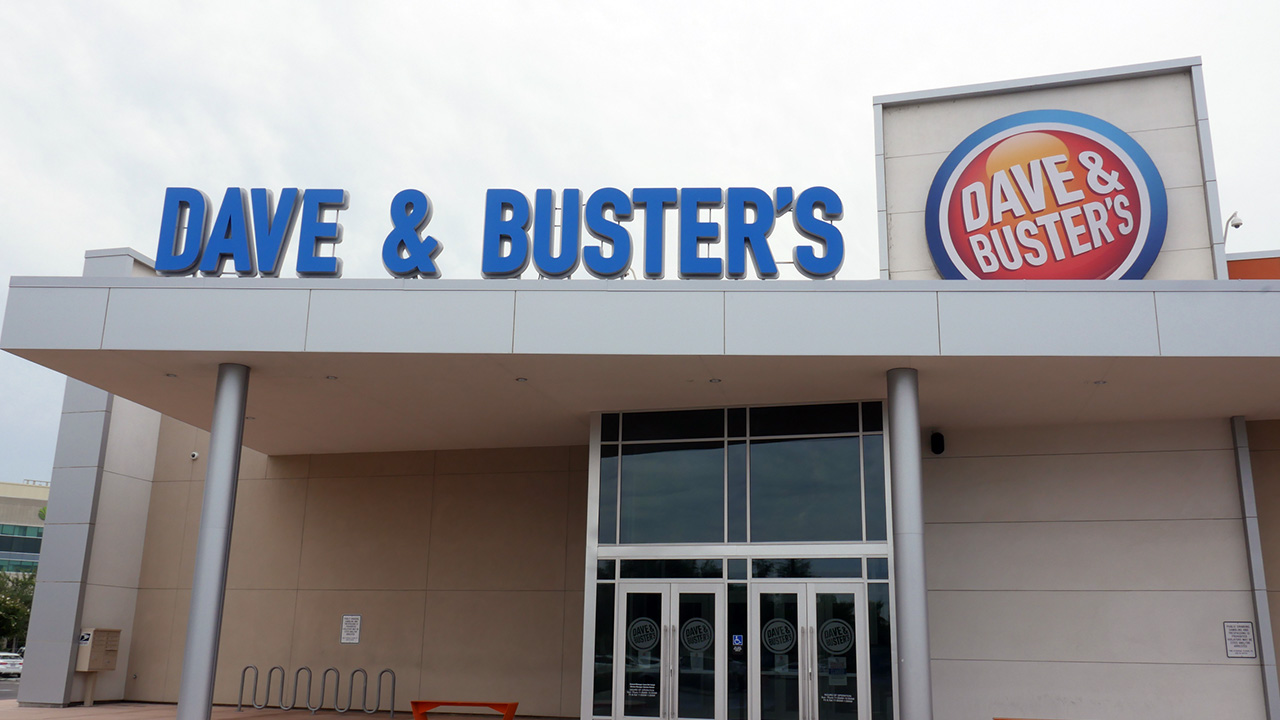 The restaurant companies with the highest one-year probability of default scores as of Aug. 7 were Dave & Buster’s at 16.1%, Bloomin’ Brands at 13.2% and Denny’s at 11.9%. That’s according to a report by S&P Global Market Intelligence emailed to GV Wire℠.

The ongoing financial hits from the COVID-19 pandemic and uncertainty over whether laid-off consumers will receive expanded unemployment benefits continue to pressure the industry as more companies enter bankruptcy.

But, all the big publicly traded restaurant companies had their chances of default decline from the sector’s peak in April.

Dave & Buster’s on June 11 reported a net loss of $43.5 million for its first fiscal quarter ending May 3, missing analysts’ expectations for the period. Dave & Buster’s probability of default recently peaked at 61.5% on May 13. The company took steps to conserve cash, secure new equity capital, and rethink its operating model, Brian Jenkins, Dave & Buster’s CEO, said in a news release. 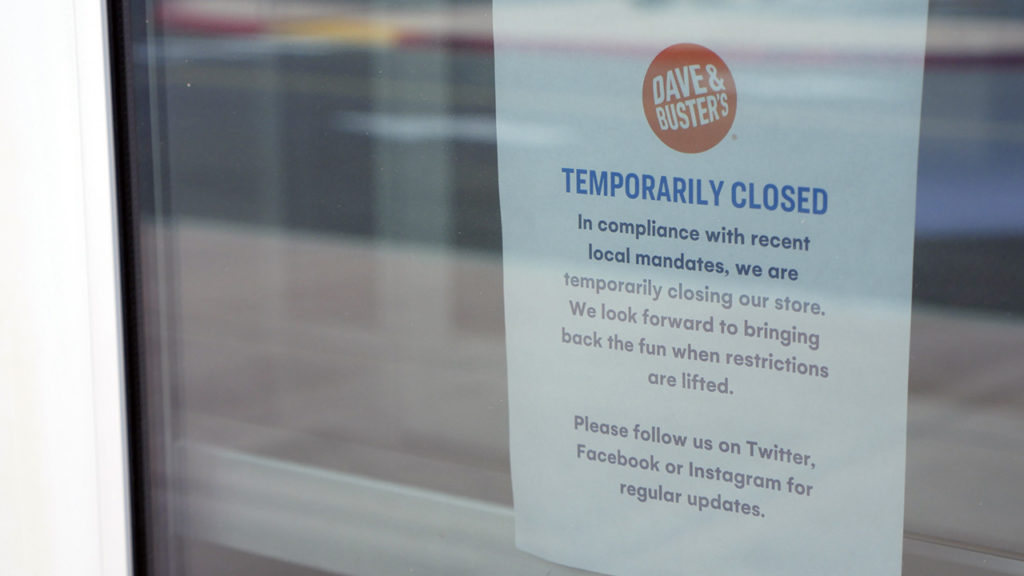 Bloomin’ Brands, parent company of Outback Steakhouse, recently posted what will likely be best-in-class same-store sales recovery progress since early May. Still, the company’s recovery moderated in July and demand challenges could be on the horizon for the casual dining segment in the months ahead, Jeff Farmer, a Gordon Haskett Research Advisors analyst, said in a July 24 report.

Factors that could weigh on demand include reduced federal stimulus efforts, reduced outdoor seating flexibility from colder weather, and “an election season that will intensify election coverage consumption and lead to fewer meals outside of the house,” Farmer said.

Since the time of that report, a Bloomin’ Brands spokesperson tells GV Wire℠ via email that the company has more than $500 million in liquidity, which allowed it to provide relief pay for employees without furloughs or layoffs while restaurants were closed. That liquidity would support the company beyond a year even if the company returned to its peak cash burn rate during the closures and Bloomin’ Brands is generating positive cash flow since dining rooms have reopened, the spokesperson said. Outback Steakhouse on West Shaw and Marks. No inside dining, but takeout and delivery options are available. (GV Wire/Jim Jakobs)

U.S. restaurants are among the hardest hit businesses, with the pandemic and lockdowns forcing dining rooms to close. Sales at U.S. food services and drinking places were down 26.3% in June from the year-ago period.

U.S. banks are adjusting their exposure to the restaurant industry. 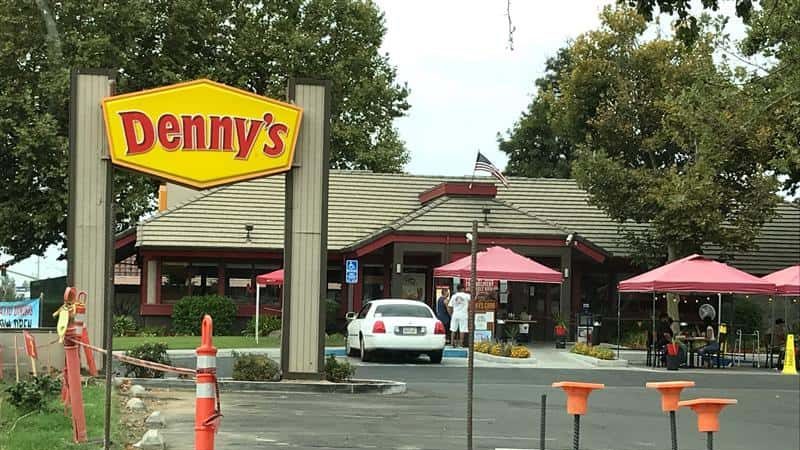 The pandemic upended the restaurant industry and sped up delivery and takeout trends. Smaller, independent restaurants are more at risk than the large publicly traded restaurant companies, experts say. 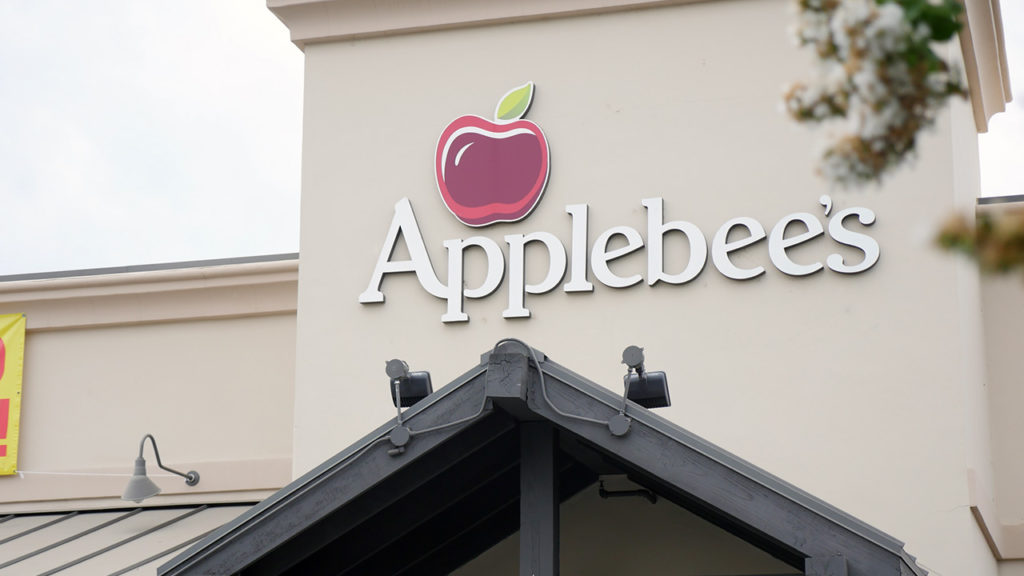 Dine Brands Global, which owns both Applebee’s and IHOP chains, has an 11.3% chance of defaulting according to S&P Global Market Intelligence. (GV Wire/Jahz Tello)

Who Wants to Be Fresno Police Chief? Salazar Applies Again