Did You Get Strange Seeds in the Mail? 'Don't Plant Them,' Says Ag Commission 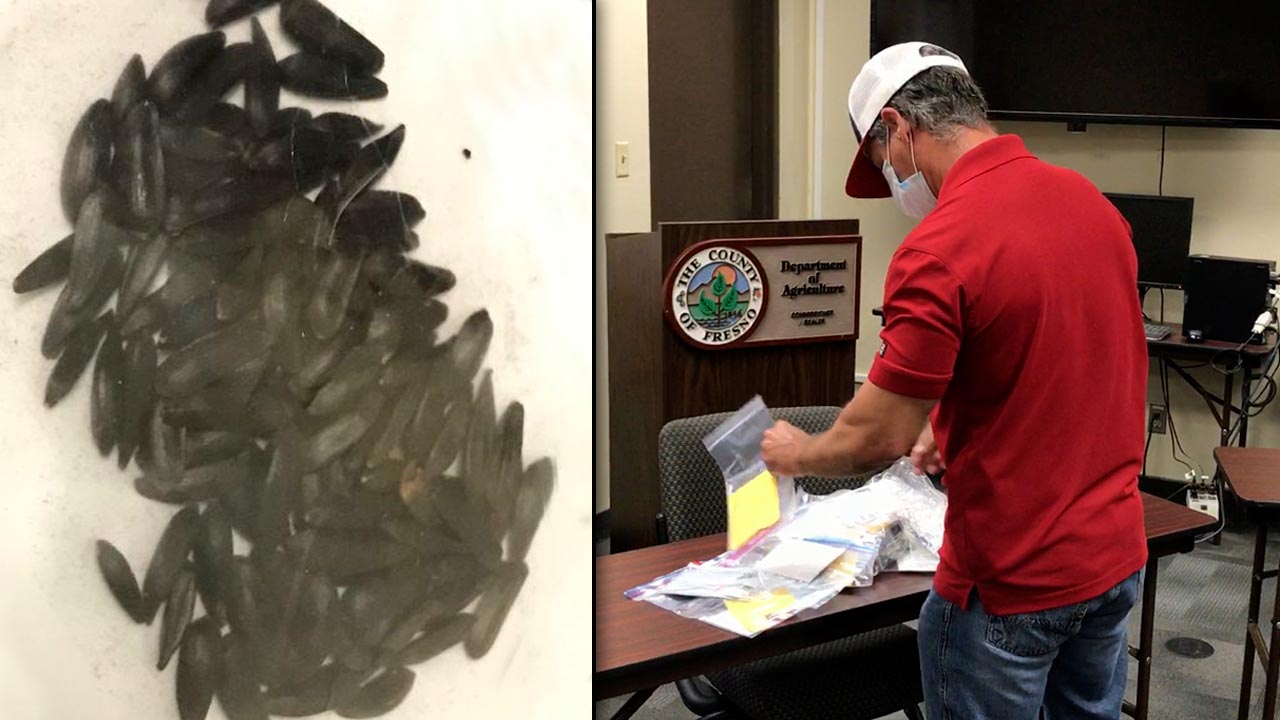 Unsolicited seeds from China are being received by homeowners throughout the United States.

At least 50 Fresno county homeowners have reported the odd packages to the local ag commissioner. More calls are coming in every day.

Here’s the messaging that officials want people to hear:

If you’ve already planted them, leave them in the ground. Call your local ag commission immediately to have the plants removed.

The USDA has a pretty good idea of why these are being sent.

The Fresno Ag Commissioner’s office is concerned about the potential dispersal of invasive species and quarantine pests.

“There could be pests within the seed itself,” warns Fresno County Deputy Ag Commissioner Mario Reeves.

Reeves says his office is getting 15 to 18 calls a day from people who have received these packages.

As for where these packages are coming from, Reeves says, “China. And sometimes when you pull back that sticker, it’ll say Vietnam underneath it. And I think we also have one from Malaysia and another from Kazakhstan.”

Contact the commissioner’s office at (559) 600-7510 and press option 6 to get transferred to an investigator who can help you.

If you receive a unrequested packet of mystery seeds, do NOT plant them. They aren’t magic beans. Please contact your local Ag Commissioner’s office. 559-600-7510

“We have had a person that planted the seeds and we went out and we pulled up some plants and brought them into our office. And we’re holding onto the plants. We have not identified the plants yet,” says Reeves.

“Please don’t plant unknown seeds from unknown origins that you didn’t order. Contact us and we’ll come out and pick them up.”

At this time, the USDA does not have evidence indicating this is something other than a “brushing scam” where people receive unsolicited items from a seller who then posts false customer reviews to boost sales.

The USDA is collecting seed packages from recipients and will test their contents and determine if they contain anything that could be of concern to farmers or the environment. 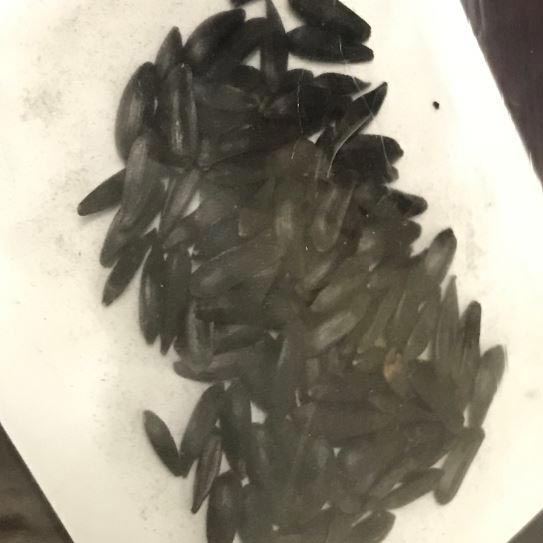 USDA’s Animal and Plant Health Inspection Service (APHIS) is working closely with the Department of Homeland Security’s Customs and Border Protection, other federal agencies, and State departments of agriculture to investigate the situation.

The California Department of Food and Agriculture is communicating with the USDA to determine any necessary actions for shipments received in California.

Reeves says, “We do have inspectors that work at places like FedEx, UPS. and parcel terminals that inspect packages as they come into Fresno County to intercept agricultural type products and packages to make sure they’re in compliance laws and regulations.”

Related Story: US Grapples With Pandemic as Its Origins Are Traced in China

As Crime Surges on His Watch, Trump Warns of Biden's America