Latinos Must Have Proportionate Representation on Citizens Redistricting Commission 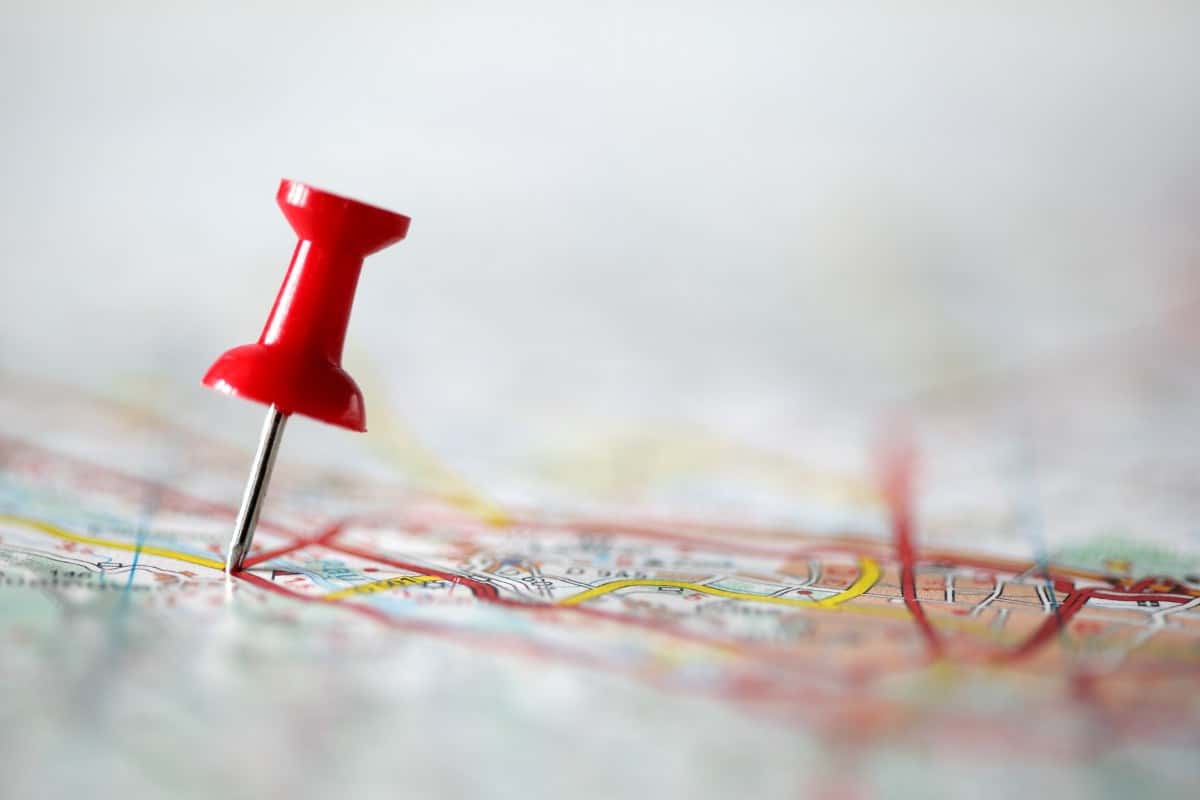 By Luis A. Alejo and Richard G. Polanco, Special to CalMatters

Over the past 25 years, California has made great strides to be more inclusive and to better ensure more equitable political representation at all levels of government. However, as former and current chairs of the California Latino Legislative Caucus, we were deeply dismayed and disappointed at seeing no Latina or Latino representation on the list of eight commissioners chosen to serve on the California Citizens Redistricting Commission.

These eight commissioners will now choose the remaining six appointees by Aug. 15 and our Latino community is now left without a voice in that process as well. It is clear that this redistricting process has utterly failed and left Latinos in California completely disenfranchised.

The Citizens Redistricting Commission, created in 2008 by ballot Proposition 11 and later augmented in responsibility through Proposition 20 in 2010, plays the key role in the redistricting process of congressional, state Senate, Assembly and Board of Equalization districts in our state. Its role will once again be crucial next year after the 2020 Census is complete. We need the commission to combat political gerrymandering and to fairly draw boundaries so that our diverse communities can elect candidates of their choice.

Of the 20,724 initial applicants and 17,081 eligible applicants for the commission, the list was narrowed down to the final list of 60 people, of which 20 were Democrats, 20 Republicans and 20 of neither party. However, it is notable that the State Auditor’s Applicant Review Panel of three, which narrowed down the list to 120 applicants to interview and 60 to finally submit to the Legislature, were all white (two male and one female of which one was Democrat, one was Republican and one neither party). In the end, Latinos were significantly underrepresented in that final pool of 60, with only 13 total or 21.7% being Latino.

On May 15, that list of 60 was submitted to the Legislature for consideration and that’s where things made a turn for the worse. Assembly Speaker Anthony Rendon, Senate President Pro Tem Toni Atkins, Republican Assembly Minority Leader Marie Waldron, and Republican Senate Minority Leader Shannon Grove narrowed the pool to 12 in each category. In other words, they were allowed peremptory strikes to remove 24 candidates from the pool of 60.

What is not known is which candidates were struck down by which legislative leaders. That fact must be revealed and disclosed to the public. Our community deserves to know whether Latinos were disproportionately or discriminatorily removed through that process.

In accordance with state law, on July 2, State Auditor Elaine Howle randomly drew three Democrats, three Republicans, and two independents. One candidate withdrew just before the drawing causing a reduction in the Democratic pool from 12 to 11. But as it turned out, there were no Latinos selected overall out of the eight candidates chosen.

California is one of the most ethnically, racially, and linguistically diverse states in our nation. Our growing Latino community already makes up 40% of our state’s population. So, we call upon the eight commissioners who have been chosen to ensure that Latinos have proportionate representation on the commission.

Latinos should have six seats on the total panel of 14 commissioners, but there are only six seats yet to be filled and they will be split equally among the remaining Democrats, Republicans and those from neither party. But with only one Latino remaining in the “neither party” pool, Latinos could only gain a maximum of five seats at best. That leaves the commissioners great responsibility to ensure that the makeup of the commission reflects the diversity of our state. We hope that they will do what is just and equitable for the growing Latino community of California.

Are Polar Bears Becoming Extinct? Actually, They Are Abundant

Borgeas: What We’ve Learned About the Pandemic Response