From Internet Rights to 'Streeteries,' How Pandemic Is Changing Working From Home 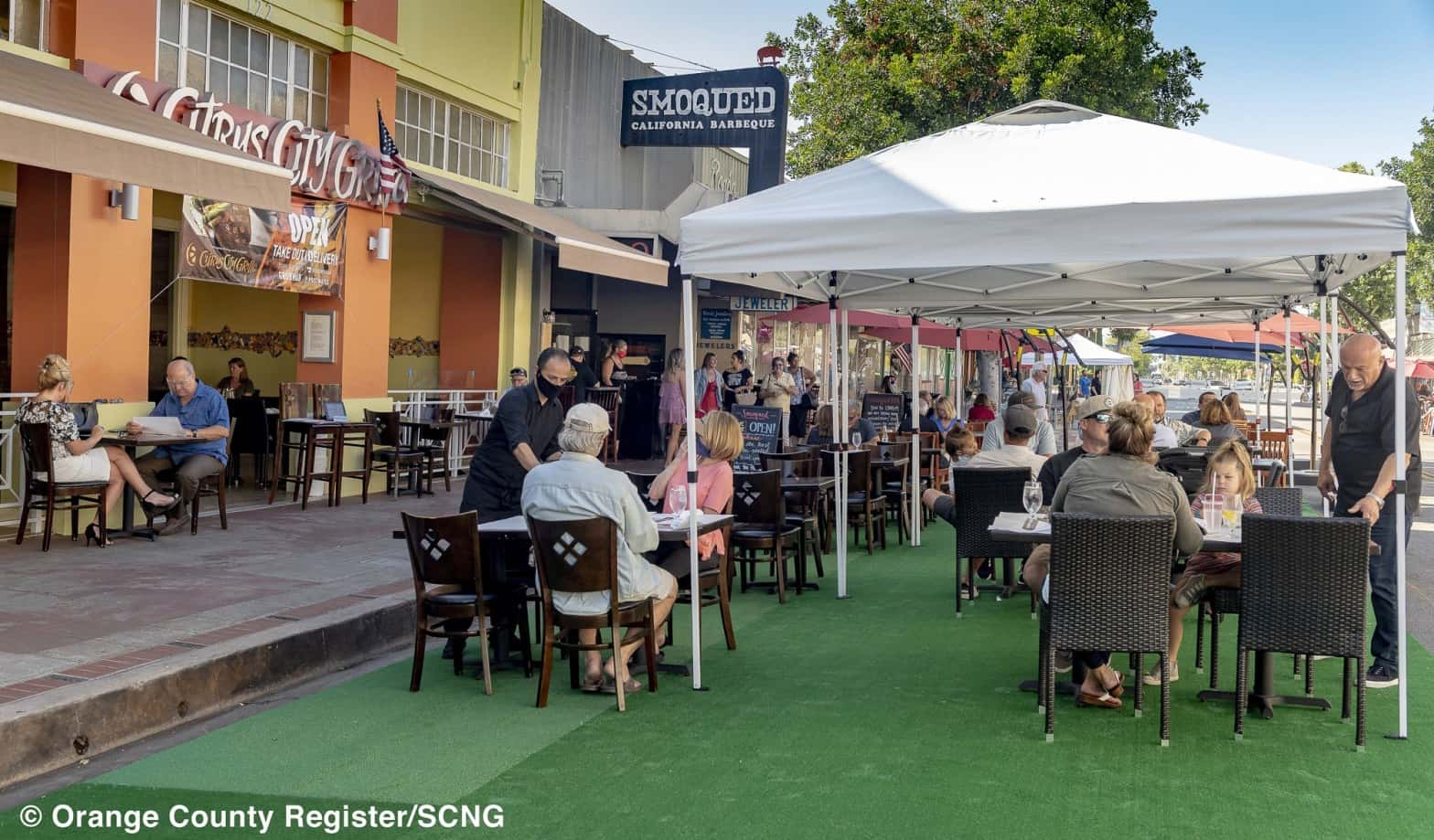 Coronavirus has reshaped how Californians live, learn and work in uneven ways.

The pandemic has exposed the state’s long-standing digital divide with a significant share of low-income and rural households lacking reliable internet access.

And even though employers have quickly adapted to remote work, the opportunity to work from home has not spread evenly across the workforce. Many Latino and Black workers who work in essential fields find themselves taking more risks to stay employed, leading to higher rates of infection and death in those communities of color.

On the other hand, there appear to be bright spots that could spur creative solutions on housing and dining. 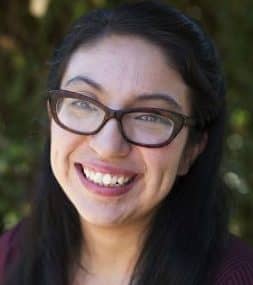 CalMatters and the Milken Institute have teamed up on a series of discussions examining California’s response to the pandemic and how it will have lasting implications for the state going forward. In the latest installment, CalMatters economy reporter Lauren Hepler explored the challenges and opportunities of working from home in a virtual conversation with three policy and political experts:

Here’s five takeaways on the future of working from home:

Long before the pandemic, California has struggled with a digital divide, which is most apparent in low-income and rural families. At least 32% of Latino households lack access to internet service or rely solely on a smartphone for access, according to a 2019 UC Berkeley Institute of Governmental Studies poll. In Los Angeles County, nearly one in six households lack internet access at home.

“I think it borders on a right if you’re going to demand that our students stay home and learn and yet, the avenue for learning is then denied,” said Ajise, who helps coordinate local planning in six Southern California counties.

Bridging that gap is crucial for students. Gov. Gavin Newsom and first partner Jennifer Siebel Newsom announced earlier this year the donation of tens of thousands of laptops to help bridge the digital divide. While 70,000 computers and equipment were distributed, technological gaps remain as more than a million California children lack internet access.

For some students, it’s more complicated than distance learning. In California’s agricultural communities, a number of teens found themselves spending their days picking strawberries and other crops. Other families struggled to make distance learning work while also juggling their jobs and the special educational needs of their children.

For a number of California communities, internet connections can be slow and unreliable, making it hard to tackle work or school assignments. In some instances, Californians have resorted to parking outside of Starbucks to tap hotspots.

“Right now, some communities have internet, but the speed is terrible. You can’t do telehealth and online education,” Caballero said.

While hotspots have been added to school parking lots and buses, many Californians still lack high-speed internet. Whether or not the internet should be treated as a public utility, like water or electricity, is still up for debate and remains controversial.

“This is a public and health issue. It’s an economic issue. And it’s a civil rights issue,” Gangas said. “Because the way that the services have avoided certain zip codes is not by accident, it’s by design.”

3. Remote Work May Be on the Rise, but Not for Latino and Black Workers

Remote work has been a rising trend for years and coronavirus is accelerating that shift. This spring, Twitter announced employees can work from home indefinitely and Facebook expects half of its workforce will permanently shift to remote work within the next decade.

But while working from home continues to rise, Latino and Black employees are less likely to have that opportunity. Gangas says that for many in communities of color, their jobs became “essential” and offered little flexibility.

As a consequence, Latinos have become one of the most vulnerable populations. Not only do they suffer higher rates of unemployment, but are reporting higher rates of infection, along with Black Californians.

4. An Opportunity to Reprioritize Housing

As Toys “R” Us, Sears and Kmart shutter store locations, California could take advantage of the decline in brick-and-mortar stores for in-fill projects that place commercial and residential structures next to each other in a village model.

“When those stores close, we have a lot of commercial space we’re not going to be using anymore,” Caballero said. “And right now there are strip malls that are performing very, very poorly because their major tenant is no longer there.”

Some Californians have started to leave expensive places like the San Francisco Bay Area to other states like Oregon and Colorado. In one instance, a San Jose landlord moved to Colorado Springs and several tenants joined him in the departure. The result has been declining rental prices, though San Francisco rentals remain some of the most expensive in the state.

Caballero, who represents the agricultural coast, wants affordable housing developments to ensure current residents aren’t displaced by transplants. Super commuters have popped up in her district, but she said there’s room for those commuters to invest in their communities.

“These super commuters don’t really have an opportunity to contribute to the social and cultural life of the community because they’re spending so much time on the road,” she said. But, as employees shift to remote working, “these individuals can now make their purchases in the community they live in rather than where they work.”

As California swings between closing and reopening, the state has grappled with how to keep the economy afloat. One creative response? “Streeteries” — or restaurants using parts of public streets to provide more outdoor seating.

California is also moving toward formalizing, or at least experimenting with “slow” streets to attract pedestrians and bicyclists. That shift was brewing in public planning circles before the pandemic even hit, Ajise said.

The plans may be put on ice. Los Angeles, Orange and San Diego Counties continue to report more cases. Los Angeles Mayor Eric Garcetti said Sunday that the county could be heading toward another stay-at-home order.

Lauren Hepler contributed to this report.

Can South LA Teach the US, or Fresno, for That Matter, How to Lead?