Masks for Kids? Schools Confront the Politics of Reopening 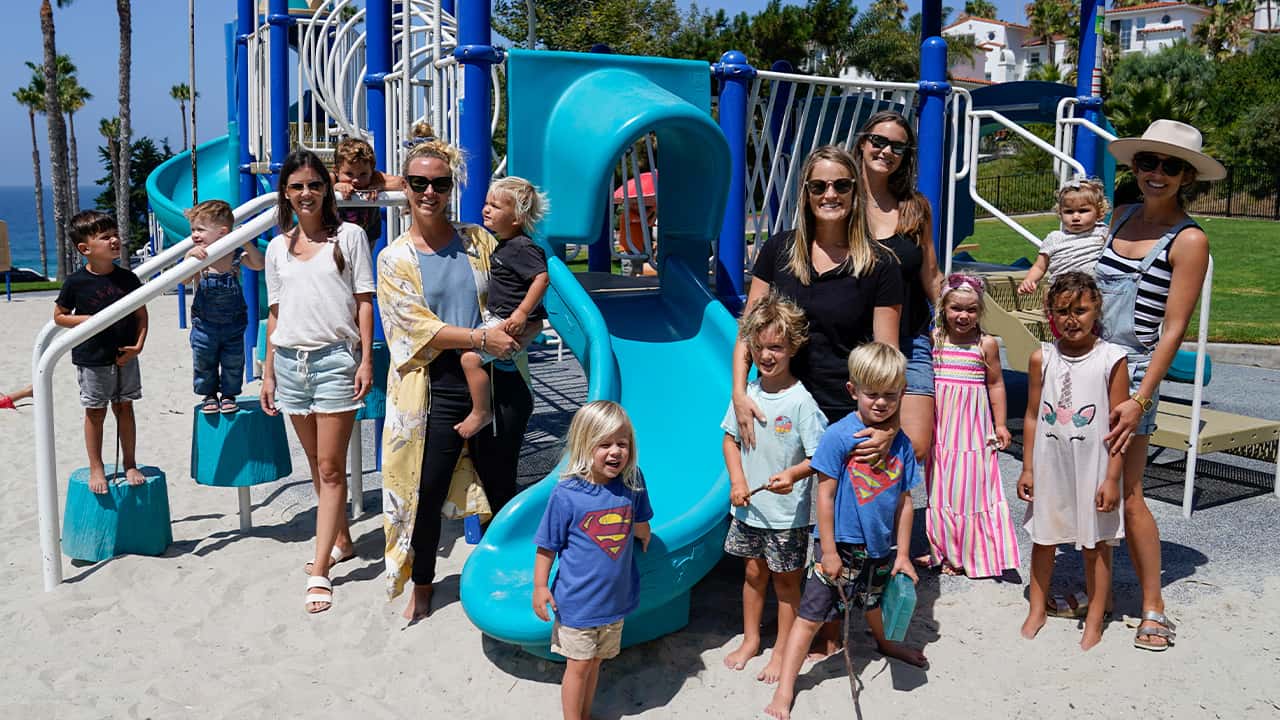 On one side are parents saying, let kids be kids. They object to masks and social distancing in classrooms this fall — arguing both could hurt their children’s well-being — and want schools to reopen full time.
On the other side are parents and teachers who call for safeguards that would have been unimaginable before the coronavirus pandemic: part-time school, face coverings for all or a fully online curriculum.

While Children Have Proven to Be Less Susceptible to the Virus, Teachers Are Vulnerable

The Centers for Disease Control and Prevention says masks may help prevent infected people from spreading the virus to others and urged students and teachers to wear them whenever feasible. Democratic Gov. Gavin Newsom has ordered Californians to wear them in public.
Brooke Aston Harper, a liberal parent who attended a particularly spirited board meeting recently, said it was “horrifying” that speakers were “imposing their small worldview on all of us.”
“I’m not looking for a fight, I just want us to take precautions,” said Harper, whose children are 4 and 6.
She also started a petition, calling on schools to follow state guidelines that include masks for teachers and students, constant social distancing on campuses and other measures.
“For each school board, the question is going to be: What does our community want, and who is the loudest?” she said.
Many parents, educators and doctors agree that the social, educational and emotional costs to children of a long shutdown may outweigh the risk of the virus itself, even if they don’t agree on how to reopen safely. The American Academy of Pediatrics has issued guidelines supporting in-person school to avoid social isolation and depression in students. But it said science, not politics, must guide decisions where COVID-19 is spreading.
While children have proven to be less susceptible to the virus, teachers are vulnerable. And many are scared.
“I will be wearing a mask, a face shield, possibly gloves, and I’m even considering getting some type of body covering to wear,” says Stacey Pugh, a fifth-grade teacher in suburban Houston.
She hopes her Aldine district will mandate masks for students.
“Come the fall, we’re going to be the front-line workers,” said Pugh, whose two children will do distance learning with her retired father.
In Texas, a virus hot spot, Republican Gov. Greg Abbott and education leaders say it’s safe to reopen schools in August. Districts must offer remote learning for students who opt to stay home, but the state didn’t issue safety guidelines, calling masks a local decision.
The Texas American Federation of Teachers and other unions have demanded clear guidelines.
“Texas AFT says a big ‘hell no’ to what looks like a return to normal in August,” president Zeph Capo said. “We won’t sacrifice our members and students for politics.”

Besides Masks, the CDC Has Recommended Schools Spread Out Desks