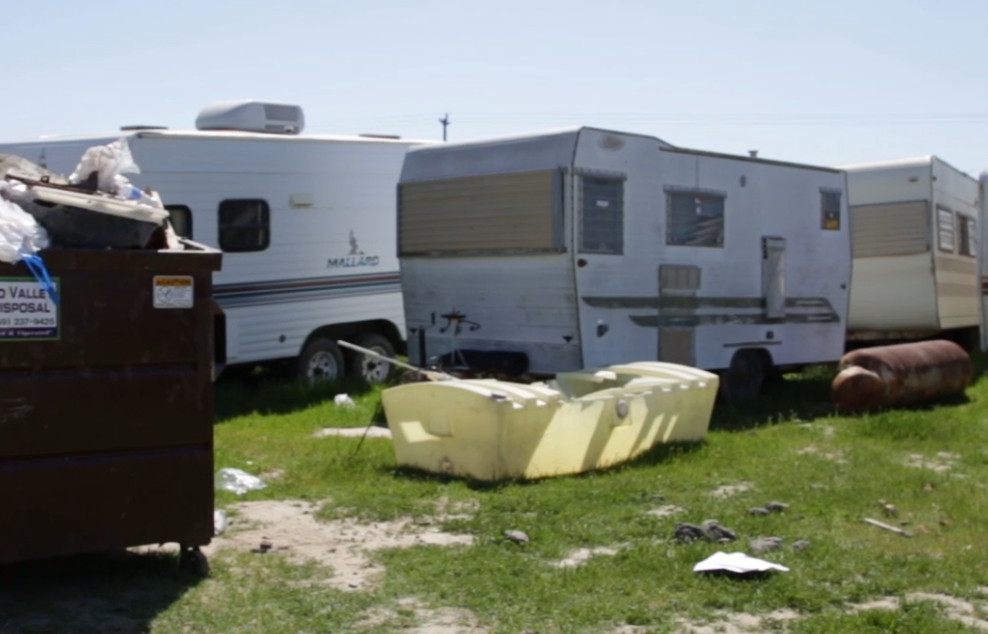 The state agency in charge of inspecting mobile home parks isn’t doing an adequate job, according to a state audit released Thursday.

Over the last decade, the Department of Housing and Community Development has not conducted inspections at more than half of the 3,640 parks under its watch, nor has it established procedures to monitor the parks. 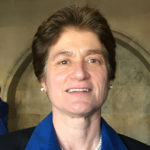 “Long gaps between inspectors’ visits to a park increase the risk that health and safety violations remain undetected and unreported.” — auditor Elaine Howle

“Long gaps between inspectors’ visits to a park increase the risk that health and safety violations remain undetected and unreported,” state auditor Elaine Howle said in a letter to Sacramento leadership. “By improving its selection process for annual park inspections to include some parks that it has not visited in recent years and implementing guidance for informal visits, HCD could reduce the risks posed by health and safety violations at parks.”

The audit found that HCD met its legal minimum of inspecting at least 5% of parks annually for the last three years.

The state auditor conducted the investigation at the direction of the Joint Legislative Audit Committee.

Although not mentioned in the audit, a Fresno County RV park is an example of what can go wrong when things go unchecked.

Additionally, the owners allegedly rented 23 more spaces than the 20 they were permitted.

Most of the residents, many poor with barely anywhere else to turn, moved out. At least seven tenants filed a lawsuit against the owners in Fresno Superior Court.

According to court documents, the owners of the RV park failed to maintain the property, leading to “substandard, unsafe and unsanitary” conditions. The problems included electrical, sanitation, and pests.

The permit to operate the RV park expired in 2017, the lawsuit said. Once HCD inspected Jack’s RV Resort, the owners ignored timelines to fix the park.

The county closed the park for good in February 2019.

The case is expected to go to trial next April in front of Judge Kristi Culver Kapetan.

The audit’s recommendations include:

— Developing a plan of prioritizing which mobile home parks to inspect.

— Improve documentation for what facilities have been visited, and the result of inspections.

— Consistency with inspections and refresher training for HCD staff.

— Better procedures to monitor employee time and the use of state resources.

“We concur with the recommendations and have already completed and implemented many of the recommendations provided in the report that illustrate areas of improvement to better protect the health and safety of California mobilehome park residents, park owners, and help secure the sustainability of property,” Olmstead responsed.

Homeland Security's New Role Is Cracking Down on 'Mayhem'

Fresno Unified Parents Must Decide by July 31: Campus or Online?