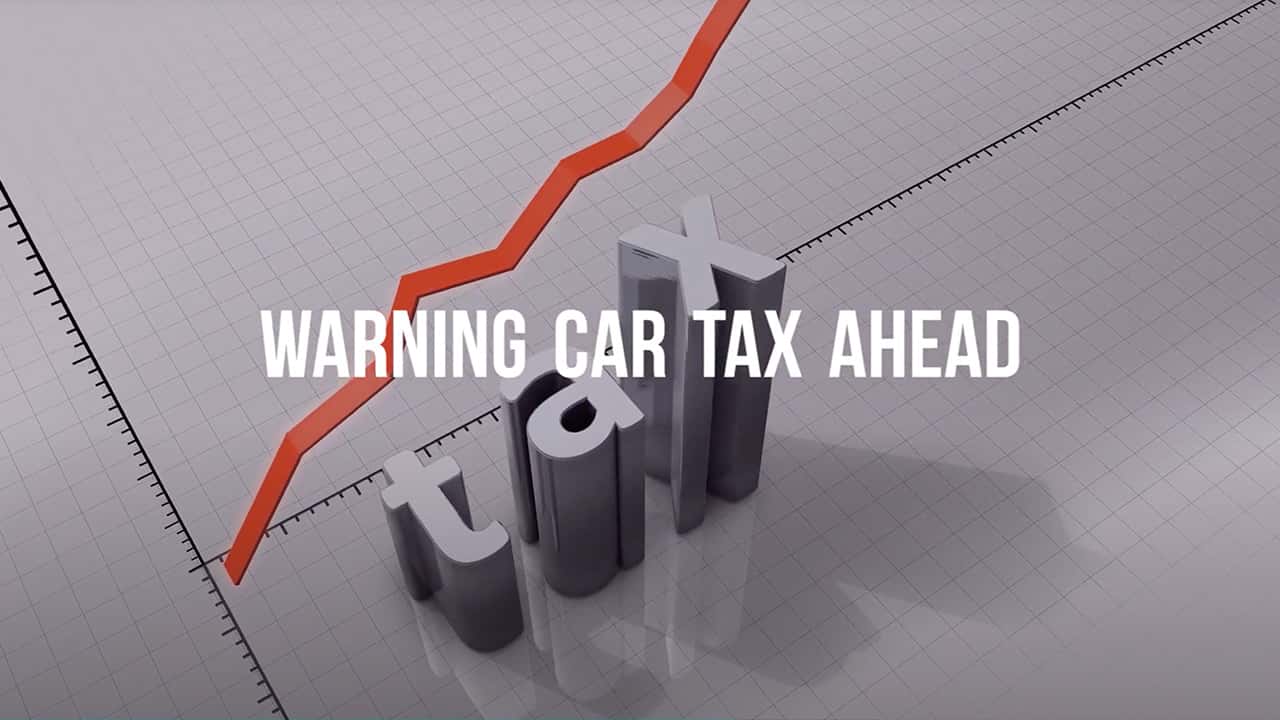 A coalition of 30 business and industry associations have asked Gov. Gavin Newsom to delay a controversial plan affecting new development for one year.

The SoCal BIA video says that VMT, in effect, will be a tax on new home buyers who commute in cars.

The groups are concerned about the Vehicle Miles Traveled plan scheduled to take effect Wednesday. That’s when housing construction projects will no longer be assessed a fee by how much traffic congestion they are expected to generate.

Instead, a VMT calculation will be applied. For instance, if a person drives to multiple places a day — work, store, soccer practice, etc. — all of those miles are counted up. Then a fee is calculated for the development, with the funds going to subsidize items such as vanpools, mass transit passes, and bike lanes.

VMT is the implementation plan for Senate Bill 743, which Gov. Jerry Brown signed into law in 2013. VMT’s backers say it will be an effective tool to reduce greenhouse gas emissions.

“New VMT mandates will predictably render many housing projects economically and technically infeasible. The looming VMT mandate is all the more concerning now that economic survival and recovery are at stake,” the letter to the governor states.

“We are concerned that the new VMT requirements will add significant cost, complexity, and liability to construction projects. It is foreseeable that much-needed housing and roadway projects will be the most impacted.”

With the Wednesday deadline bearing down, many local governments are still trying to wrap their arms around the plan’s implications.

The coalition addresses those concerns in light of the COVID-19 pandemic.

“The implementation process has been complicated both by the pandemic and the fact that the State’s guidance appropriately avoids being so prescriptive as to make implementation uniform and easy,” the letter states. 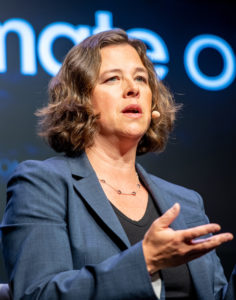 “While many local governments are currently closed in order to practice social distancing, the shift to VMT does not require an action on the part of the jurisdiction to formally adopt VMT.” — Kate Gordon, director, the Governor’s Office of Planning and Research

The coalition argues another regulation on the housing industry will further put the dream of homeownership out of reach for many because homes simply won’t be built.

“Additionally, industry analyses indicate that the new VMT mandates will increase the cost of all housing types (including infill); and cost impacts will be particularly acute for suburban, new town and greenfield projects, which historically have been our state’s most affordable housing types,” the coalition said.

“We appreciate your commitment to keeping the California Dream of homeownership alive. In the best of times, keeping and fulfilling such a commitment is a huge challenge. Regrettably, we find ourselves today in what is, in many respects, the worst of times.”

GV Wire℠ has reached out to the governor’s press office multiple times for comment on VMT but has yet to receive a response.

However, on April 20, GV Wire℠ heard from Kate Gordon, director of the Governor’s Office of Planning and Research.

“There has been no change to the deadlines contained within CEQA (California Environmental Quality Act), including the SB 743 (VMT) implementation deadline,” wrote Gordon in an email. “Regarding the impact of COVID-10 and social distancing on this deadline: While many local governments are currently closed in order to practice social distancing, the shift to VMT does not require an action on the part of the jurisdiction to formally adopt VMT.”

Here is the coalition’s letter.