School Board President Who Posted Confederate Flag, 'Proud to be White,' Resigns 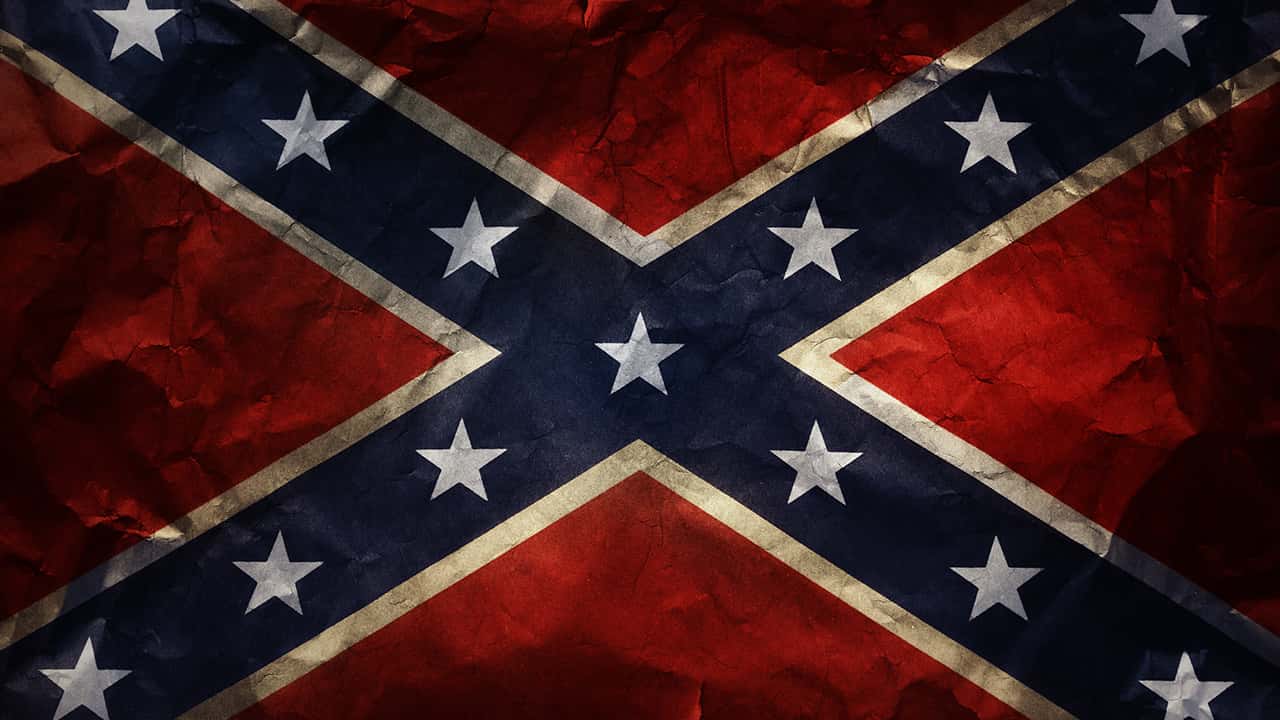 Sara Wilkins, the Madera County Board of Education president whose Facebook post of the Confederate flag and the phrase “I’m proud to be white” prompted community outrage, has resigned, Madera County Superintendent of Schools Cecilia Massetti announced Thursday morning.

Wilkins’ resignation came in a single sentence: “After 47 years of service to the children of my community, I have decided to retire and resign my position on the Madera County Board of Education.”

The Confederate flag is considered by many people to be a symbol of white supremacy, and since the killing of George Floyd in Minneapolis there has been a rising tide of calls to ban it, including in stadiums and at race tracks.

Educators: Racism Is Not Condoned

Wilkins’ post sparked outrage in the community and was roundly criticized by other educators in the county, including Massetti and the Madera Unified School District.

Madera Unified took the unusual step on Wednesday of issuing a news release to clarify that the school district is separate from the county agency and emphasizing that the district officials does not condone racism.

Related Story: Madera Unified: ‘We’re Not Madera County School Board, and We ...

Wilkins, who served in the Area 2 seat representing portions of Raymond-Knowles, Bass Lake, and Yosemite Unified School Districts, was first elected to the board in 1989, and her current term was to expire in 2022. She served as president of the California County Boards of Education in 2003, according to the Madera County Schools website.

She is the second local school board member to resign this week after posting a controversial message on Facebook. Central Unified trustee Richard Atkins abruptly announced his resignation Tuesday in the midst of a special meeting that was called over his post last weekend urging critics of the U.S. to “go back to your country.”

Fresno City Council President Miguel Arias prefaced the Thursday morning meeting by noting that Atkins and Wilkins had resigned from their posts, “allowing their respective institutions to move forward on focusing on their mission, which is educating our kids.”

Too often, Arias said, elected officials don’t step aside in similar circumstances, and their agencies are weighed down by controversy.

The resignations are “a good thing for our Valley,” he said. “It’s a good thing for Madera County Office of Education and Central Unified. And I think it’s a good thing for everyone that we don’t have to continue to be distracted with inappropriate comments, with social media back and forth, but that those institutions can focus on reopening schools this upcoming school year, making sure that our kids have everything they need to get back to good public education.”

'Faces of the Conquerors': Trump Trip to Rushmore Draws Fire