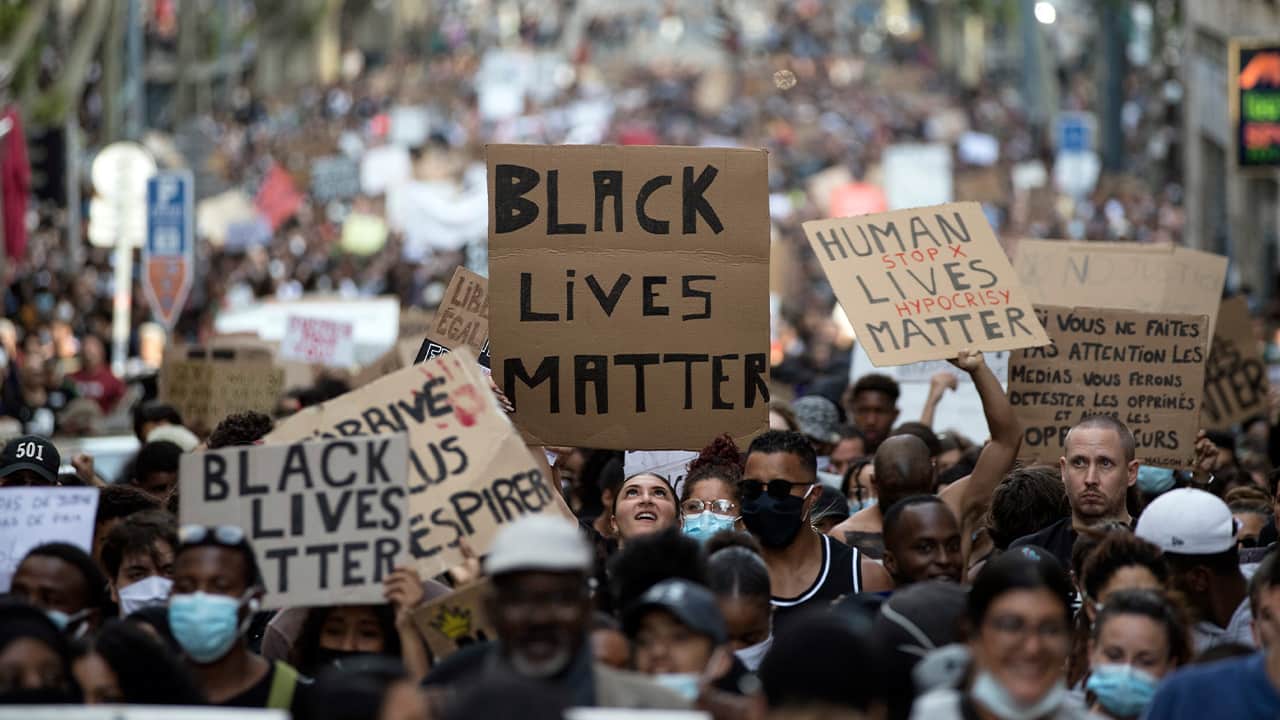 By Hayley Brown and Dean Baker

The wave of protests after the police killing of George Floyd has prompted a re-examination of racism in all areas of American society. In many cases, policies that may initially seem unconnected to race are major contributors to racial disparities.

It will take at least $500 billion to make up the budget gap facing state and local governments, and the shortfall could end up being twice this size. Most of these governments are required to have balanced budgets, so they have little choice but to meet shortfalls with cuts, tax increases or both.

Current Republican efforts to force major cuts to state and local governments fit this bill. If they succeed, they will be disproportionately cutting jobs for black workers. Furthermore, these are relatively good-paying jobs that have provided a path to the middle-class for black workers for decades.

At the moment, Congress is debating whether to approve another pandemic rescue package, one with substantial aid for state and local governments and for the U.S. Postal Service. The former are experiencing massive budget shortfalls due to plummeting revenue and increased demand for pandemic-related services. The latter is also in critical need of aid; though the Postal Service received some rescue money as part of the CARES Act earlier this year, it will not be enough to stave off looming insolvency.

It will take at least $500 billion to make up the budget gap facing state and local governments, and the shortfall could end up being twice this size. Most of these governments are required to have balanced budgets, so they have little choice but to meet shortfalls with cuts, tax increases, or both.

While budget cuts and tax increases will harm growth and delay recovery, the tax increases during an economic crisis are not likely. The Postal Service, meanwhile, has requested an additional $75 billion in relief to continue its operations. It is facing catastrophic shortfalls amid the pandemic, a combination of declining revenues and additional costs associated with protecting its frontline workers from COVID-19.

Much has been said about the need to shore up the public sector in order to speed the economic recovery and maintain essential services. What has received less attention is that cuts to either state and local government or the Postal Service will disproportionately hurt black workers. In 2019 alone, nearly 2.6 million black workers were employed by either the Postal Service or local and state governments. Between 2017 and 2019, 14% of state and local government workers were black, as were 26.8% of Postal Service workers.

These are also relatively good-paying jobs for black workers since they face less wage discrimination in the public sector than in the private sector. An analysis from the Economic Policy Institute found that black workers’ earnings amounted to only 87.1% of white workers’ earnings in the private sector, when controlling for age, education, and other factors. By contrast, in the public sector, black workers earned 97.8% as much as their white counterparts.

The black community will also be disproportionately hurt if budgets are balanced by cutting pensions for retired public employees in state and local government.

The black community will also be disproportionately hurt if budgets are balanced by cutting pensions for retired public employees in state and local government.

Federal law requires the Postal Service to prepay some of its post-retirement benefits through at least 2056, a provision that explains most of Postal Service’s accounting losses in recent years. However, many state and local government pensions face serious shortfalls. The black share of state and local employment was even higher in the past than it is today; in the late 1990s, it was 40% higher than in the private sector. If budget shortfalls lead state and local governments to declare bankruptcy, as advocated by Senate Majority Leader Mitch McConnell, it will be particularly devastating to black retirees.

Hayley Brown is a research assistant and Dean Baker is senior economist and co-founder of the Center for Economic and Policy Research. They wrote this for InsideSources.com.

How Many Valley Drinking Water Wells Will Go Dry in 20 Years?