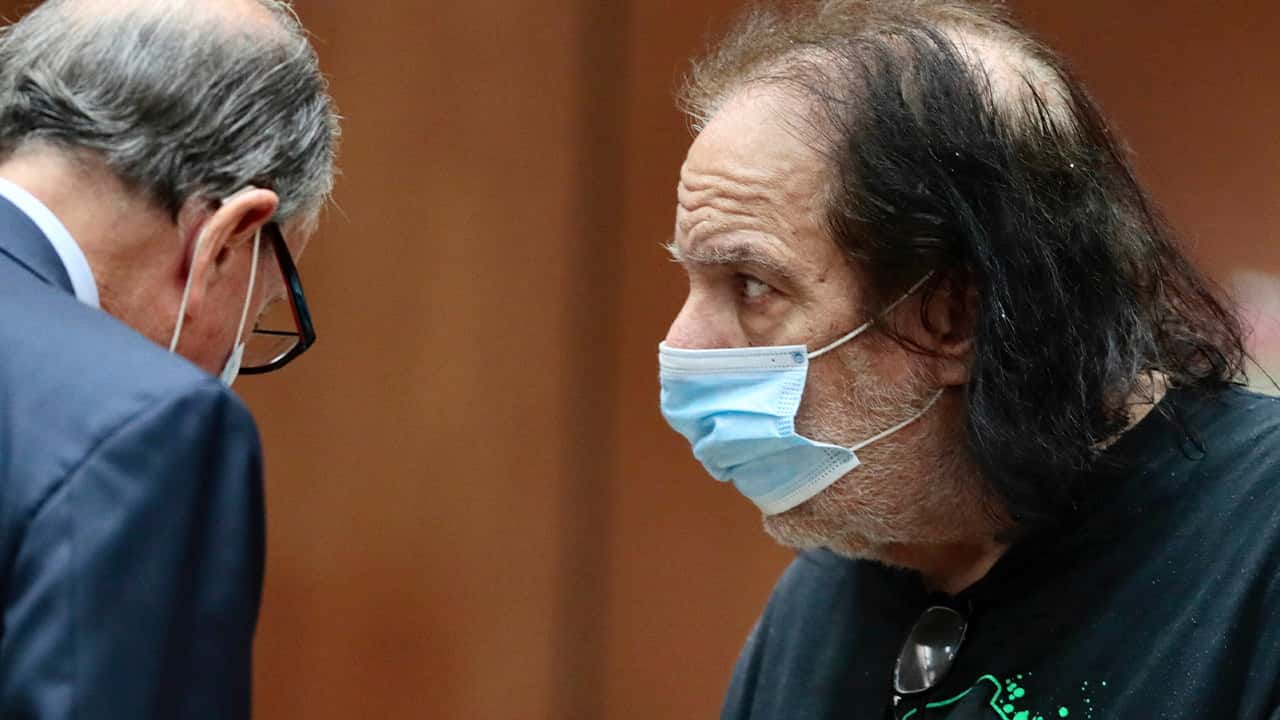 LOS ANGELES — Adult film star Ron Jeremy was charged with raping three women and sexually assaulting a fourth, Los Angeles County prosecutors said Tuesday.
The counts make the 67-year-old Jeremy the third man to be charged, along with Harvey Weinstein and producer David Guillod, by a task force formed by District Attorney Jackie Lacey in 2017 to investigate sexual misconduct in the entertainment industry. 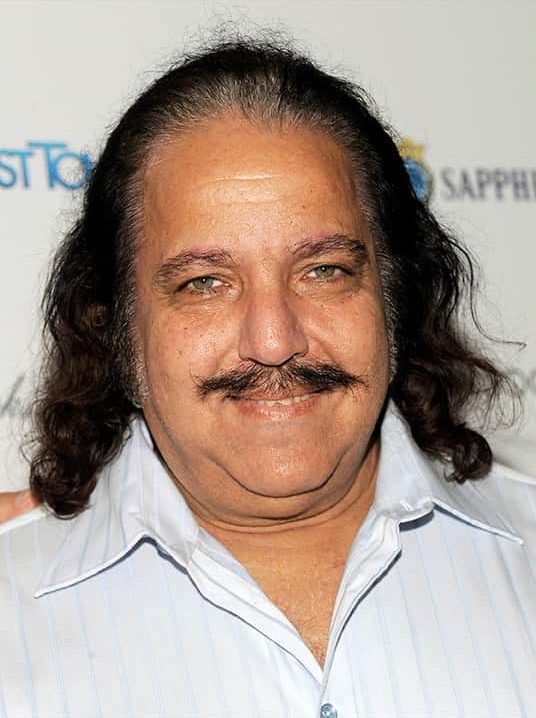 Jeremy, nicknamed “The Hedgehog,” is among the best known and most prolific actors in the history of the adult film industry, with thousands of credits to his name.
Jeremy, whose real name is Ronald Jeremy Hyatt, appeared in court Tuesday but did not enter a plea. A judge delayed his arraignment until Friday and set his bail at $6.6 million.
Jeremy was charged with three counts each of forcible rape and forcible penetration by a foreign object and one count each of forcible oral copulation and sexual battery. If convicted of all the counts he could face 90 years in prison.
Emails seeking comment from Jeremy sent to several of his representatives were not immediately returned.
Prosecutors allege Jeremy raped a 25-year-old woman at a West Hollywood home in May 2014, sexually assaulted a 33-year-old woman and a 46-year-old woman in separate incidents at a West Hollywood bar in 2017, and raped a 30-year-old woman at the same bar in July of last year.
He was investigated by the Hollywood task force after it was formed during a wave of sexual misconduct allegations that began in late 2017 with media reports about Weinstein that launched the #MeToo era.

The Task Force Has Investigated More Than 20 Men, but Jeremy Is Just the Third Charged

The task force has investigated more than 20 men, but Jeremy is just the third to be charged.
Prosecutors have begun efforts to bring Weinstein to California to face charges of rape and sexual assault. He is being held in a New York prison after being convicted of similar charges earlier this year. He has denied engaging in any non-consensual sex.
On Monday, Guillod, a producer on the 2017 film “Atomic Blonde” and the 2020 Netflix movie “Extraction,” was arrested in Santa Barbara County and charged with 11 felonies, most of them rape counts, that were investigated by Lacey’s task force.
Guillod’s attorney Philip K. Cohen said in a statement that “for the past eight years, Mr. Guillod has denied these allegations” and an “overwhelming amount of evidence has been collected over the course of this investigation disputing these charges.”
Los Angeles prosecutors charged “That ‘70s Show” actor Danny Masterson last week with the rapes of three women, though that investigation preceded the formation of the Hollywood task force. Masterson denied the charges and his attorney said he will be vindicated.
Another allegation against Jeremy from 2016, was declined by the task force because of insufficient evidence.
In recent years, Jeremy has appeared in more mainstream entertainment, including music videos and reality television shows like “The Surreal Life.”