Trump Says He Will Renew Effort to End DACA Protections 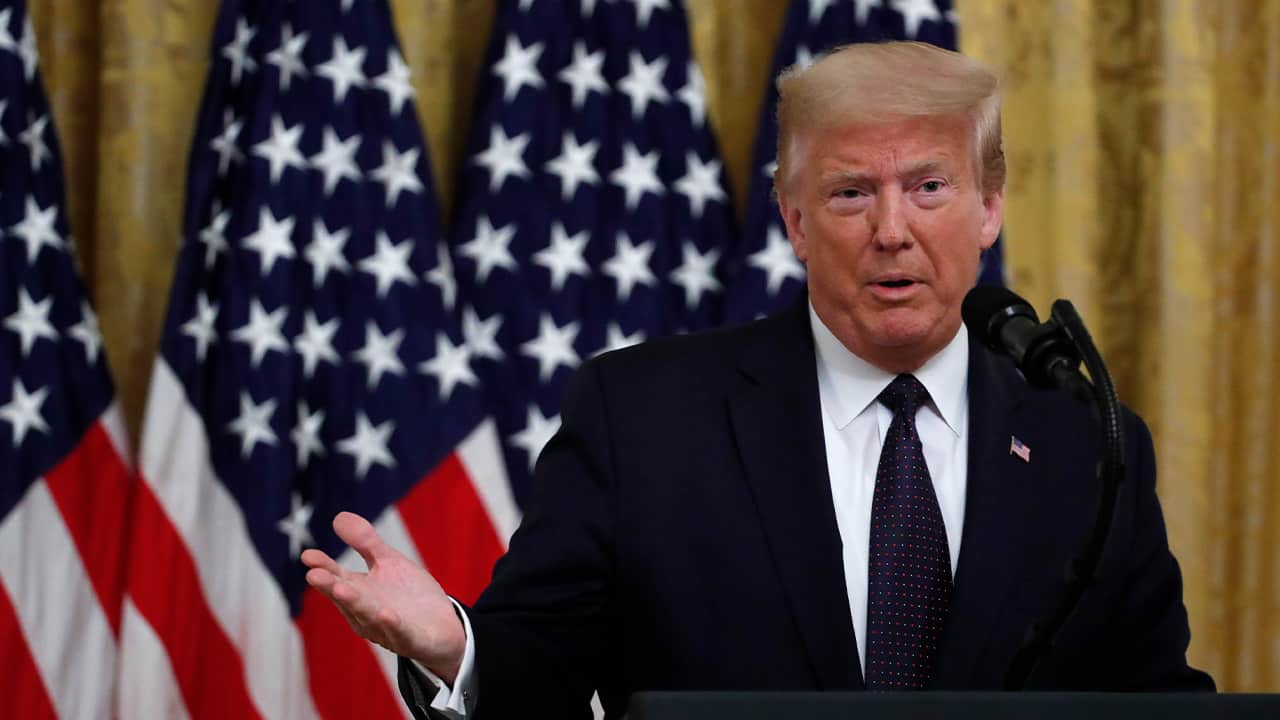 WASHINGTON — Undeterred by this week’s Supreme Court ruling, President Donald Trump said Friday he will renew his effort to end legal protections for hundreds of thousands of immigrants brought to the United States as children.
Trump denounced the high court’s ruling that the administration improperly ended the Deferred Action for Childhood Arrivals program in 2017. Splitting with Trump and judicial conservatives, Chief Justice John Roberts joined the four liberal justices in the 5-4 vote Thursday. 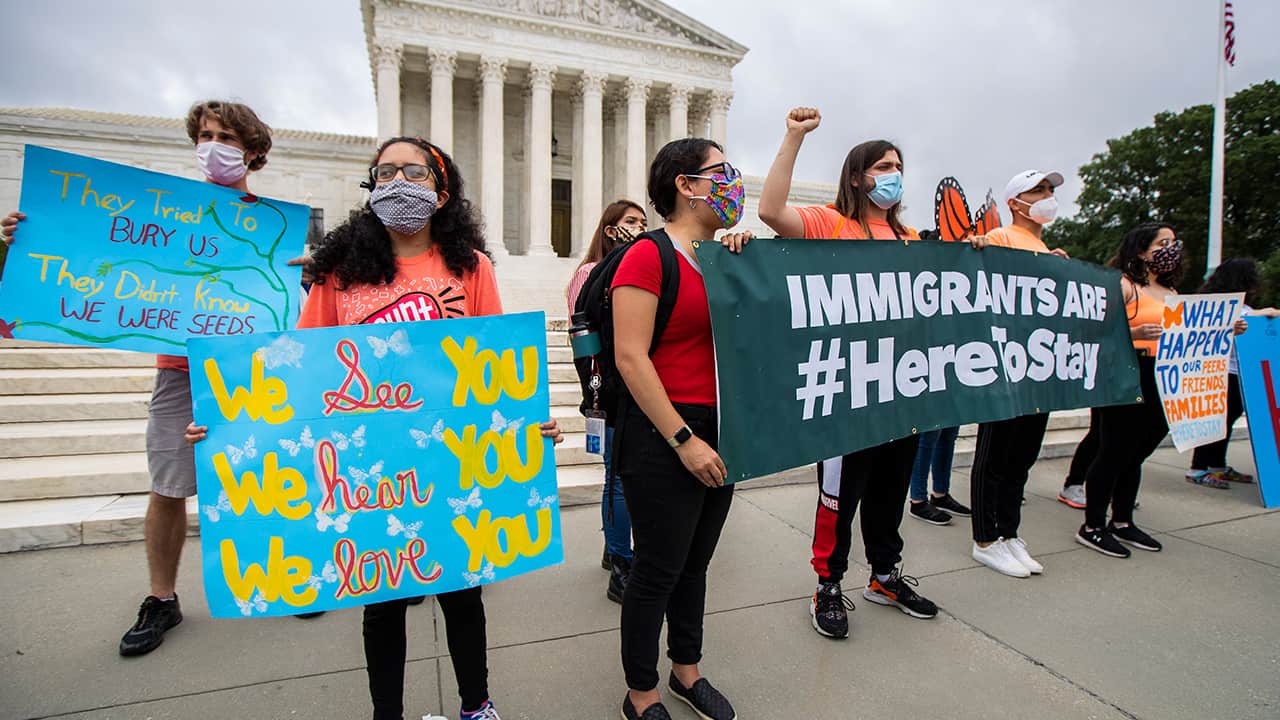 The Court Decision Still Elicited Surprise, Joy and Some Apprehension

Activists are vowing to keep fighting for a long-term solution for young immigrants whose parents brought them to the United States when they were children. They not only face a White House that’s prioritized immigration restrictions but a divided Congress that is not expected to pass legislation giving them a path to citizenship anytime soon.
The court decision still elicited surprise, joy and some apprehension from immigrants and advocates who know it’s only a temporary solution.
“This is a huge victory for us,” Diana Rodriguez, a 22-year-old DACA recipient, said through tears.
Rodriguez, who works with the New York Immigration Coalition, said she hasn’t been to Mexico since she was brought to the U.S. at age 2. The ruling means young immigrants can keep working, providing for their families and making “a difference in this country,” she said.
But the work isn’t over, Rodriguez said: “We can’t stop right now, we have to continue fighting.”
Congressional Democrats, meanwhile, appeared satisfied to let the court’s decision stand as the law of the land for now.
While Republicans protested that now, if ever, was the time for Congress to clarify the immigration system, House Speaker Nancy Pelosi made it clear that Democrats were done with their legislation before the summer break and had little interest in meeting GOP demands to fund Trump’s long-promised border wall as part of any comprehensive immigration overhaul.
“There isn’t anybody in the immigration community that wants us to trade a wall for immigration,” she said.
Pelosi was reminded that Trump has said he wants immigration reform. “We’ll see,” she said, noting how few days remain on the legislative calendar. “I don’t know what the president meant — maybe he doesn’t either.”
Democratic presidential contender Joe Biden said that if elected, he would send lawmakers proposed legislation on his first day in office to make DACA protections permanent.

Immigrants Who Are Part of Daca Will Keep Those Protections

The program grew out of an impasse over a comprehensive immigration bill between Congress and the Obama administration in 2012. Under intense pressure from young activists, President Barack Obama decided to formally protect people from deportation and allow them to work legally in the U.S.

Juneteenth: A Day of Joy and Pain – and Now National Action

What are the Rules and Exemptions to California's New Mask Order?